13 of the best African-made movies to stream now

13 of the best African-made movies to stream now

Experience proudly South African stories with this selection of some of the top-rated South African and African movies available for streaming on Showmax now.

A professional boxer whose career is coming to an end teams up with his criminal brother to set up a life-changing fight. But they get more than they bargained for in this acclaimed sports drama written and directed by Jahmil XT Qubeka.

While going through his traditional initiation, a young man’s life is turned upside down when his secret is discovered.

Beautifully shot and acted, this compelling drama is a South African cinema gem – but it was not without controversy. Not only does it deal with difficult subjects like homosexuality in a traditional context, it also exposed the secret rites of initiation that many felt should not have been seen on film.

This noir Western is set in the late 80s/early 90s and combines a mixture of genres into a melting pot of brilliance. It follows a small remote community which is under siege from invaders who take everything in sight, from land to cattle – until the community fights back.

Jacob is a wealthy CEO with a successful spouse, a family and expensive recreational habits. He believes life will always be this easy – but he has another thing coming. Starring veteran actor Kenneth Nkosi.

For more Mzansi comedy, check out Love Lives Here, featuring a raunchy scene that had tongues wagging, and Looking for Love starring the hilarious Celeste Ntuli.

Dr Lisa Cooper is a renowned cardiac surgeon, used to playing by the rules. But when the van carrying her critically ill son’s new liver is set alight, she is forced to confront the question: how far will she go to save him? What would she do, and what laws will she break? Starring Natalie Becker and Deon Lotz (Trackers), alongside Hakeem-Kae Kazim and Greg Kriek. 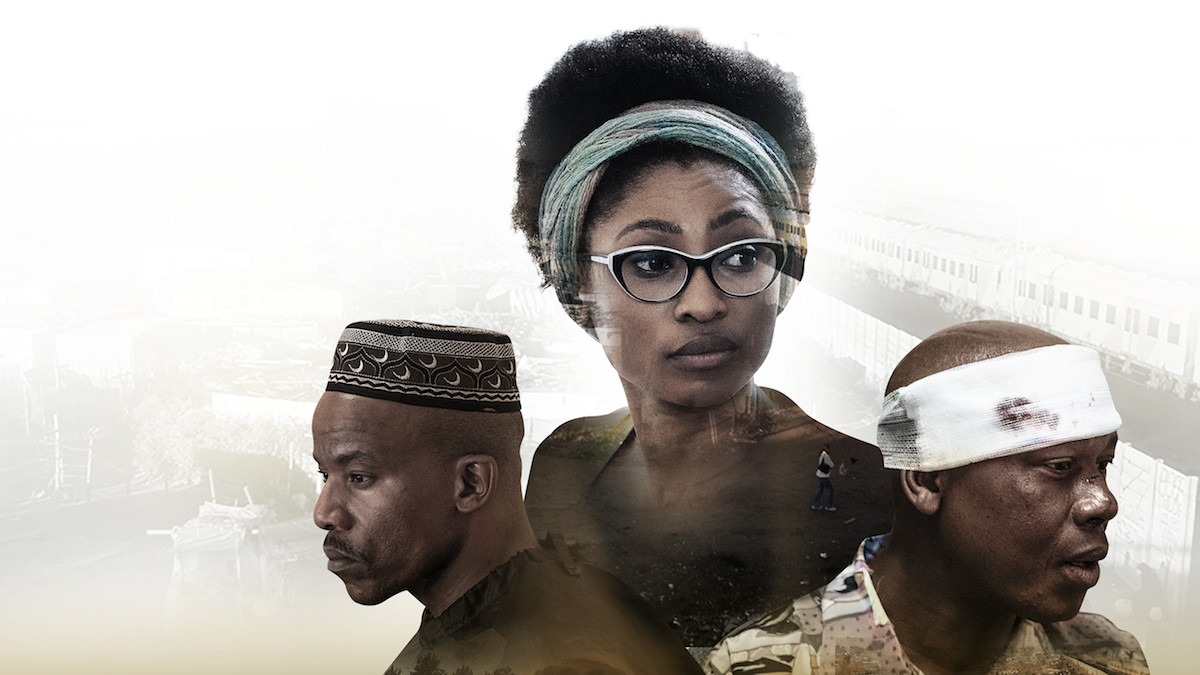 Enhle Mbali Mlotshwa (Isidingo, uHambo) stars as Charlotte, a recently graduated teacher who comes to Johannesburg to look for work. She ends up taking a job at an apartheid-ravaged school in Thokoza, where she fights to set up a debating society.

Johan Niemand is not cut out to be conscripted into the apartheid-era military – he’s a delicate young man who would prefer to dress in drag as his hero, 80s icon Boy George, than shoot the enemy across the border.

Kanarie, which stars Schalk Bezuidenhout, was nominated for a 2020 GLAAD Award, which recognises fair and inclusive representation of LGBTQI characters and issues.

For more movies about the South African military, also watch The Recce and My Father’s War.

This critically acclaimed English-subtitled movie was released internationally with the title The Harvesters. It’s a coming of age tale about a youngster who’s forced to confront his choices when his family takes in a troubled young boy on their farm.

For more coming-of-age drama, watch the enchanting Meerkat Maantuig (2017), about a young girl facing her family’s curse. Vaselinetjie (2017) sees an orphan torn from her loving grandparents because of their different races. 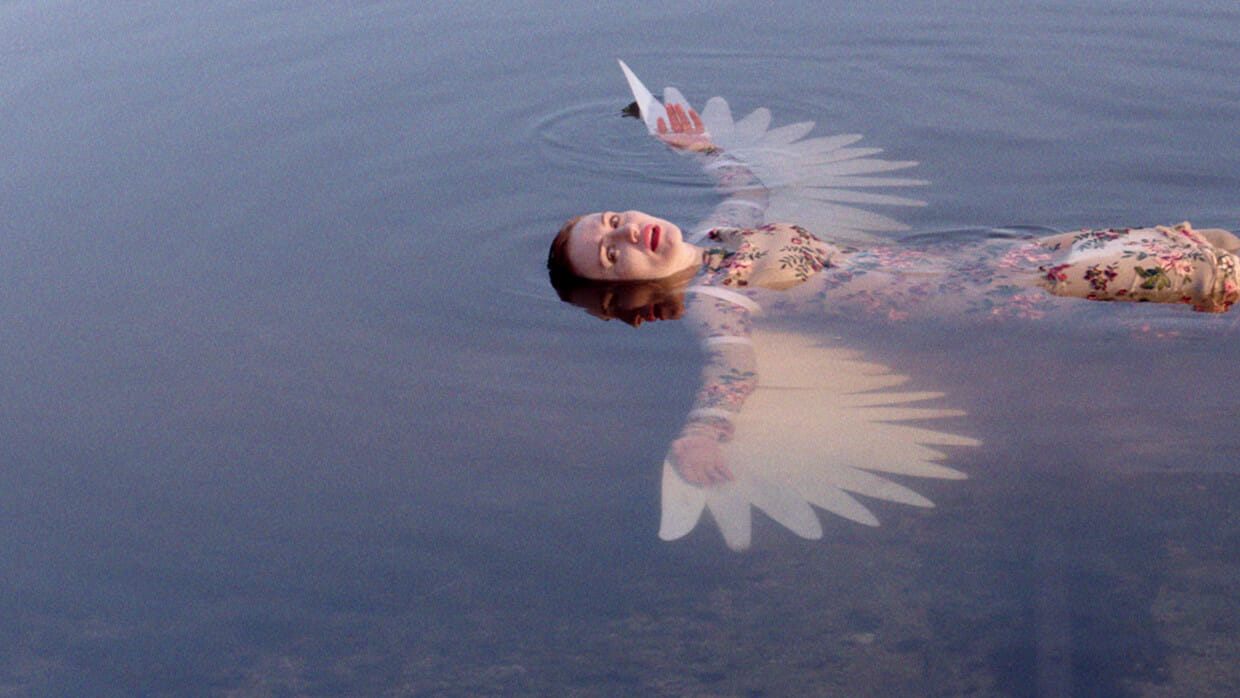 Showmax has a huge range of the best and latest Afrikaans movies ready to stream.

Lavender Hill resident Ellen Pakkies made headlines around the world in 2007 for murdering her druggie son Abie. It’s retold in this fantastically gritty, deep and poignant 2018 movie.

The biographical drama reveals the truth behind Ellen’s mercy killing, which she says she did not only out of her love for Abie but to protect herself. Ellen is played by Jill Levenberg, with her son played by Jarrid Geduld, himself a former tik addict.

What is supposed to be the best holiday of their lives turns to horror as a group of teenagers is picked off one by one in a small coastal village. Starring upcoming stars Jane de Wet and Nicole Fortuin.

In Zambian director Rungano Nyoni’s debut film, an eight-year-old girl is denounced as a witch and sent to a witches’ camp. Like the other residents, she’s tied with a ribbon to a large truck and told that should she ever cut the ribbon, she’ll be cursed and transformed into a goat…

Winner of 15 international awards, including the BAFTA for Best Debut, I Am Not A Witch has a 96% critics’ rating on Rotten Tomatoes.

For more drama made in Africa, also watch The Train of Salt & Sugar, a Mozambican story.

Winner of 16 international awards but still banned in Kenya, Rafiki catapulted director Wanuri Kahiu onto Time Magazine’s 100 Next list in 2019 and earned her two nominations at Cannes, as well as a 2020 GLAAD Media Award nomination. The movie follows the forbidden relationship between two young women.

Rafiki has a 94% critics rating on Rotten Tomatoes, with Variety calling it “impossible not to celebrate”.