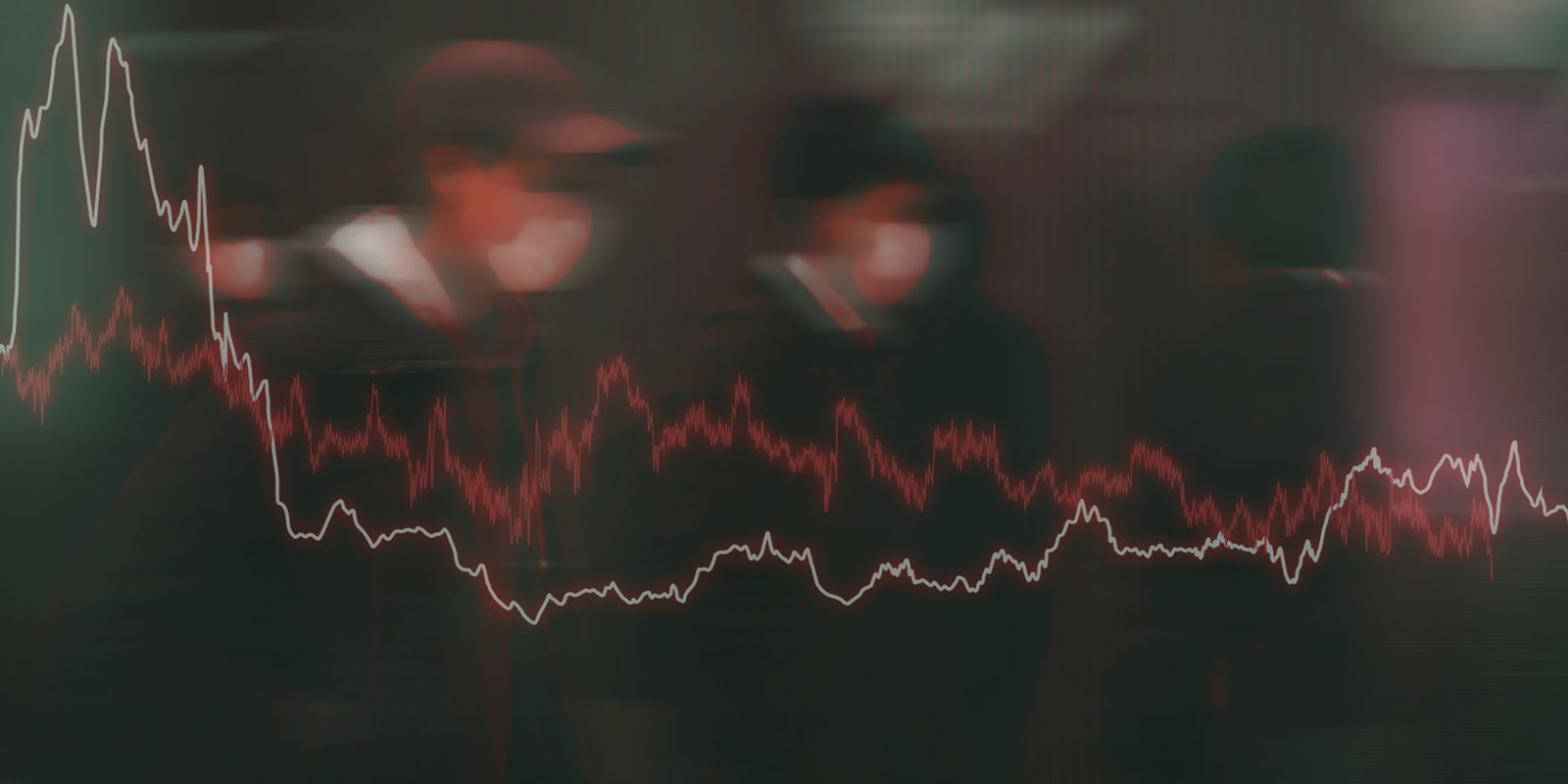 South Africa’s Gross Domestic Product has not halved as reported by several publications and commentators over the past 24 hours.

Statistics South Africa (StatsSA) released the eagerly awaited Gross Domestic Product (GDP) estimate for the second quarter of 2020 on Tuesday. In its own summary report, and in numerous press reports, the following is said: “South Africa’s gross domestic product (GDP) decreased by 51% in the second quarter of 2020 owing to the impact of Covid-19 lockdown restrictions since the end of March 2020.

Based on this report, a number of publications and commentators reported that South Africa’s GDP has halved as a result of Covid-19 (see this, for example).

So, let’s put some facts on the table before getting into the technical issues. We can safely say the following:

So, how do we make sense of all of this?

In a normal world, for most economic data, including GDP data, we like to have the data annualised. This is mainly because annualised data allows us to compare data that is collected over different periods of time. This is clearly the case for GDP data.

StatsSA reports our quarterly GDP data on an annualised basis, as it did with the data released on 8 September 2020. In essence, the annualised data assumes that the quarterly trend of GDP would grow or shrink as if that rate of change is sustained over a period of 12 months. Since GDP growth compounds on itself, the calculation is a little more complex than multiplying by four (because we have four quarters). The data is then adjusted for seasonal patterns – hence, the annualised seasonally adjusted GDP growth rate. Ordinarily, from one quarter to the next, GDP data does not fluctuate dramatically, so the annualised data is a useful approach, and we can compare GDP growth rates in this annualised fashion.

However, in instances where the quarterly data may fluctuate in a dramatic fashion, as has been the case with the Covid-19 and the lockdown, this calculation, to annualise the estimate, is highly misleading, because it assumes that the economic effects of a lockdown will continue as it did for the second quarter, for four consecutive quarters. As Stuart Theobald has very usefully pointed out, the 51% fall is a result of compounding the quarterly 16.4% fall (in other words, -16.4 x -16.4 x -16.4 x -16.4). We know for certain that, while the third quarter data will not be good news, it will not be a fall of 16.4%, since the lockdown has eased. Moreover, since we will now be calculating the change between quarter three and quarter two, our comparator will not be quarter one data, but quarter two data, which is lower than quarter one data.

If you think this is all academic, think about what you would say if the quarter one and quarter two data were inverted – that is, if the economy grew in the same manner, rather than declined. The quarter on quarter growth rate would be about 20%, but the annualised growth rate would be over 100%! Correctly, if this were to occur and President Cyril Ramaphosa were to claim to be our economic messiah, we would accuse him of manipulating the facts. What is good for the goose must be good for the gander – the claim that South Africa’s economy has declined by 51% is a misrepresentation of the facts.

Of course, this is not in any way to suggest that we are not in a parlous economic state. Our economy has shrunk by 16.4% between March and June 2020 – that is a massive fall in GDP. Covid-19 and the lockdown has had a devastating impact on our economy. As a nation, over the period, we have lost R512-billion! It will take many years to recover from this. But, anyone who tells you that our economy has halved is misleading the public. The best estimates we have suggest that GDP for 2020, compared to 2019, will fall somewhere between 8% (the SA Reserve Bank estimate) and 10.4% (Intellidex’s estimate). Certainly not 51%! DM/MC

Imraan Valodia is the Dean, Faculty of Commerce, Law and Management and Director of the Southern Centre for Inequality Studies, University of the Witwatersrand.