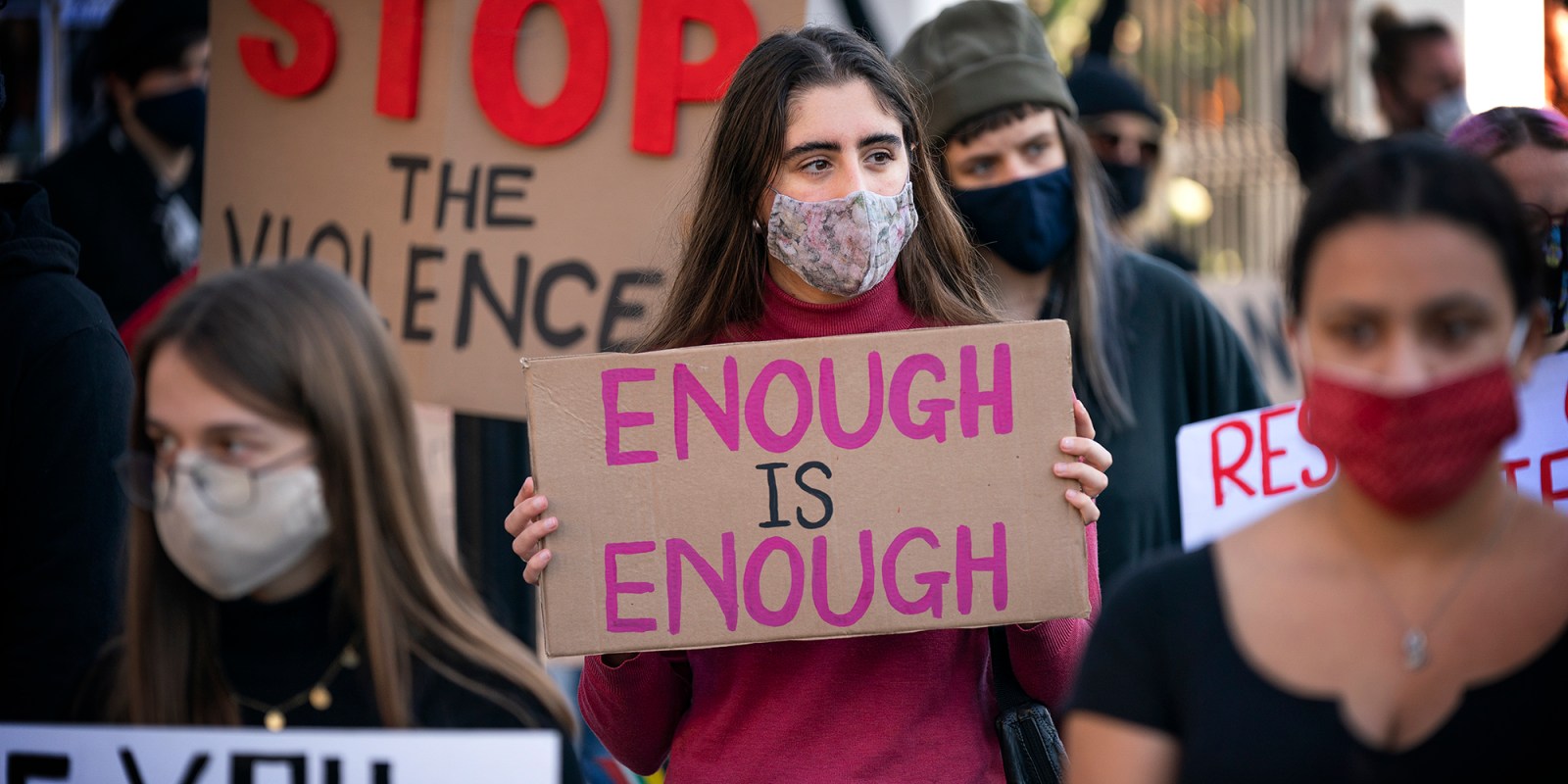 Violence against women and children is everybody’s business, and companies can do a lot to contribute. By Thandi van Heyningen.

Violence against women and children in South Africa needs urgent attention, and the private sector has a key role to play. Underlying the high levels of domestic violence is persistent gender inequality and the harmful use of alcohol, compounded by rising unemployment and poverty.

The cost of domestic violence to the country’s economy and society are enormous. In 2014 alone, it was estimated at between R28.4 billion and R42.4 billion. The private sector can reduce this burden by contributing to efforts to prevent the abuse of women and children.

Research shows that the violence women experience in intimate relationships affects their mental and physical health, and their ability to fully participate in society. Violence at home also affects the workplace. It is directly linked to increased absenteeism, reduced productivity, job losses and lost opportunities for career progression.

Domestic abuse affects not only the individuals involved but their families and communities. Violence in the family has long-term negative repercussions for children who witness it, or who are direct victims themselves. The impact on the future labour force is felt through reduced learning opportunities, increased risks of trauma, poor mental health and a higher risk of experiencing abuse or perpetrating abuse later on.

These costs are borne by all parts of society, which makes a multi-sectoral response essential. As acknowledged in the National Gender-Based Violence and Strategic Plan, the private sector has an important part to play.

Confronting the long-standing gender power imbalances and social norms that condone violence against women and children is not easy. And the private sector’s role in responding to the problem, beyond financial support to national funds and organisations that support survivors, isn’t obvious.

There are valuable international and local examples of initiatives spearheaded by the business community. International labour and human rights standards, which recognise the role and responsibility of businesses concerning gender equality and women’s empowerment, provide a framework for South African companies.

Over 1 440 businesses worldwide, including 60 from South Africa, have signed the Women’s Empowerment Principles, which are guidelines for best business practices that empower women. These include equal pay for equal work, zero tolerance of workplace sexual harassment and a commitment to gender-responsive supply chain practices.

Signatory companies from South Africa could drive a campaign to raise awareness about these guidelines, encouraging other businesses to comply. Businesses already committed to implementing the principles could develop country-specific guidelines for business strategies that advance gender equality and empower women in the workplace.

Several lessons can be taken from businesses that have successfully implemented responses to violence against women that invest in the health and welfare of their employees. The creation and protection of employment opportunities for women act as a social protection strategy to combat domestic violence.

Companies can also provide their employees who have experienced violence with access to resources either directly or through referral to service providers. Community-based programmes to prevent domestic violence have mostly excluded those who are working, especially in low-skilled or unskilled positions. This is because their long work hours and inability to take time off work make attending sessions difficult.

There is scope for workplaces to offer on-site violence prevention interventions as part of employee assistance programmes during working hours. These could cover developing life skills, improving communication, teaching healthy conflict resolution skills and self-care, as well as techniques for emotional regulation.

Businesses could also facilitate positive parenting training for employees, which is a recognised pathway to reducing family violence and influencing change at home. One example aimed at women and children is underway at Tikketai, a family-owned agro-processing business on the outskirts of George in the Western Cape.

Using human-centred design methodology, researchers from the Institute for Security Studies are collaborating with all role players in the business, including employees and management. They are developing a parenting intervention with multiple components to prevent and respond to family violence.

Companies could also consider allocating special leave so that employees experiencing domestic violence can obtain a court order at the magistrate’s court, see a doctor, social worker or counsellor.

Transforming our society into one that values women equally to men, and that harnesses respect and human dignity, is essential to prevent domestic violence. The private sector has a fundamental role in this transformation. Businesses should facilitate a culture shift in the workplace, involving management and entry-level workers in a process to redress gender inequalities, along with harmful norms and beliefs.

The private sector is well-positioned to shape and influence change around domestic violence. By raising awareness, tackling attitudes and norms and transforming business practices, they can influence other businesses, customers, community leaders and government partners to take a stand against family violence in South Africa. DM