Plummeting profits: Not even Capitec is spared from the Covid-19 onslaught 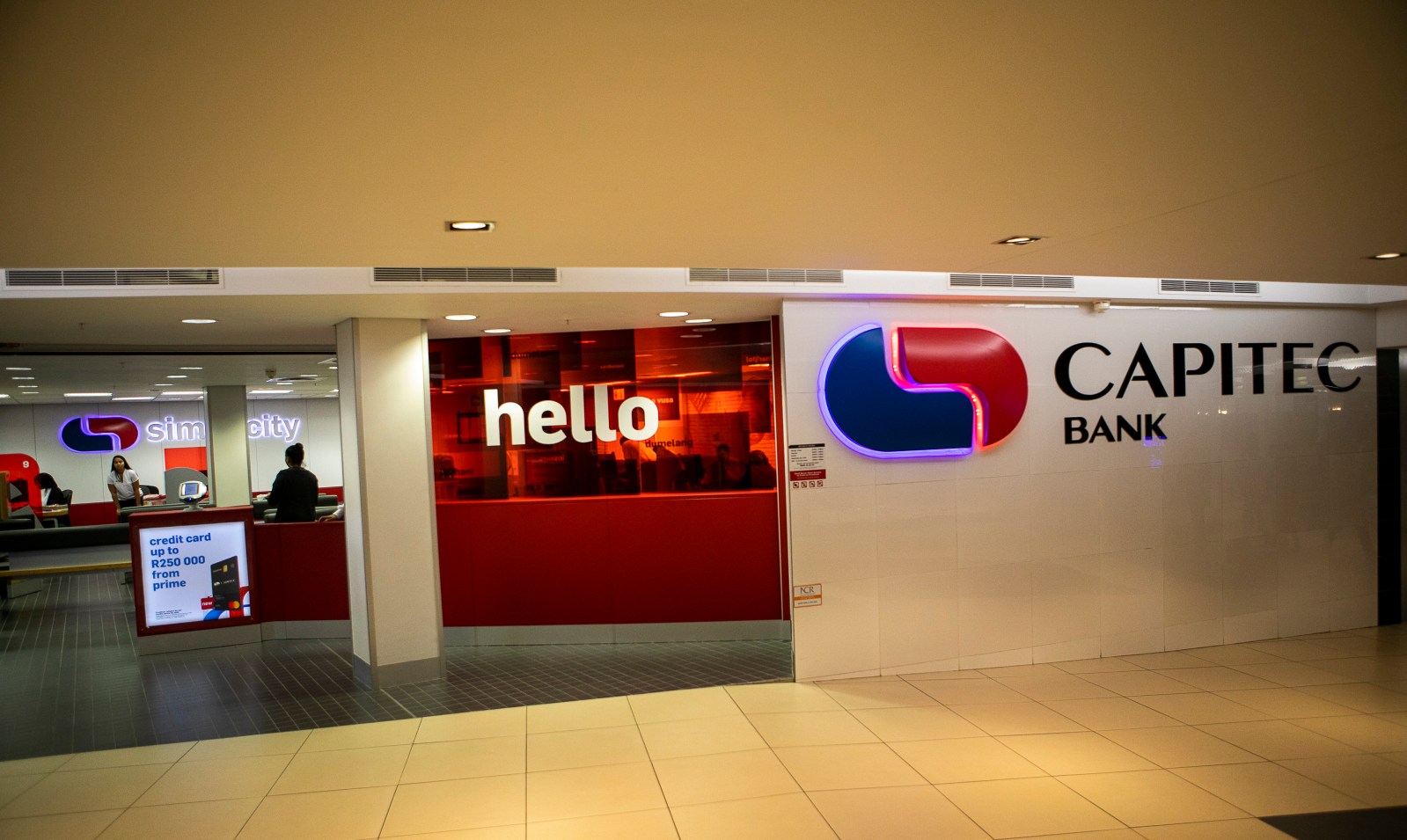 Capitec has now revised its earnings forecast, saying it expects headline earnings per share – a key earnings measure that strips out once-off items such as acquisitions to indicate the underlying performance of a business – to fall between 78% and 82% for the six months to August 2020.

Capitec, SA’s largest bank by customer numbers, has joined its banking peers by warning that it will record a much bigger decline in profit as it navigates through the Covid-19 crisis.

For shareholders, Capitec’s announcement on Monday about its earnings outlook arguably came as no surprise – judging by the bank’s shares, which finished nearly 1% higher on the day.

Shareholders were warned as early as July 2020 to expect bad news, with Capitec saying that its earnings for the six months to August 2020 would decline by “more than 70%”. At the time, Capitec said the lockdown related to Covid-19, which started on 27 March, had increased credit impairments/bad debts because some consumers were unable to pay back loans because of job losses and pay cuts. Banks usually generate profit from loans they extend to consumers and the interest they charge.

Another big factor for the knock in Capitec’s profitability is that it is “carrying more risky credit than the other big four banks [Nedbank, Absa, FNB and Standard Bank]”, said Wayne McCurrie, senior portfolio manager at FNB Wealth and Investments. In other words, the majority of Capitec’s customers are low- to mid-income earners, who have been the most vulnerable to job losses or a substantial loss of income because of the lockdown, which in turn affects their ability to repay loans.

The Covid-19 lockdown aside, banks have also seen a knock in their profitability because of the new accounting standard (International Financial Reporting Standards 9), which requires banks to estimate the level of future bad debts and make provisions in advance for it.

“We believe that the next set of results for banks [second half of 2020] will not be as bad as the recently reported ones because banks have already counted current and future bad debts. The worst is over as impairments could ease as the economy recovers,” said McCurrie. BM/DM