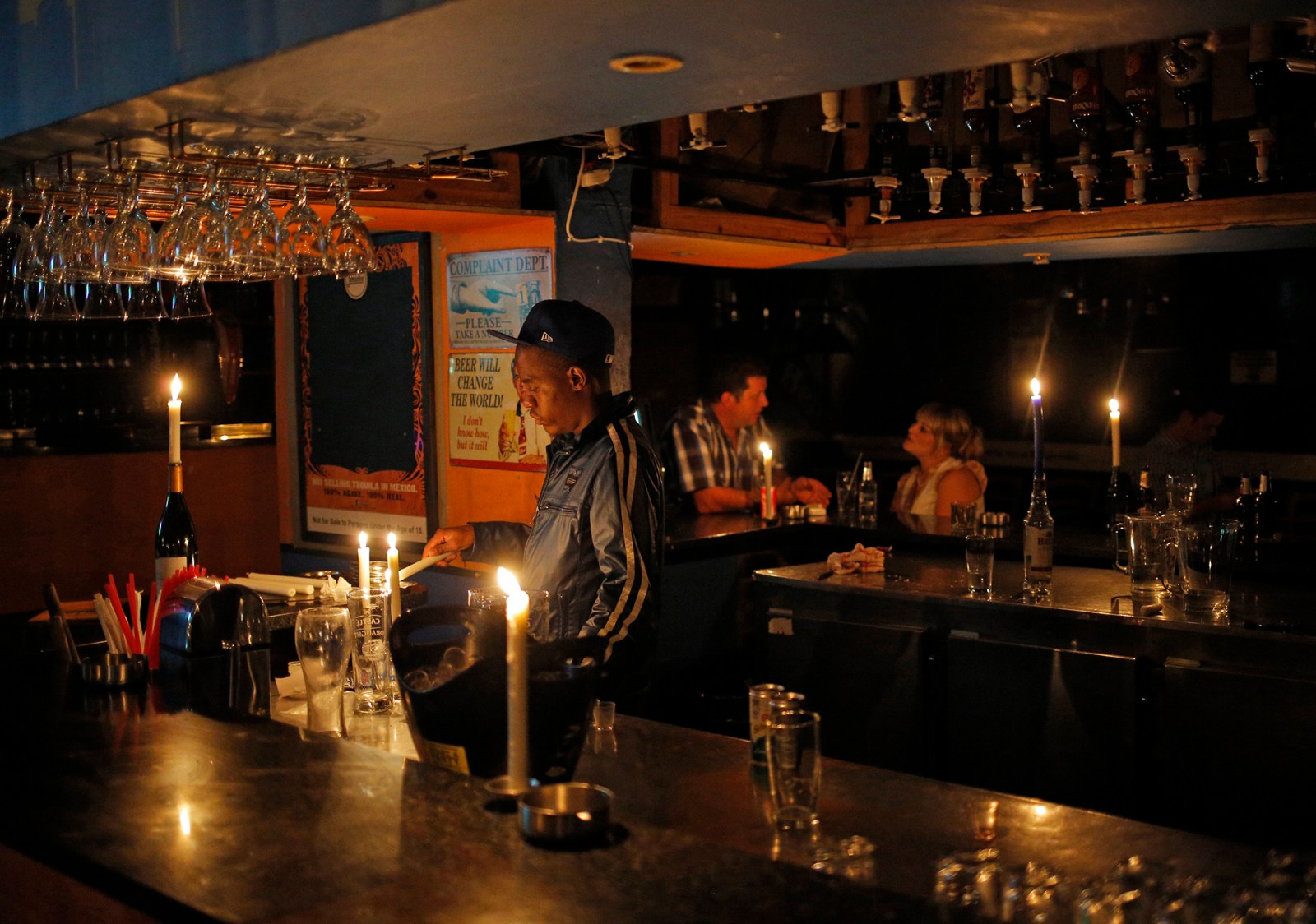 Load shedding is expected to continue for several years as Eskom grapples with ageing infrastructure and a legacy of neglect and mismanagement. Private electricity generation will ease the pain.

Eskom’s unexpected escalation of load shedding this week has confirmed that South Africa’s post-Covid-19 economic recovery will be throttled by energy constraints, and that unless swift action is taken to support private electricity generation, crippling power cuts will continue for years.

Lockdowns imposed in South Africa and elsewhere to curb the spread of Covid-19 tipped the domestic economy into its worst recession in nine decades, and business, industry and government have scrambled to get back up and running as restrictions are eased.

But with the pickup in demand for electricity, Eskom’s ageing infrastructure immediately took strain and multiple breakdowns forced the utility to resume load shedding in July to protect the national grid.

By the end of the month, the amount of power reductions for the year had already exceeded the levels seen in 2019, which was the worst year on record.

Eskom insists that its new programme of stepped-up maintenance, which aims to address decades of neglect and mismanagement, will end load shedding within 18 months. But it is increasingly clear that this target will not be met, given the scale of problems at its poorly performing coal-fired power stations.

The solution is for the government to take bold policy initiatives enabling all of Eskom’s customers – industries, municipalities, businesses, farms and households – to rapidly bring on new generation capacity with reliable, low cost and environmentally friendly wind and solar PV installations, together with battery storage

Self-generation in the private sector has already begun, with an estimated 1.1 GW (1,100 MW) of capacity installed – the equivalent of one full stage of load shedding. But policy paralysis and cumbersome, time-consuming regulations are still hobbling a process that could address the widening gap between supply and demand of electricity within just six to 18 months.

In the midst of the crisis that South Africa now faces, the steps the government has taken to enable self-generation are too little, and may quickly become too late. By 2030, several of Eskom’s old coal-fired plants are due to be decommissioned, taking about a quarter of its existing capacity offline, and there is nothing in the pipeline to replace them.

“South Africa has reached a stage where the country simply doesn’t have enough generating capacity which is reliable and which is going to enable the economy not only to recover from Covid-19, but to make any sort of progress over the next 10 years,” says Roger Baxter, CEO of the Minerals Council of South Africa.

“As a country we must understand that we have got to a point where government has run out of options and that they have no choice but to bring in private sector participation. Without a reliable electricity grid, without diversified supply and real competition on the generation side of the business, South Africa can’t grow its economy at all. It’ll be gridlock.”

South Africa’s economy grew at an average rate of 4.5% between 2001 and 2008, but in the past decade, growth has averaged 1.5%, shrinking to less than 1% in the past three years. Baxter says that electricity constraints were a big factor, and that the mining sector alone could generate 2.3 GW (2,300 MW) of its own power to help alleviate the pressure on Eskom.

The Council for Scientific and Industrial Research (CSIR) predicted in August that load shedding would carry on for two to three years in the absence of enabling regulations to allow and even incentivise “customer response at scale” with self-supply options to supplement Eskom’s existing grid capacity.

“It’s a burning platform that we are on – we need to be moving faster, we need to be doing more,” CSIR chief engineer Jarred Wright said during a presentation of research on the crisis. “An urgent response is needed to both ensure short-term adequacy and to get South Africa on the path to long-term adequacy.”

Scaling up self-generation, which could be installed as early as this year, would be the first step, he said.

The second was completing the Emergency Power Procurement Programme that the government committed to in December 2019, seeking to add between 2,000 and 3,000 MW to the country’s electricity grid by enlisting the help of the private sector.

But progress has been slow, with the Department of Minerals and Energy only extending requests for project proposals in August – nine months later. The timeline to completion is mid-2022, but given the government’s bureaucratic and sluggish approach to procurement, it may take a year longer.

The third step identified by the CSIR is implementation of the department’s latest Integrated Resource Plan (IRP), a long-term strategy for the country’s future energy mix that was released last October – eight years behind schedule.

Evidence that Eskom’s infrastructure cannot cope is the steady decline in its EAF (energy availability factor), which is the percentage of maximum energy generation that a plant is capable of supplying to an electrical grid over a given period. It fell from more than 90% two decades ago to about 67% in 2019, and has hovered at an average of 66.1% percent so far this calendar year.

The IRP 2019 and the Eskom recovery plan target an EAF of 78% by the end of 2020, but this is looking hopelessly unrealistic. Eskom’s maintenance drive is vital for stability of supply in the near term, but the utility cannot resurrect its aged infrastructure, and the best which can be hoped for is stabilisation of the EAF at its current, low levels.

Eskom acknowledges that its outdated, vertically integrated electricity supply model is at odds with the global shift towards disaggregated networks, micro grids, distributed generation, smart grids, and embedded generation in the private sector.

Last year, President Cyril Ramaphosa announced plans to separate the utility into generation, transmission and distribution units, but the utility has since indicated that significant headway is difficult before its mammoth and steadily increasing debt burden of R488-billion has been restructured. Ironically, a similar plan was drawn up 22 years ago.

Eskom has to borrow to service its debt, and if it were not for the latest government bailout of R49-billion, it would not have been able to meet its repayments of capital and interest in the last financial year.

In a report presented to Parliament last week, Eskom said that as its debt had climbed ten-fold in the past decade, while tariffs had only increased five-fold, its electricity prices were still too low and not cost-reflective.

Baxter believes it is unfair for Eskom to insist that tariffs must reflect the cost of its borrowing because much of the debt stems from corruption and mismanagement, particularly related to the construction of Medupi and Kusile,  two new power plants that are now more than six years behind schedule and five times more expensive than originally planned.

“Pricing is a big issue. Competitive pricing and pricing predictability are as important as electricity availability,” Baxter says. DM

Chris Yelland is the founder of EE Business Intelligence, and Mariam Isa is an independent financial journalist