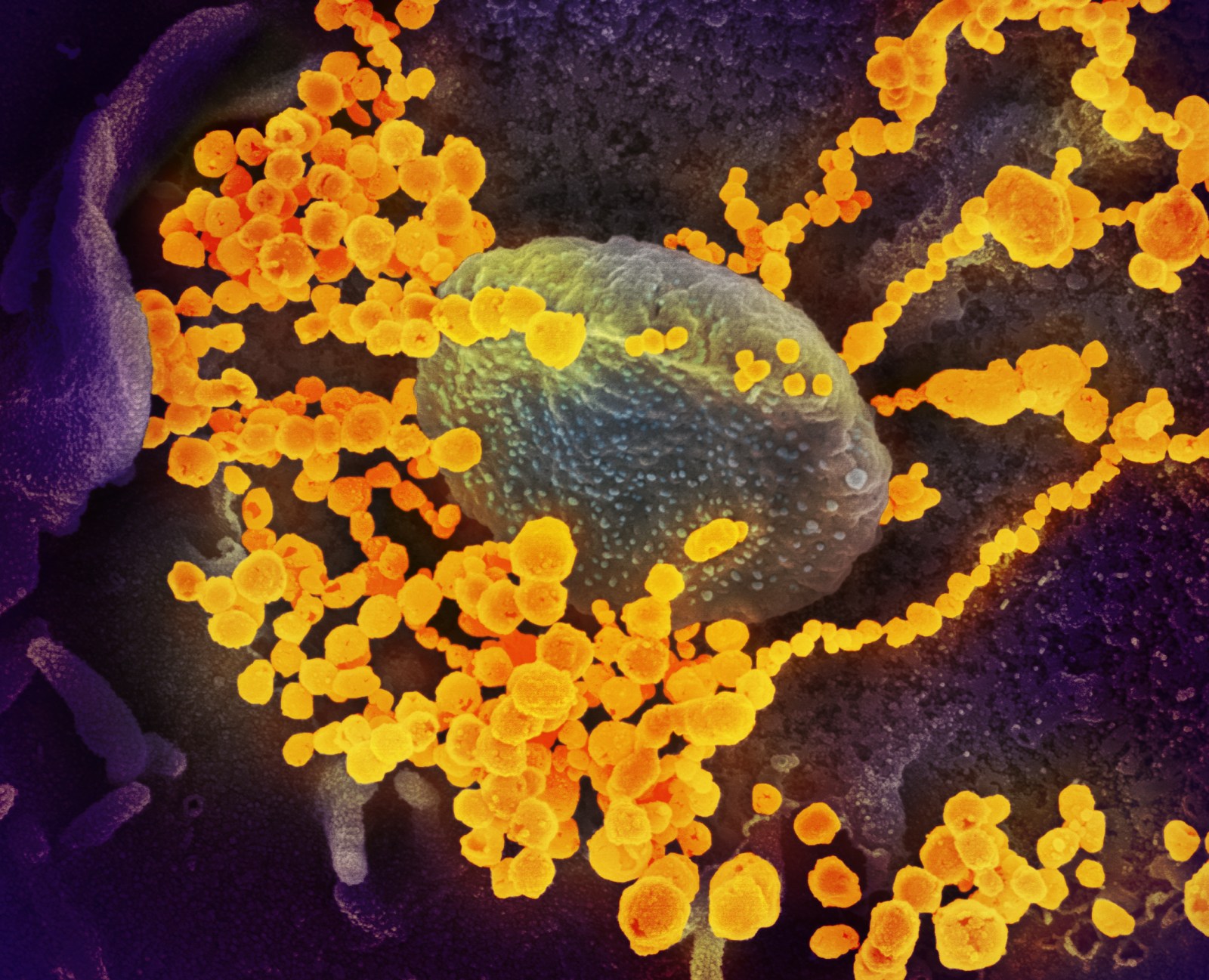 Initial results from an antibody survey conducted in the Cape Town metro indicate that of 2,700 pregnant women and people living with HIV making use of the public healthcare system, 40% had previously been infected with SARS-CoV-2.

Initial results from a seroprevalence survey conducted in the Cape Town metro indicate that 37% of pregnant women and 42% of people living with HIV have tested positive for Covid-19 antibodies. The overall seroprevalence for the 2,700 public healthcare users whose blood samples were tested in the survey was 40%.

The presence of antibodies in their blood samples shows they had been infected by Sars-CoV-2, the virus that causes Covid-19, and while this indicates some degree of immunity, it does not necessarily mean they will be protected from the virus if reinfected. Although clinical studies are ongoing, there is no certainty how much protection antibodies offer, or for how long.

The prevalence of antibodies was higher in more densely populated Cape Town metro sub-districts such as Khayelitsha and Klipfontein, which researchers say suggests a high proportion of people in poorer communities have been exposed to and infected with Sars-CoV-2. This is consistent with previously reported infection and mortality rates.

Prof Mary-Ann Davies, a public health medicine specialist with the Centre for Infectious Disease Epidemiology and Research at the University of Cape Town, said during a provincial press briefing yesterday that although there is still a lot of uncertainty about antibody protection, it’s unlikely that in the short term there will be “explosive outbreaks” in previous hot spots – or high density, vulnerable communities – which have experienced high morbidity and mortality.

She says the results suggest there is some level of immunity, but there are people in these communities, like the elderly and people with comorbidities, who have shielded themselves during the last five months and who are still susceptible to infection.

“There is also a lot of difference across the city and across the province, and there will still be population subgroups where people will be vulnerable to future outbreaks. So vigilance is critical to make sure we are able to detect a second wave,” Davies said.

Davies cautioned that the study only gave a snapshot of the dynamics of the epidemic, and could not be generalised as far as the broader population was concerned.

The study was limited in that blood samples were only from people who made use of public sector health facilities; did not include young and elderly patients; and came from a specific socio-economic group (HIV is more prevalent in poorer areas). “It cannot tell what proportion of the wider population has been infected,” she said.

Only the blood samples of healthy, pregnant women who use antenatal services at provincial facilities, and people living with HIV who visit government clinics for routine care and who did not have Covid-19 symptoms, were tested in the study. Anonymised blood samples were taken in July and early August. The results of the antibody tests were not shared with those who provided the blood samples.

Davies said prevalence varied from 30% to 46% across different sub-districts in the metro. Prevalence for different age groups (all between 20 and 60) fell into a relatively narrow range of 36% to 43%.

The preliminary results also found that seroprevalence was higher in women than in men: something researchers will investigate further.

The pharmaceutical company, Roche, devised the antibody test used in the study. Davies said the test, recently authorised by the South African Health Products Regulatory Authority (SAHPRA) for Covid-19 surveillance, has a sensitivity of 90% and a specificity of 99%. This means that out of every 100 people who have had Covid-19, it will correctly diagnose 90 people – and for every 100 people who have not had Covid-19, it will produce one false positive. The findings presented on 3 September were not adjusted to account for these test performance issues.

Questioned on the test’s accuracy, Davies said the “low sensitivity of the test may mean we are slightly under-detecting the proportion of people who have been infected”.

She also pointed out that people with asymptomatic infection may mount less of an antibody response, while people who had been infected a long time ago may not be detected because antibody response wanes over time.

“In the confirmed Covid-19 patients we tested, however, we found that the antibody responses were quite well maintained… up to about three months after infection,” Davies said.

She pointed out that a study published on 1 September in the New England Journal of Medicine, looking at serology in Iceland, found that the majority of patients continued to have antibodies for at least four months after their initial infection. “So, if anything, we probably are underestimating slightly,” she said.

According to Davies, the seroprevalence study results were not surprising as they tallied with the number of deaths seen, particularly in communities that have been worst affected. The results also fitted with the epidemic, which had seen a reduction in the number of cases, in spite of easing restrictions and coming out of a hard lockdown.

“So it appears that some degree of immunity is contributing to that,” she said. Davies added that the study’s value is good for monitoring trends.

“So if we test (other pregnant and HIV people) in a month or a few months’ time, we can tell ‘what is happening over time’, or comparisons can be made with what is happening in other places.

“Ideally we would like to test a sample of the people that represent the whole population in our province.” But, she says, this takes time.

The Western Cape health department intends to have more community serological surveys as part of its surveillance and containment strategy, which seeks to detect any upsurges in new cases and to contain them until a vaccine becomes available.

A national seroprevalence survey run by the National Institute for Communicable Diseases and the Human Sciences Research Council is also expected to start soon. DM/MC