All eyes on Sudan’s peace deal with armed groups 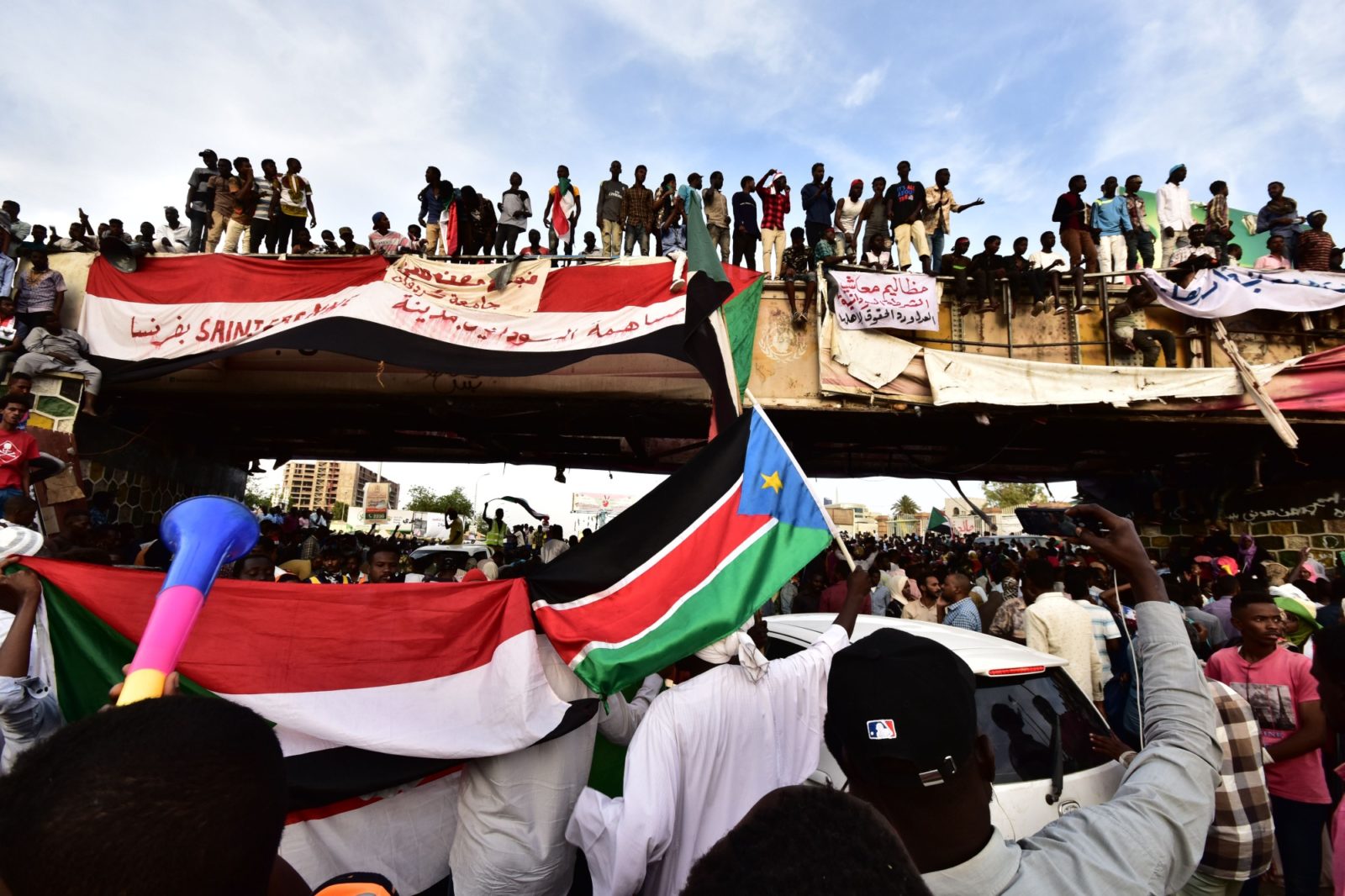 The future of Sudan’s recent peace deal hinges on a real change of heart by the military. (Photo: Ahmed Mustafa/AFP/Getty Images)

Can this week’s peace deal between Khartoum and Sudan’s armed rebel groups stick? Logic suggests not, as two previous agreements signed among essentially the same players – also with some important holdouts – failed to stop the killing.

Yet there is a critical difference between the agreement signed on 31 August 2020 and the failed ones of 2006 and 2011 – which is promising. The oppressive regime of Omar al-Bashir has been replaced by a transitional government that seems genuinely committed to democracy and power sharing. Maybe that will be enough to tip the balance and make this the first significant step towards a general and enduring peace.

The agreement covers the war-torn areas of Darfur, the “Two Areas” (South Kordofan and Blue Nile) as well as central, eastern and northern Sudan. It ushers in a transitional period of three years in which rebel groups who signed it will be given three new seats on the Sovereign Council, five ministerial portfolios in cabinet and a quarter of the seats in the Transitional Legislative Council.

The accord also gives the disputed regions some federal autonomy, returns some land lost to conflict and integrates rebel soldiers into the government military.

For the government, Prime Minister Abdalla Hamdok, Lt-Gen Abdel Fattah al-Burhan, the head of Sudan’s 11-member Sovereign Council and his deputy, Lt-Gen Mohamed Hamdan Dagolo (also known as Hemeti), signed the agreement in Juba where negotiations had continued for nearly a year.

On the rebels’ side, the accord was initialled by the Sudan Revolutionary Front alliance, its two constituent movements – Gibril Ibrahim for the Justice and Equality Movement (JEM) and Malik Agar for the Sudan People’s Liberation Movement-North (SPLM-N) – and by Minni Minnawi for SPLM-MM.

Unfortunately, it was not signed by the SPLM-N faction under the leadership of Abdelaziz al-Hilu (SPLM-N al-Hilu) in South Kordofan and parts of Blue Nile state. The mainstream Sudan Liberation Movement in Darfur, led by Abdel Wahid al-Nur (SLM-AW) also didn’t endorse the deal.

The biggest problem for al-Hilu’s SPLM-N, as he himself articulated this week, was Khartoum’s failure to provide an upfront guarantee that the new Sudan would be a secular state.

These two holdouts place the biggest question marks over the prospects for the deal. Some consider them to be the most important armed groups, the most influential, best organised and most strongly supported.

The biggest problem for al-Hilu’s SPLM-N, as he himself articulated this week, was Khartoum’s failure to provide an upfront guarantee that the new Sudan would be a secular state. Failing that, he demands the right of the Nuba Mountains and parts of Blue Nile state to secede.

Al-Hilu is widely regarded as principled but stubborn. And one can hear, in his demand for religious freedom, an ominous echo of the SPLM’s main reason for its conflict with Bashir’s Sudan. One might have thought that after that long and bloody war with South Sudan, where the insistence by Bashir’s government on sharia law throughout the states was such an explosive issue, Khartoum would now be more flexible.

But Sudan has been administered under sharia law for 30 years and Islamists still enjoy popular support, so it seems political parties fear they would lose substantial public support if they abandoned sharia now.

Meanwhile al-Nur of SLM-AW seems to be holding out for greater guarantees for his Fur people, the largest ethnic group in Darfur – Muslim but African and agriculturalists – as they return to their homes in north-west Darfur. They were driven out by the likes of Khartoum’s Janjaweed Arabic militias.

The recent deal does substantially address al Nur’s concerns about land, but he apparently seeks more from separate negotiations. He has significant support in the Darfur camps for refugees and internally displaced people, and is considered a potential spoiler.

Largely because of these two holdouts, Shewit Woldemichael, a researcher at the Institute for Security Studies in Addis Ababa, doesn’t think Monday’s deal will result in sustainable peace.

“Overall peace can’t be achieved when groups with combatants on the ground are not involved in the process. And when peace agreements don’t accommodate the demands that led to war in the first place, even if the leaders of armed groups do sign the agreement, conflict will continue, either because foot soldiers reject it or because the group splits. This has happened a number of times in Sudan’s history.”

She believes al-Nur’s main problem with this week’s peace deal is that he believes Khartoum lacks the political will to meet the demands made by armed groups.

Is the change of government in Khartoum enough of a counter-balance to overcome these substantial impediments to the success of the deal?

Alex de Waal, Executive Director of the World Peace Foundation and former member of the African Union’s mediation team for Darfur (headed by former South African president Thabo Mbeki), seems to think so. He told Al Jazeera this week that the essential difference between this week’s accords and the failed ones of the past was that it had been signed “with a government that has credible aspirations to move to democracy”.

‘Today’s deal addresses many of the symptoms of violence, but not the underlying illness that has kept the country in a state of perpetual civil war since independence.’

Cameron Hudson, Senior Fellow at the Atlantic Council’s Africa Centre and a former chief of staff to the United States special envoy to Sudan, was less sure.

He recently told the New York Times that: “Today’s deal addresses many of the symptoms of violence, but not the underlying illness that has kept the country in a state of perpetual civil war since independence. It’s a peace agreement that integrates armed movements but doesn’t reform the armed forces who are ultimately responsible for most of the past violence.”

The problem Hudson identified was personified by the presence on the podium on Monday of government signatories Hemeti and al-Burhan. Hemeti heads the notorious Rapid Support Forces believed to be responsible for extensive atrocities in Darfur and elsewhere.

But this is essentially a difficulty of the whole post-Bashir transitional government, not just Monday’s peace deal. Sudan’s future hinges on a real change of heart by the military. As Sudan fares, so probably fares the peace deal. DM