SA’s debt tale of woe: After the squandering, soverei...

SA’s debt tale of woe: After the squandering, sovereignty in the balance without reforms 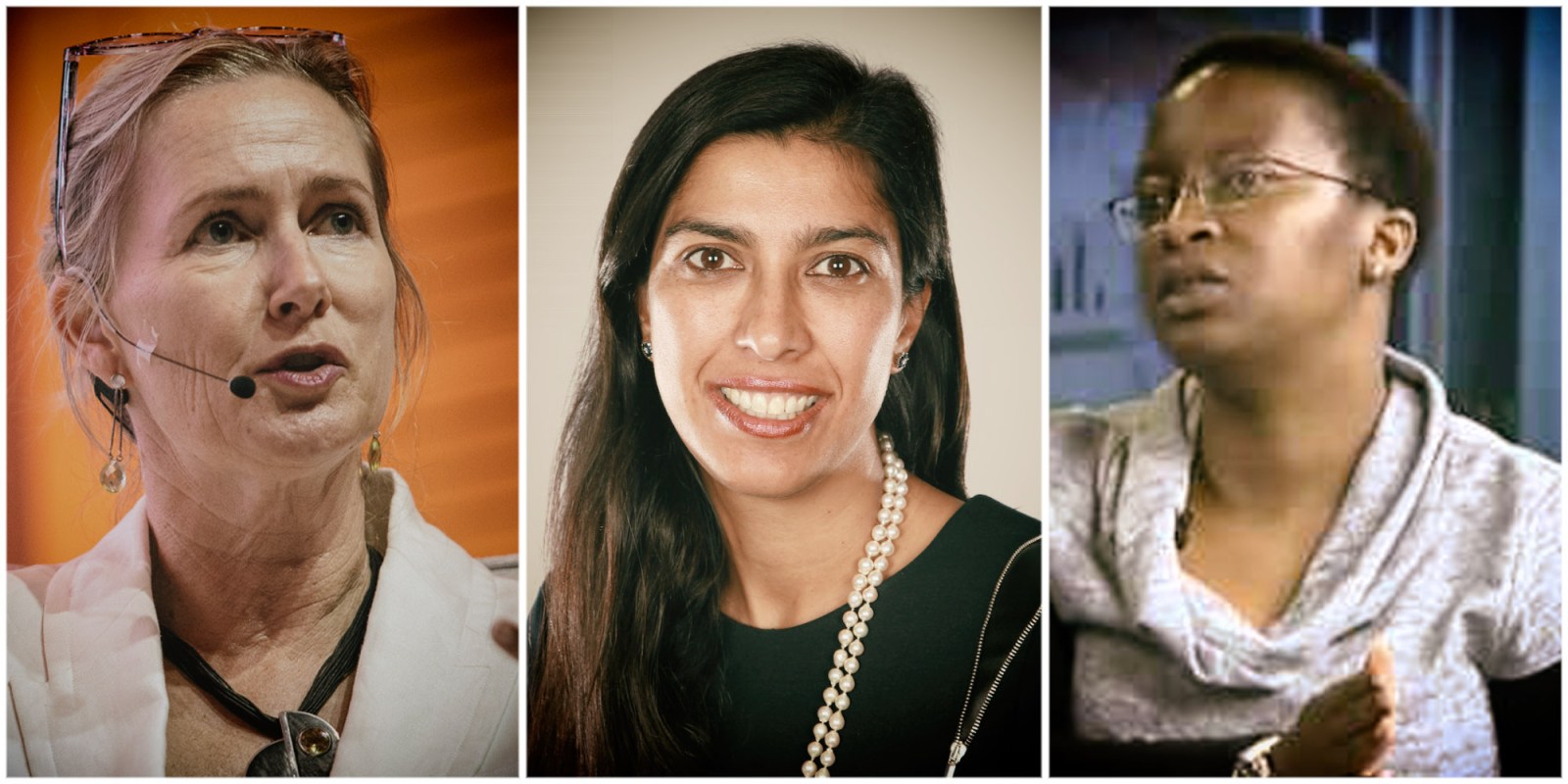 The country’s mounting debt woes were the focus of a Daily Maverick webinar on Thursday, 3 September, moderated by Daily Maverick’s Sasha Planting. The bottom line is that SA can’t possibly spend its way out of the current mess.

South Africa has a debt conundrum. The economy was already saddled with a heavy debt burden — with much of the money that was borrowed siphoned off, squandered and misspent — and was stuck in the rut of recession before the Covid-19 pandemic pushed it into the abyss. Now revenue is falling just when a fiscal stimulus is needed the most. The budget deficit is on course to exceed 15% of gross domestic product (GDP) and overall debt is set to swell to a level beyond 80% of GDP. And enticing investors to buy such debt from the scrapheap of “junk status” means a premium interest rate.

The webinar panel featuring Nazmeera Moola, Head of SA Investments at Ninety One, and Mamokete Lijane, a fixed income sales trader and macro strategist at Absa Capital, unpacked some of the issues around this tale of woe.

Moola noted that there was a time when South Africa could have turned on the fiscal taps to help stimulate growth. The problem is that much of the money went down the patronage drain.

“We started in 2008 with a debt-to-GDP ratio of 23%, one of the lowest in the world. So a massive improvement from 1994. We then had a situation where it made sense to have a more expansionary policy. But the problem is the composition of the spending was completely wrong. Instead of spending the money on infrastructure, we spent the money on public sector wage increases, which caused a fantastic consumer spending boom … but it did not create any growth to pay off the debt in the future,” she said.

This gets to the heart of the matter. Growing debt with brisk economic growth, which in turn lifts government revenue, is sustainable. Without growth or policies to promote growth, it becomes a fiscal burden. And it leaves you short of options when the going gets really tough.

The DM’s Planting asked if “we can spend our way out of trouble?”

“I think we have managed not to spend our way out of trouble. If you look at the fiscal response we have had (to Covid-19), it’s been modest. And the modesty of the response is a function of our fiscal state pre-Covid. If you get into trouble you won’t have the fiscal space or the policy space to respond. That’s where we are already. We can’t respond to this crisis.”

The implications of this are worrying if not downright chilling.

“Our ability to continue to support this economy and vulnerable people into next year is non-existent. If the crisis hits our economy any harder than we think, it’s going to be very difficult to have a fiscal response to that,” Lijane said.

Indeed, part of the problem is that spending is a source of trouble for South Africa’s battered political economy, not a way out of it.

“We have not spent a great deal more, but we are still going to have one of the largest budget deficits in the world this year (14% to 15% of GDP). And that tells you the position we came into this crisis in … Spending is useful when you have pipes that can efficiently disperse the money. The social welfare grants are the best piece of spending we did. The PPE has been atrocious and just highlights the inability of government to actually disperse money efficiently and honestly,” Moola said.

And this is the slippery slope that South Africa finds itself in, a slope that could lead to an IMF bailout that will be far more stringent than the soft and cheap loan the government recently received from the fund.

“If we don’t enact reforms we will be borrowing from a number of multilateral institutions with very onerous conditions, where sovereignty will be lost,” Moola said. BM/DM