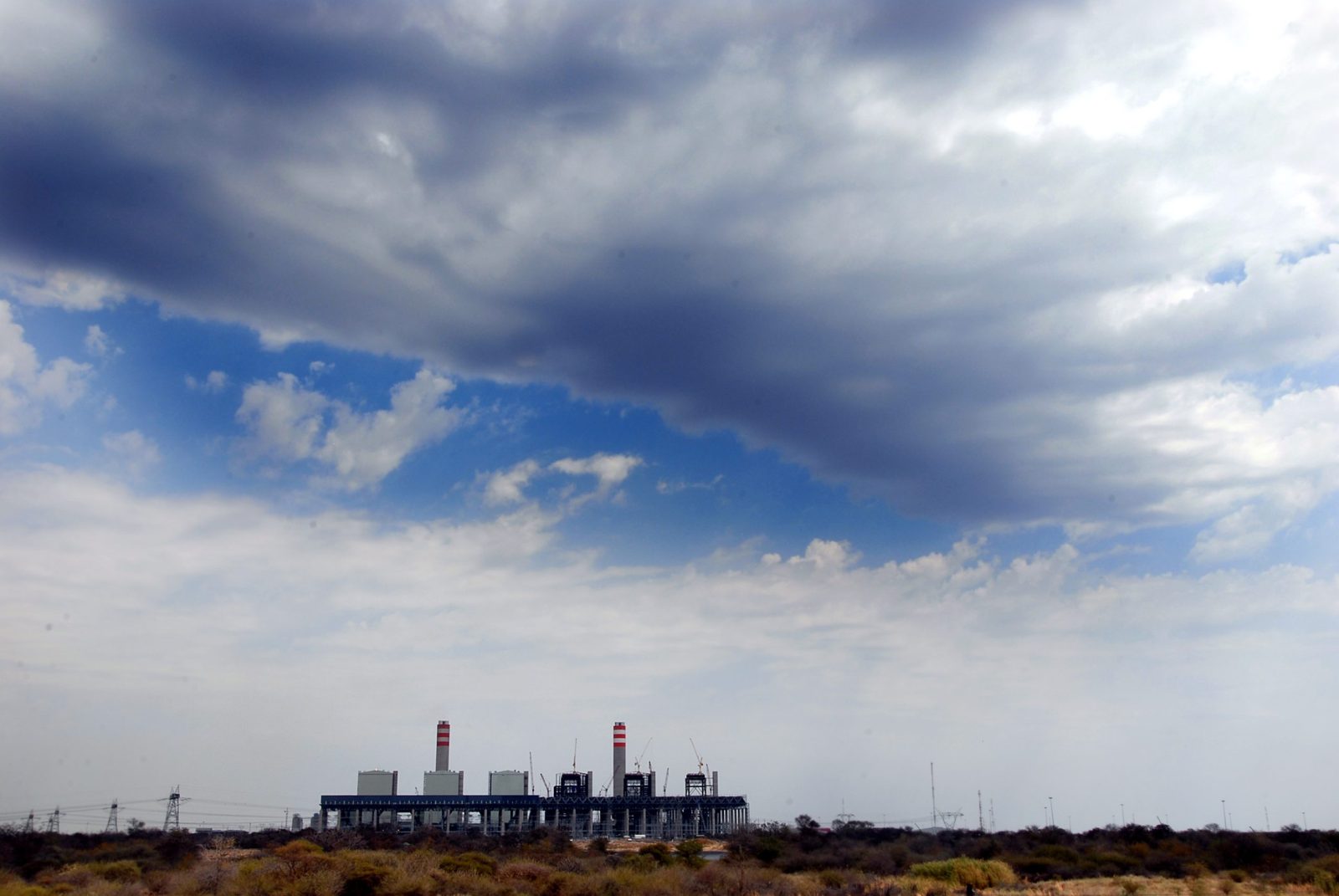 Our current Integrated Resource Plan 2019 calls for significant (and yet wholly inadequate) new solar PV and wind build. By the time the solar and wind fleets have the same annual output as Medupi, the average cost per kWh for the renewables will be about 30% lower than that from Medupi.

Purely by chance, the first unit at the Medupi coal-fired power station came on line in 2015, the same year that wind and solar from the renewable energy independent producers procurement programme (REIPPPP) bid window 1 came on line. Since 2015, additional units from Medupi have come on line at an average of one per year. The sixth and last unit is due to come on line in February 2021, five and a half years after the first unit.

Had the REIPPPP proceeded as originally intended, projects from bid window 6 would now be approaching full commercial operation, and we would be expecting bid window 7 projects to be completed in 2021, with bid window 8 preferred bidders already declared. The commissioning of the six units at the Medupi power station would more or less have coincided with the first six bid windows.

Table 1 shows data for Medupi. It includes operational data such as how many megawatts worth of units were functioning each year, as well as annual electricity output in terawatt hours. It also includes cumulative capital cost expenditure, as well as estimates of future capital costs.

The 2020 capital cost to date, of about R160-billion, comes directly from Eskom, who promptly supplied the information on request. This represents the cumulative spend as of July 2020. Cumulative spend for the years prior to and post 2020 were estimated. The final figure of R220-billion excludes sulphur emissions control retrofits. This estimate does not come from Eskom.

The row showing cumulative effective MW installed, takes into account the timing of each new unit by factoring in the number of months per year that any specific unit was operational. Figures on operations & maintenance costs (O&M) as well as fuel costs received from Eskom have been smoothed over the period, to equate to the same total amount as the actual figures.

For example, in the data received from Eskom, 2015 had very little electricity output, but a large amount was spent on coal. This reflects the building up of coal stockpiles, and may well have also included take-or-pay coal purchase penalties, as the startup of the first unit was well behind the contracted coal delivery schedule.

As with any large coal-fired power station project with multiple generating units, the units are brought on line sequentially. In the case of Medupi, an average of one additional unit was brought on line per year. Although the generating units come on line in sequence, much of the balance-of-plant needs to be in place before the first generating unit comes on line. This includes coal stockpiles and handling facilities, water treatment plants, shared emissions stacks, and in fact everything else that is shared by the six generating units.

The result of this is that the electricity output from the first of the generating units is very expensive on a cost per kWh basis; it has to shoulder the full capital cost of the shared balance of plant infrastructure on its own.

Figure 1 shows how the output from Medupi ramps up over time as each additional generating unit is added. Medupi should achieve full expected capacity of approximately 30TWh/year by 2022.

Figure 1 also shows increased output from wind and solar PV additions over time. In order for solar PV and wind annual output to equal that of a fully completed Medupi, 5.5GW of solar PV and 3GW of wind will need to be added each year during 2021 and 2022. In the case of solar PV, this quantum of build would be technically possible, whereas with wind it would only be possible by 2022 and 2023, allowing for a longer two-year build period.

Although the required new solar PV and wind build is theoretical, the annual quantum recommended would result in an immediate end to load shedding, as well as a 10-fold reduction in the use of open cycle diesel turbines, which are extremely expensive to operate.

Table 2 shows a comparison of the cost/kWh from Medupi, and from the REIPPPP for solar PV and wind. The data for Medupi is the same as in table 1.

In the case of solar PV and wind, annual pricing is as per each of the bid windows, with the tariff shown reflecting the average cost in that year. This factors in CPI inflation for tariffs from previous years. The tariff is thus a blended weighted average tariff for the year in question, and may be directly compared to the cost of production from Medupi.

Note that annual average wind tariffs are always significantly lower than the costs of production from Medupi, and that those of solar PV are only higher than Medupi costs over the three-year period when the REIPPPP stalled. Thereafter, average PV prices continue to drop to well below those of Medupi.

The reduction in the cost/kWh for Medupi over time is directly related to the sequential additions of generating units against a backdrop of already sunk balance-of-system capital expenditure. On the other hand, the reduction in cost/kWh over time for PV and wind is a reflection of growing fleets, with incremental additions having significantly reduced prices.

By 2022, Medupi will have stabilised at R1.32/kWh, solar PV at R0.95/kWh, and wind at R0.90/kWh. All three of these tariffs will increase at CPI in the future. However, coal price increases have tended to exceed CPI, exposing Medupi to additional cost increase risk as compared to the envisaged PV and wind fleets.

The declining cost/kWh for Medupi and the envisaged PV and wind fleets are shown in Figure 2. The effect of the stalled programme on average tariffs in 2018 and 2019 is clear, especially in the case of PV.

Much has been made of the expensive early rounds of the REIPPPP. There are ongoing discussions and negotiations to lower the impact by way of restructuring or refinancing early round PPAs. This analysis shows that the high-cost early rounds can best be dealt with by additional procurement at much lower PPA pricing. These need not necessarily be via the same REIPPPP vehicle. For example, greater cognisance of full system costs and requirements could be factored in, resulting in enhanced overall value.

The fact of the matter is that the costs per kWh from Medupi were similarly much higher in the early stages when only one unit – equated to bid window 1 – was operational. These costs decreased over time, as more units came on line, sharing in balance-of-system costs.

Our current IRP 2019 calls for significant (and yet wholly inadequate) new PV and wind build. As shown by this analysis, by the time the PV and wind fleet has the same annual output as Medupi, the average cost per kWh will be about 30% lower than that from Medupi.

As wind and solar make up more and more of the future generation, it will become necessary to ensure that additional flexible generation is constructed in tandem. This can be achieved by a combination of gas (mainly hydrogen) and energy storage systems.

At current costs of generating electricity from wind and PV, and storing electricity, it is possible to ensure adequate security of supply in South Africa for very high levels of renewable penetration (> 70%) for a wholesale “factory gate” price of less than R0.95/kWh. This price is set to reduce in future in line with ongoing technology improvements and economies of scale, thereby stabilising the electricity price trajectory in South Africa. DM

Clyde Mallinson is a geologist who has previously lectured on Earth history. Over the past decade, he has focused more on Earth future. He spends an inordinate amount of time estimating things in his head, and most of the rest of his time testing his estimates with computer simulations. He plays bridge in an attempt to relax. This article was first published in energize magazine and is republished with their permission.