Call to end impunity: The networks that extend from apa...

Call to end impunity: The networks that extend from apartheid banks to State Capture 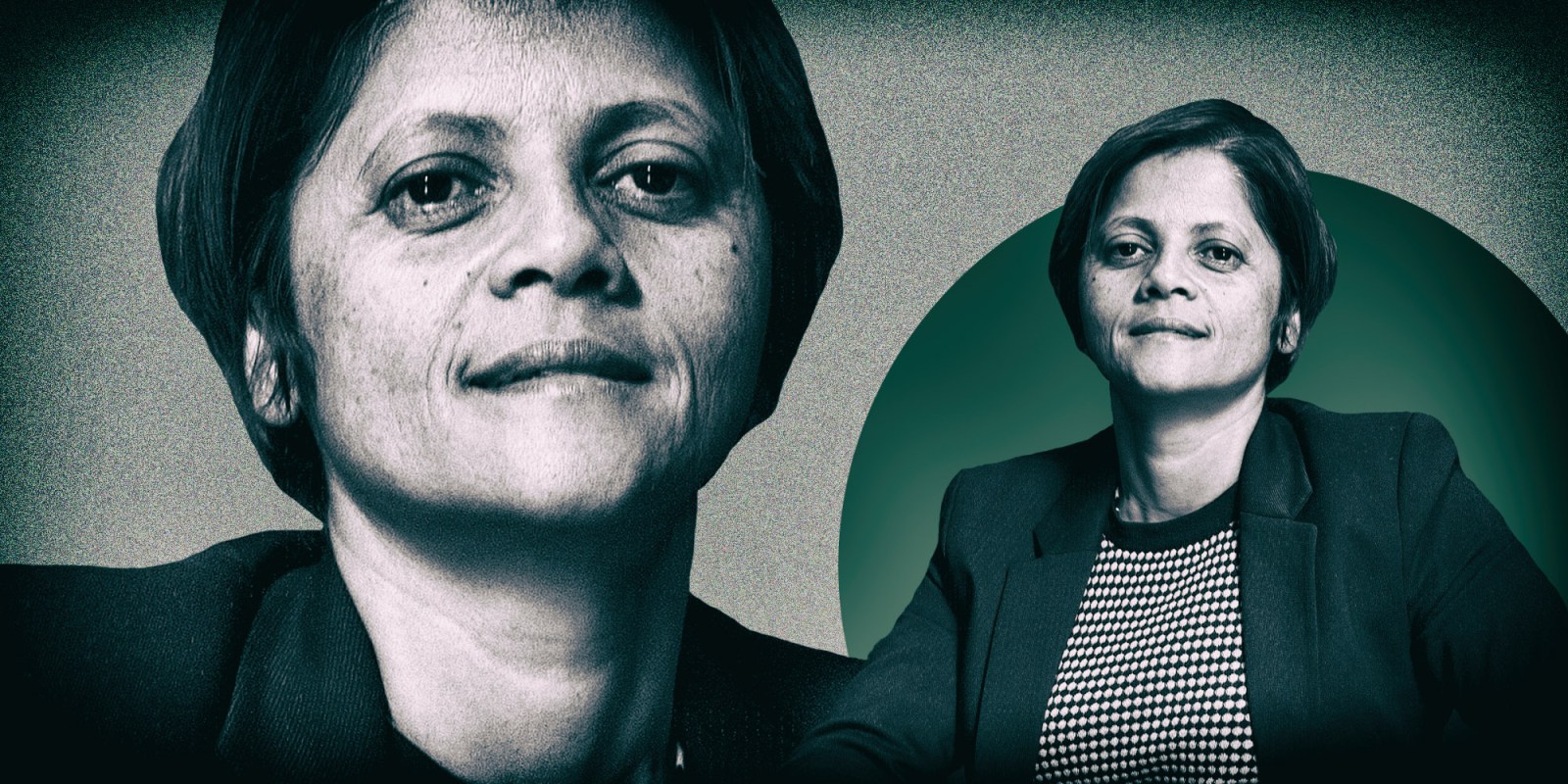 The country must confront its culture of impunity for corruption and civil society groups believe that must include holding companies accountable for apartheid economic crime. The NPA’s Advocate Hermione Cronje is listening, but her unit faces tough choices.

Advocate Hermione Cronje understands the pressure on her team to convict politicians involved in State Capture, but she says understanding patterns of looting is crucial to avoid the continuing cycle of graft and impunity.

“I do believe that the networks that we are currently confronting are networks that go back decades and it’s important for us to understand how those networks work,” said the head of the NPA’s investigative directorate on Thursday.

Cronje was speaking in a webinar hosted by civil society group Open Secrets and the Financial Mail on tackling apartheid economic crime.

Open Secrets has submitted a memorandum to the NPA calling for the prosecution of two European banks, KBC Group and KBL, accused of laundering up to R350-billion so that the apartheid government could violate international sanctions and purchase of weapons.

The call to prosecute the banks has been supported by 23 civil society organisations.

Open Secrets approached the NPA after authorities in Belgium and Luxembourg, as well as the OECD, declined requests to investigate the banks.

“I think people make the mistake if they say, ‘That’s the past and State Capture is now a completely different beast.’ There are continuities and we see those continuities in the laundering networks,” said Cronje.

Yasmin Sooka, who served as a commissioner at the Truth and Reconciliation Commission (TRC), said the business sector actively supported the apartheid regime’s economy and security structures.

“There’s this unbroken line, really, of the structural underpinnings of corruption in our system and unless we begin to dismantle that, we’re never going to really deal with the rule of law, and you saw that with the arms deal. You see that even with the PPE profiteering,” said Sooka.

Speakers during the webinar spoke on the country’s culture of impunity, which in the democratic era began when authorities failed to prosecute cases the TRC referred for investigation.

There have been multiple unsuccessful attempts through courts in the United States to hold large corporates accountable for apartheid economic crimes. Before groups such as the Khulumani Support Group and Jubilee South Africa launched those cases, Sooka said they spoke to president Nelson Mandela about pursuing businesses in foreign courts.

“His only issue with us at that time was that we should not go for South African corporations because he still believed that they would come to the party, they would participate in reparations and that at some point there would be a wealth tax, which would really allow us to really look at the ravages of the systematic legacy of apartheid.”

Van Vuuren said public mistrust has developed due to notions of accountability being applied through a narrow political lens, such as supporting the prosecution of former president Jacob Zuma while overlooking apartheid crimes.

“We tackle that by saying we don’t allow impunity to flourish, that regardless of how powerful you are in our society, we have a set of rules that are based on our Constitution and we will apply those to keep you and your power in check. When we fail to do so, that distrust sets in.

“You don’t get to cherry-pick justice,” said Van Vuuren.

Cronje, whose office will assess the Open Secrets memorandum on KBC and KBL  before deciding whether to pursue the case, said that would be the case in an ideal world. But the NPA’s resources are limited and she has to make “uncomfortable choices” about what to pursue.

“We have had to be quite brutal about saying, actually if we’re going to take all of this on, none of it’s going to get done. We have to select cases that we feel have the best chance of the evidence standing up in court and they are cases that will have an impact,” she said.

If she decides to pursue the case against the European banks, Cronje said it would not distract from the NPA’s State Capture cases. She said she would look for points of “synergy” where they overlap.

Cronje and NPA head Shamila Batohi have emphasised the need to rebuild the NPA, which was hollowed out by multiple leaders before Batohi’s 2018 appointment. Cronje said the NPA is building the capability and trying to attract the expertise, at an affordable cost, needed to tackle high-level corruption and financial crimes.

“It’s serious corruption, it’s complex corruption and it’s high-profile corruption. Each of those have a unique set of requirements to address effectively,” she said.

Cronje said there is significant pressure on her unit to act but no one had tried to bribe her or ask her not to pursue a case she’s investigating.

Open Secrets wants to see KBC and KBL representatives in the dock in South Africa for their alleged crimes, but cases involving corporates could result in financial settlements.

Cronje said several companies had approached her unit and volunteered to admit to their crimes and pay back the proceeds of corruption. She said the NPA needs to develop guidelines on when it will accept financial settlements.

For Open Secrets, that process of building a culture of accountability, whether it results in jail time or financial settlements, must include holding businesses that profited from apartheid accountable.

“Our country has been the source of extraction for decades. People take what they can and they run. This is the process we want to stop,” said Van Vuuren.

Sooka said: “I would argue that, in fact, taking on this case is really about the institutional reform that is necessary in our South Africa today, to ensure that we don’t have impunity today as we have seen by so much of the corruption scandals in our country.” DM