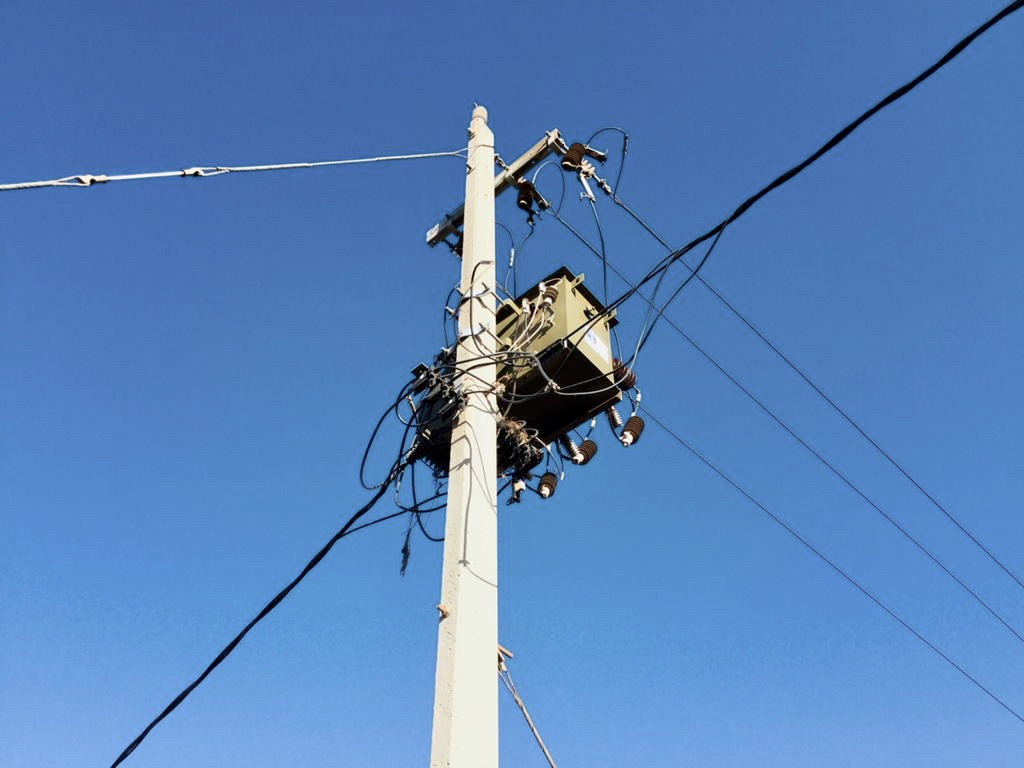 The supply of electricity is the cornerstone upon which all the realisation of rights are based, North Gauteng Acting Judge Anthony Millar has told Eskom. (Archive photo: Kimberly Mutandiro/GroundUp)

Supply of electricity is intertwined with the right to dignity, life and housing, says judge.

Eskom has been ordered by the North Gauteng High Court to restore full maximum electricity supply to several areas in the Free State and Mpumalanga provinces immediately.

They both had the same complaint – that Eskom was reducing electricity supply and this had resulted in an “unfolding human and environmental catastrophe”, with adverse effects on business, government departments, old age homes, hospitals and private citizens.

By far the worst impact had been on the sewage reticulation system, which, the Vaal River Association said had resulted in untreated sewage of about 200,000 people flowing into the Vaal River system at a point above the place where the drinking water for the municipality was extracted.

“The consequences, besides the fouling of the river system, has been a deterioration of the quality of drinking water and a commensurate increase in the risks of illness,” Millar said.

In the Lekwa municipal area, the situation was “more dire”, because of the greater industrial demand.

In Standerton and Sakhile, manhole covers were serving as sewerage disposal points with raw sewage flowing into the streets and into the Vaal River, posing a severe health risk to all Gauteng customers whose drinking water was extracted from the Vaal Dam, the judge said.

Eskom opposed the application, claiming that it had a contractual relationship with the municipalities. If there were any issues regarding sewage, the residents must sort that out with their local authorities, Eskom said.

Eskom justified the load reduction using its “Notified Maximum Demand” (NMD) agreements with the two local authorities, which peg the amount of electricity to be supplied and set punitive tariffs should that supply be exceeded. This was permitted under National Electricity Regulator rules as a mechanism for future consumption and infrastructure planning.

Millar said there had been no increases in the NMD for both areas in more than a decade, but Eskom had been supplying excess electricity to both for some period of time.

Its recent “strict” enforcement had now resulted in reduced supply to the municipalities which were, in turn, imposing rotational load shedding.

He said Eskom was a state-owned enterprise which had a monopoly on the supply of electricity “not only for the purpose of generating income, but also for the promotion of the rights of individual citizens”.

Its enforcement of the NMD contracts infringed on the rights of residents and communities.

While the right to electricity was not specifically provided for in the Bill of Rights, the right to dignity, life and housing were, he said.

“The supply of electricity is inextricably intertwined with at least these three rights.”

“The supply of electricity is the cornerstone upon which all the realisation of rights is based. Homes cannot be built … water cannot be pumped, sewerage reticulation cannot operate. Healthcare requires running water and electricity,” the judge said.

He pointed to the fact that both municipalities had now incurred considerable debt through penalties. “For as long as … penalties and interest charges which Eskom levies on the municipalities exceed the cost of actual consumption, paying consumers will be saddled with hopelessly insolvent municipalities which have no prospect of paying their outstanding debt.”

Millar granted a punitive cost order against Eskom saying “most telling” was its indifference to the consequences of supply reduction once these were brought to its attention. DM