Rand to benefit from the US Fed’s inflation-averaging pivot 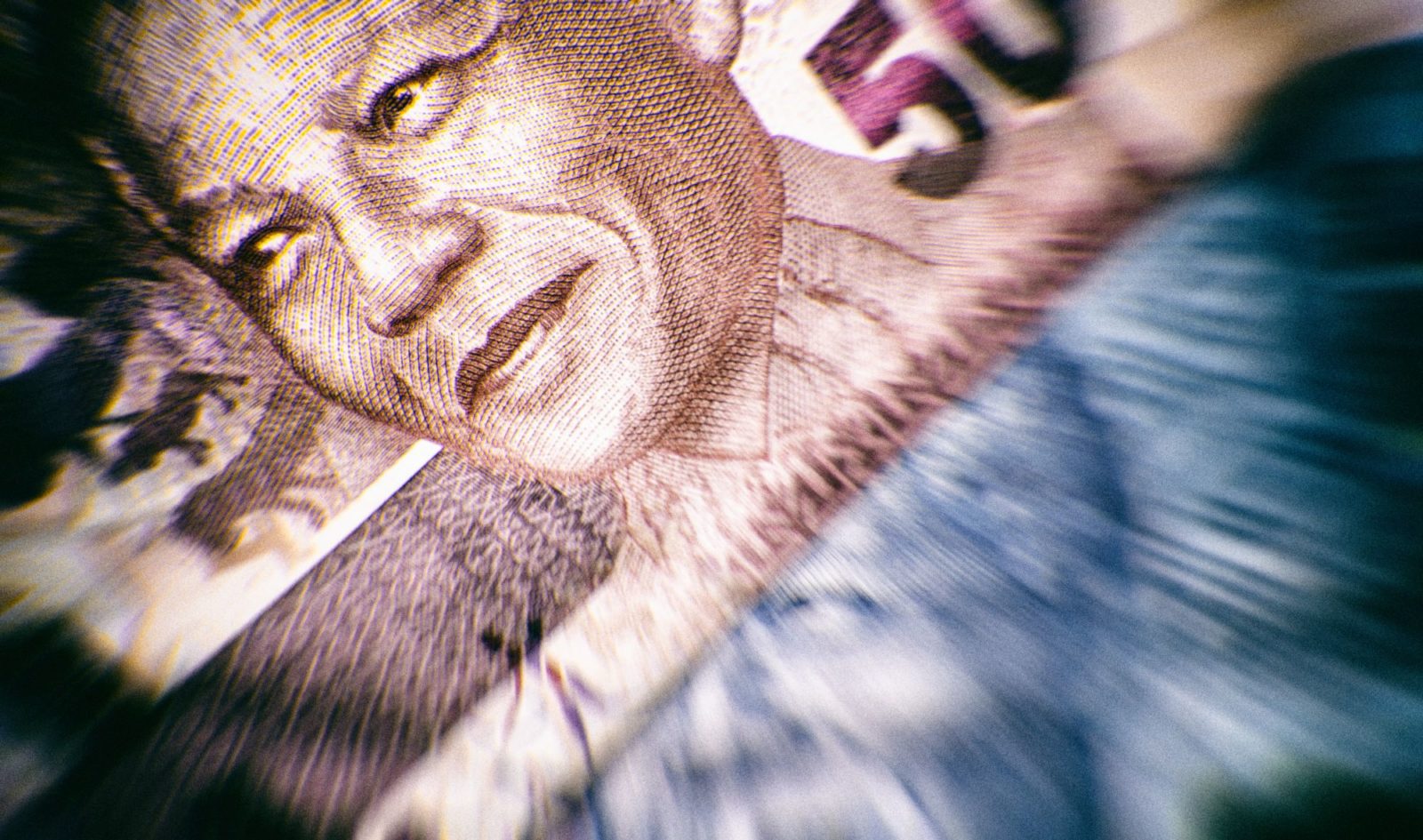 The impact of the Fed’s decision to adopt inflation-averaging as a policy objective instead of point targeting will be felt far more widely than in the US. In fact, emerging markets stand to benefit and SA has already seen the rand rally in response. But it’s a high-stakes game and all players have much to lose if the Fed’s new policy stance backfires.

The US Federal Reserve’s decision to pursue an average inflation target last week will not only be of benefit to the US economy – if successful – but is also expected to offer positive spin-offs for emerging markets that will now have more monetary policy space to keep interest rates lower for longer.

Rallying emerging market currencies in the wake of the Fed’s decision reflected this positive sentiment, with the rand gaining 5% from its 10 August weakest point of R17.70 to the dollar to R16.82 to the dollar at the end of the first day of spring. There was a short-lived political uncertainty-induced retreat over the weekend. Still, the domestic currency bounced back when President Cyril Ramaphosa appeared to have won over the ANC in his anti-corruption imperative. 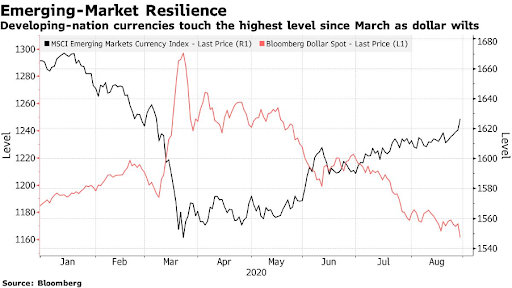 A weaker dollar, as a result of an extended period of lower real interest rates, is also expected to be of benefit to emerging markets. The greenback has been under pressure for a while in the face of the lower rates for longer narrative, which is now likely to be around for even longer than previously anticipated.

Also, if the Fed’s new policy approach is successful and inflation does rise, the US currency’s buying power would be eroded. The depreciation in US currency, as measured by the Bloomberg Dollar Index, has already entered double-digit territory after reaching a peak in March, with more weakness expected to come.

Old Mutual Investment Group economist Johann Els says: “The new Fed monetary policy stance will mean low US interest rates for much, much longer and that means emerging market interest rates can also stay lower for longer.” He adds that it also means a weaker dollar for longer, which is a positive for the rand.

Says Els: “It is exactly what I have been expecting. In the short term, the rand and the other emerging market currencies will be determined by global factors.” He foresees the rand potentially strengthening “quite significantly” despite the “very weak” South African growth rates and fiscal challenges. In the medium term, however, he expects the rand’s trajectory to be tied to local factors, such as policy changes and fiscal consolidation.

All of this potentially hard-won good news, however, is dependent on the US average inflation targeting regime proving successful. There are two significant risks that lie ahead for the central bank to the world: not achieving the 2% average rate over a period of time in the foreseeable future or achieving its 2% average target but seeing higher inflation set in and opening the real possibility that we could return to the best-forgotten high inflation decades of the 1960s to 1980s.

Both of these outcomes would be bad news for emerging markets, exacerbating pre-existing socio-economic vulnerabilities. Market commentators point out that just because the Federal Reserve has pivoted monetary policy to allow inflation to move back towards – and even above for a period – its 2% target doesn’t mean that this will happen. There are many disinflationary forces at play, such as demographics and lower production costs as a result of technology advancements, and these are still likely to pose a considerable challenge to getting consumer inflation back to the desired level for the first time in years. The graph below highlights the long periods during which the Fed’s preferred inflation measure, Personal Consumption Expenditure (PCE), has remained well below 2% since the 2008 financial crisis. 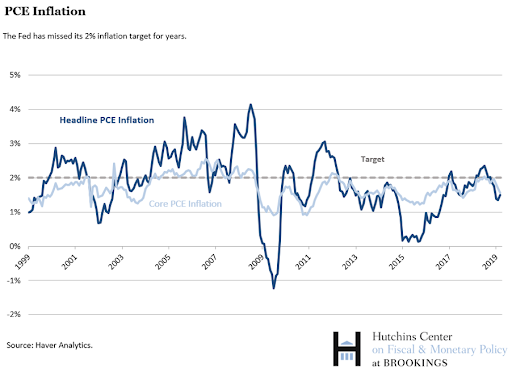 The other scenario is that the multitrillion-dollar Fed stimulus measures do lift consumer inflation above the 2% level, but the central bank is not able to withdraw the stimulus quickly enough to prevent inflation from retaking hold and getting out of control.

In an opinion piece in the Washington Post, economic columnist Robert Samuelson sums up the quandary, noting that the Fed is not all-powerful.

“The whole exercise of hitting a rate of inflation of 2% assumes the Fed can control inflation and job creation with an exactitude that doesn’t exist. The best the Fed can do is to aim at a range of inflation – say zero to 2% – and, when prices are moving undesirably in one direction or the other, respond vigorously to reverse course.”

The stakes are high for emerging markets, with South Africa, Mexico and Brazil the most at risk of the vagaries of global developments – and any unintended consequences of the Fed’s new policy direction.

In its latest Economic Views, titled EM Vulnerability and Contagion, Institute of International Finance authors deputy chief economist Sergi Lanau and economist Jonathan Fortun found that emerging markets with a combination of low growth and no policy space, including major emerging markets like Brazil, Mexico and South Africa, were most vulnerable to contagion risk because of their external funding needs and limited buffers.

They noted: “These countries had a growth problem going into the global COVID-19 crisis, and their public debt structure is such that policies to boost growth are constrained.”

South Africa undoubtedly has no fiscal space to lift growth, as the National Treasury again made it abundantly clear last week when it said there is no more money to spend. Government departments will have to reshuffle expenditure internally instead.

However, if the Fed’s new policy framework does allow for the SA Reserve Bank to pursue a looser monetary policy for longer too – without putting foreign investment inflows at risk – policy space does increase somewhat, and that could provide South Africa with some reprieve over the next couple of years.

If that is the case, best government and central bank policy makers make the most of this window of opportunity. Those developing countries that do will gain valuable economic ground that could hold them in good stead if headwinds do arise – particularly if the Fed’s inflation averaging approach ends up backfiring. BM/DM