‘Meet us halfway’ in fight against gender-based violence, activists urge police and the courts 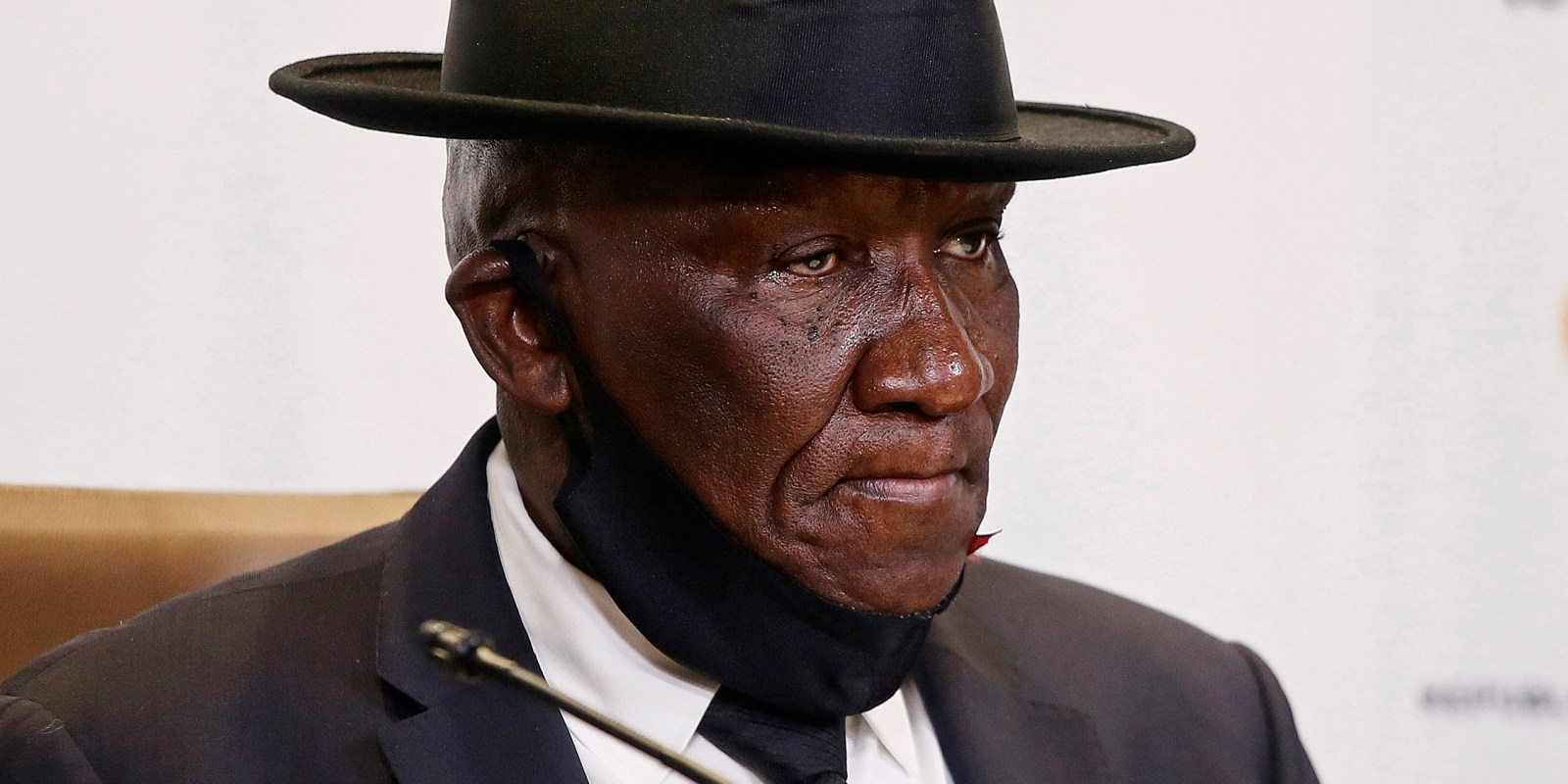 As women’s month drew to a close, the security cluster which includes the police department, justice, the National Prosecuting Authority and IPID held a public dialogue to field solutions to the gender-based violence crisis. Though the government tried to place the onus on the public to step up to the plate, civil society insisted that activists, in particular, are doing more than enough to fight the scourge.

Improving access to justice for victims and survivors of gender-based violence was the theme under which the security cluster held a virtual dialogue on Monday 31 August, which included civil society activists.

Police minister Bheki Cele, who gave the opening address, urged community members to work closely with the government to ensure perpetrators are brought to book.

“This cannot be the work of the police and the courts alone,” said Cele, but activists held a different view.

Advocate Brenda Madumise-Pajibo, a director for the WISE Collective (a women-empowerment organisation) said civil society was doing its best to push for accountability, but needed to be met “halfway”.

Poor service delivery at police stations was raised as a point of concern. Underreporting of GBV crime was attributed to secondary victimisation by police officers and in some cases complainants being sent home to negotiate disputes with their abusers.

Additionally, police were criticised for poor follow-up with survivors after they’ve opened a case.

According to the department, all SAPS officers are trained on how to handle GBV cases during their basic training. This includes training on the Domestic Violence Act, the Child Protection Act and Victim Empowerment training.

The efficacy of protection orders was also debated. Elmarie Pereira from MeMeZa Community Safety suggested that community members should be alerted if a woman has filed for a protection order and systems need to be streamlined for survivors to contact SAPS easily.

De Kock said closer links need to be forged between the Department of Social Development and survivors with protection orders.

The Domestic Violence Amendment Bill, if passed into law, will make provisions for online applications for protection orders.

Cele said GBV was a priority crime in the police service and pillar three of the National Strategic Plan on gender-based violence and femicide which was the security cluster’s mandate to carry out.

According to the police department, there are 185 FCS units across the country. Over the past financial year, 312 officers have received specialised training to operate in the units. Regarding the caseload for GBV-related crimes dealt with through the FCS units and the number of life sentences handed down, 21,203 cases of domestic violence were reported with 14,777 suspects charged from 1 April 2020 to date. Between January and June 2020, 151 people received life sentences.

“The courts are on a regular basis denying bail to perpetrators. The courts are also giving long-term imprisonment including life sentences to perpetrators of violence against women and children,” said De Kock, though he reminded the public that the legal system considers someone innocent until proven guilty.