Reflections of a Wayward Boy: Shorthand, flyposting and a lesson learnt 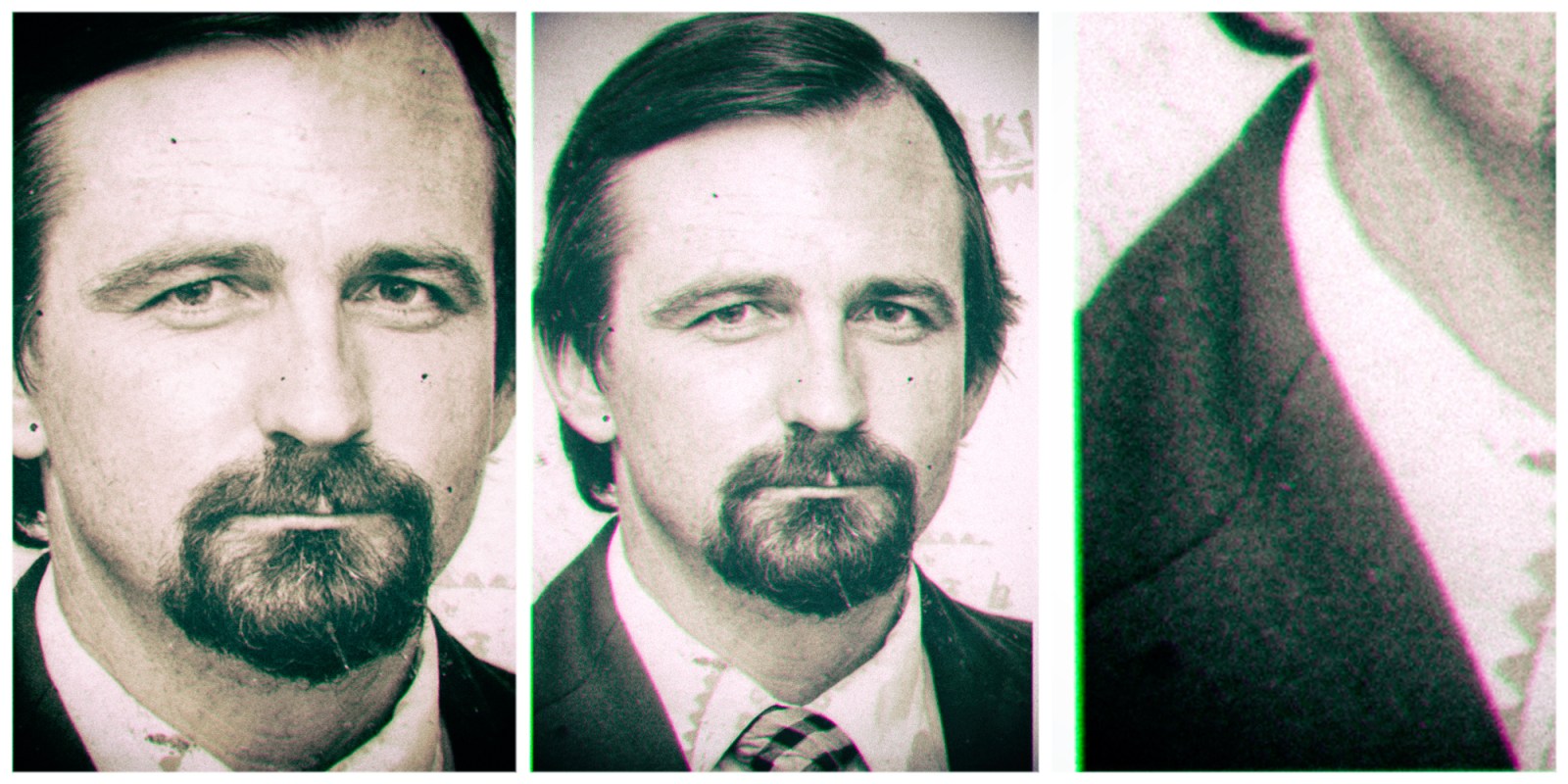 Being white and male in the South Africa of 1962, I was doubly privileged. And I also possessed a degree of cheek that got me on to an all-expenses-paid journalism course in Cape Town, effectively to learn shorthand. There I met up with some people who would, over the years, become international figures. And I was taught important lessons by an old convict in a police cell.

“Got tobacco?” a hoarse voice demanded as soon as the cell door slammed shut and before my eyes had adjusted to the gloom. Then I saw him: a scruffy-looking elderly man, squatting in the corner of this concrete box with its steel door and single, heavily barred window. I smoked in those days and told him the police had confiscated my cigarettes. Hearing that this was my first arrest, he enlightened me on ways to smuggle tobacco and matches into a cell after an arrest. Also, where to hide such contraband once locked up. His final advice: “Never give them even your name unless you have to.”

I was already aware that it was careless arrogance that had landed me in that Cape Town police cell. My cavalier attitude had also put two friends, Esme Goldberg and Sylvia Neame, behind bars at another police station. We were flyposting – sticking up posters – advertising a Coloured Peoples’ Congress (CPC) meeting on the Grand Parade. This only infringed a municipal by-law, which carried a small fine, so I was convinced the police wouldn’t be interested.

But they were. Very interested. Because this was the time of VJM, three letters that stood for the slogan: Verwoerd Jou Moer (Verwoerd, go to hell). There was a veritable rash of such graffiti. VJM adorned walls, bus shelters, even the odd police van. I took my time examining my handiwork, glue pot and brush in hand when the police pounced. And when I got to court in the morning to meet up with Esme and Sylvia, I discovered that another flyposter, Paul Trewhela, a fellow Argus Company journalism course “cadet”, had also been arrested. It all seemed a bit of a laugh, and Albie Sachs, then a young advocate, turned up to pay our fines and get us released.

It was an incident, I thought, that would simply “fly under the radar”. But the police issued a press statement, giving our names and the fact that we had been “defacing property”. The implication was that we were responsible for the VJM graffiti. This was clearly nonsense, but it was publicised and the Argus Company management was not amused. Paul and I were called in and told that any further breaches of this kind would result in immediate dismissal.

It really struck home that the police, right across the board, did not take lightly to the VJM jibe. We had seen it as a bit of a joke. So much so that, several weeks earlier, four of us Argus Company trainees had publicised VJM when we effectively hijacked the lead position in the University of Cape Town rag procession.

As UCT students in fancy dress, dragging their decorated floats, reached the city centre, the front of the procession was taken over by a caricature Adolf Hitler, followed by three cartoon stormtroopers, each bearing a single letter on their backs: V, J and M. Paul Trewhela was Hitler and I, with fellow Argus cadets, Tully Potter and Chris Anguin, the “stormtroopers”.

Should we be questioned by the police about the initials, we had decided we would claim to be UCT students and that the initials meant, Varsity (needs) Jewels and Money. But nobody asked. However, we were applauded by a tearful older man who displayed on his forearm the tattoo of a concentration camp victim. And the owner of our hotel also saw us, and later checked to see if I had returned one of the hotel’s chamber pots used as a helmet — and removed the swastika painted on it.

Paul and I, in particular, were full of youthful optimism, tinged with more than a little arrogance. Our biggest mistake at the time was not to take seriously apparently innocuous political work such as putting up posters advertising public meetings and handing out anti-apartheid leaflets. We were learning our political lessons the hard way. But at least my shorthand kept improving.

And shorthand note-taking was the reason I had arrived in Cape Town as an Argus Company “cadet”, along with 18 other young men from Argus Group newspapers around the country. After being employed by the Johannesburg Star newspaper as a court reporter, I discovered that several young men, either my age or slightly older, had been recruited, from universities or “better schools”, as “cadets”. They were to be sent on an all-expenses-paid, six-month journalism course in Cape Town on full pay. I complained that it seemed grossly unfair that I should miss out. The news editor who had hired me agreed and, because he knew I did not have the 120 words a minute shorthand speed management required, he got me on to the course.

Paul Trewhela and I had struck up a friendship and, days after arriving in Cape Town, decided to attend a Progressive Party meeting in a hall along the road from the Sea Point hotel where we had been lodged. We intended to “put the Progs on the spot” by asking embarrassing questions about the party’s patronising “qualified franchise” position. But we were upstaged. Before we could intervene, a short, thick-set man stood up and eloquently tore into the speakers. We applauded him and, after the meeting, Denis Goldberg hurried across, introduced himself, and invited us to a meeting of the Cape Town Congress of Democrats (COD).

Which was how we came to our flyposting misadventure in what were exciting times; times of earnest discussions, of political songs and meetings on the Grand Parade. Despite the evident power of the state and the continuing crackdown on dissent, I think we really believed that change was in the air and would come sooner rather than later. Optimism was quite widespread, encouraged by the songs, the meetings, and by actions such as the writer Alex la Guma flouting his house arrest order and Barney Desai of the CPC preparing to stand in the municipal elections for then still not fully segregated city council. Also, unknown to us until years later, Denis and Albie were involved in establishing the first underground units of what later became the ANC’s military wing uMkhonto we Sizwe (MK).

Although, after the flyposting arrests, Paul and I had resolved to take greater care, we both slipped up. Paul made the mistake of handing out leaflets on railway station premises and was arrested again. He lost his job and was sent back to Johannesburg. But I had also not learnt my lesson. When hundreds of UCT students gathered for a protest march on a sports field beside Cape Town’s Gardens, the police chained the gate closed. I was there as an observer/reporter, but also knew there was a back gate out of the grounds, so I informed the students and led them to the gate.

As they streamed out, chanting and singing, I got caught up in the excitement and marched along with them. The police were waiting. About 200 of us were bundled into waiting police trucks. There were so many of us that all the police wanted when they herded us into the entrance of the Caledon Square police station was names and addresses, obviously to pass on the security police.

The more militant students protested. We had done nothing wrong. The police had no right to names and addresses. Others complied — and I quickly joined them, giving my name as Andrew Marsden and an address in the suburb of Rondebosch. I had remembered one lesson learnt – and would have to be a great deal more careful in future. DM