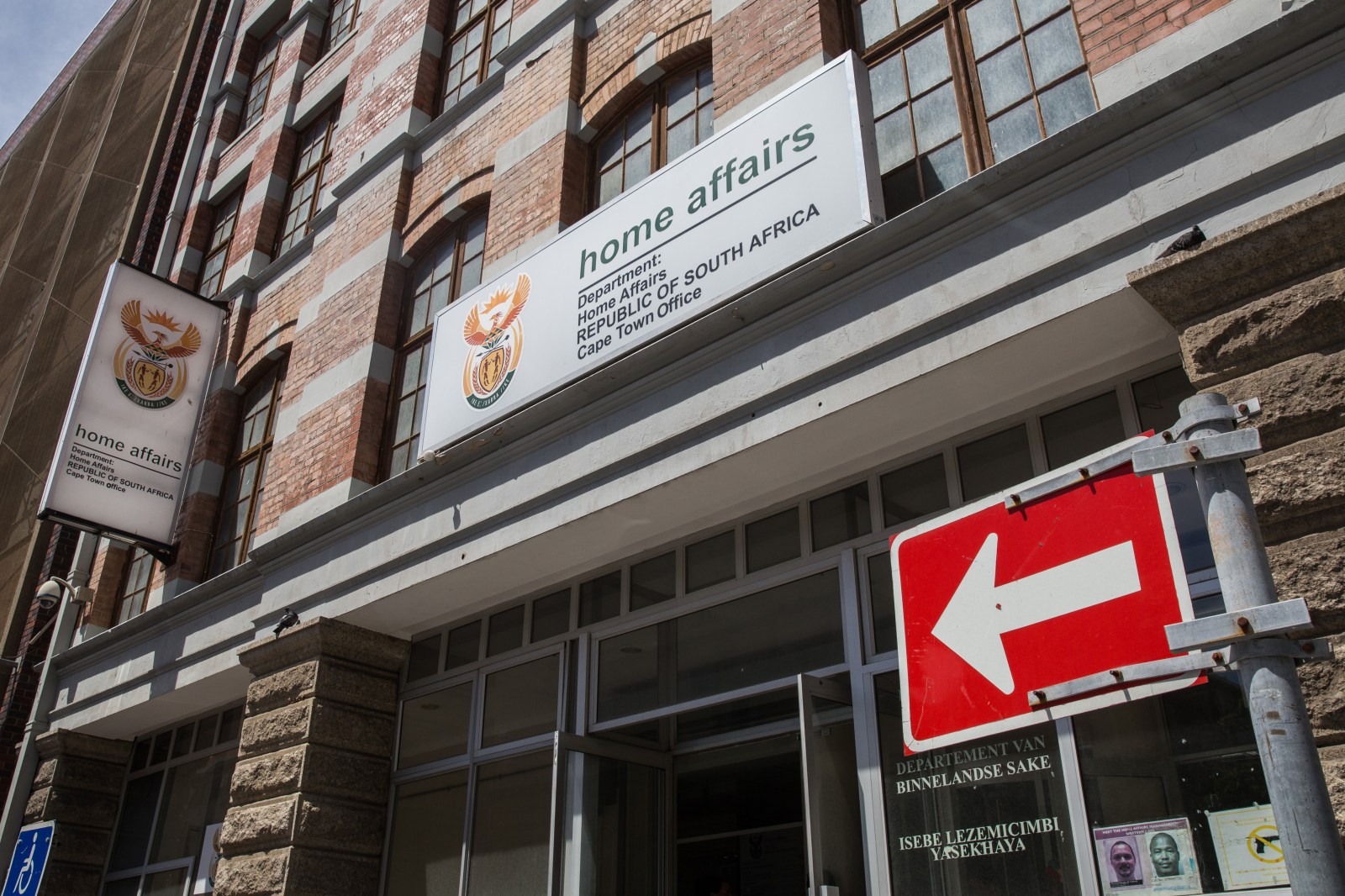 Forced to stay in unbearable marriages and faced with the constant fear of being separated from their children, three foreign nationals have asked the Cape High Court to declare parts of the Immigration Act unconstitutional as it requires them to leave the country if they get divorced and leave their children behind.

In a desperate fight to stay with their kids, three single parents faced with having to leave South Africa immediately without their children, have filed a class action suit against Department of Home Affairs in the Cape High Court.

In court papers the parents, represented by immigration attorney Gary Eisenberg, described how they are forced to stay in marriages characterised by verbal abuse, drug addiction and abandonment to remain with their children as South Africa’s immigration laws make no provision for their situation.

The Department has indicated that it will oppose the legal action.

The Immigration Act does not provide a visa for the purpose of parenting South African children by foreign nationals once a spousal relationship breaks down. As a result foreigners must leave the country regardless of whether they are the primary caregiver of the children.

The court has been asked to declare these parts of the law unconstitutional and order Parliament to remedy the defects and also for an order that will allow for the three parents to stay in the country.

The names of the applicants are known but withheld to protect the identities of their children.

One of the applicants, a 45-year old German woman, from Kommetjie said she has two sons, aged 10 and 11, who live with her.

She said her husband became aggressive and abusive. “Things have deteriorated to such an extent that the children have no desire to see [him]…He is an absentee father and I am, in effect, a single mother.”

She said while her husband provides minimal financial support she cannot get a divorce as she fears she will be forced to leave the country without her children who are South African citizens.

Her visa will expire in November.

“I should be leaving South Africa immediately … it would be tantamount to abandoning my children.”

She said while she applied for permanent residence her application will likely not be finalised before 2023.

Another applicant, a 46-year old French citizen, has separated from his wife after she became addicted to tik and alcohol and had abandoned him and their two sons.

He is currently in South Africa on a visitors visa and is not allowed to work.

“I can never forgive her for her final abandonment of our two minor children, a trauma that will take them a long time to resolve. I cannot again leave them alone … I am their father,” he said.

The third applicant, a 30-year old boxing coach from Zimbabwe was declared “undesirable” in South Africa and has been banned from returning until 2024.

He has a two year old son and was paying for the flat where the boy was living with his mother, paid maintenance and saw him every day.

In April 2019 he was apprehended at the airport and in terms of a new directive he was declared undesirable for “overstaying” and deported. He can only return to South Africa legally in April 2024.

“I was forced by the policewoman and her superior, and by Passport Control officials, to buy a one-way air ticket to Zimbabwe. I was given no opportunity to make representations … if I did not leave that day, I would be incarcerated and I preferred to leave rather than to sit in jail.”

He admits that he returned to South Africa later in 2019 but did not pass “through passport control.”

“This was the only way I could continue to provide for [my son] and remain part of his life.”

He has also requested the court that this new directive, be declared invalid and set aside as it denies people access to a administrative action if they wish to dispute the finding that they are undesirable.

No date has yet been set for the hearing. DM168