Dread disease cover has become more critical than ever 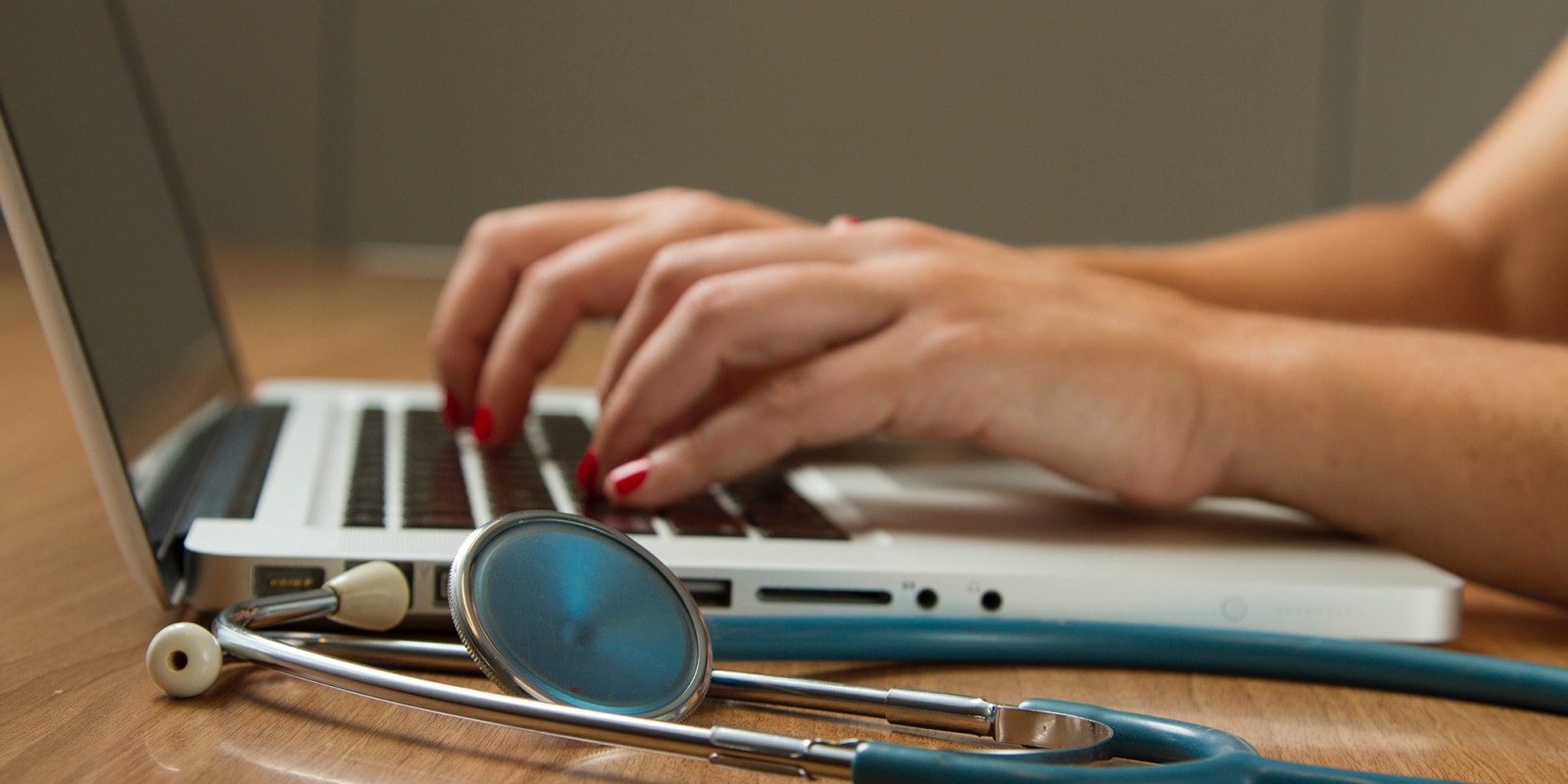 Critical illness cover or dread disease insurance is a lump-sum cover that pays out on the diagnosis of a severe ailment such as cancer or heart disease. It is a risk-benefit that has only been available since the 1980s, but has grown in relevance as people are living much longer than in the past. Yet the uptake has been less prominent.

Up to the end of the 1970s, the biggest threat to a family’s financial well-being was the death of a breadwinner. If someone had a heart attack or got cancer, very often, they died. It is for that reason that life insurance became such an integral part of an individual’s financial plan, and in some respects continues to be so.

But as medical science progressed, more people survived these dread diseases. This has come at a cost — and yet the replacement rate of critical disease cover has been extremely low.

It is a consequence of that legacy, but more generally, life insurance makes a lot less sense when you stop working. And with medical aid price increases way beyond inflation, additional health coverage does make more sense.

I’ve heard horror stories of families left bankrupt due to a combination of a main member’s inability to work, working fewer hours, or simply trying to cover the exorbitant cost of treatment not covered by medical aids, or not having any supplementary gap cover.

In the 1980s, Dr Marius Barnard (brother of the more famous Chris) saw the need for a product that provided financial assistance for people diagnosed with life-threatening diseases.

He says in his autobiography Defining Moments:

“It had become acutely obvious to me that the survival of many of my patients gave rise to an immense financial crisis for them. They needed money from the moment I told them the worst news they would ever hear in their life.

“‘You have had a severe heart attack’ or ‘Your wife has had a stroke and will never walk or talk again’ or ‘Your child has leukaemia’.

“When I found the solution to the problem, it was so simple that it is unbelievable that no one had thought of it earlier: an insurance policy that pays out on diagnosis of the disease and not on death.”

Barnard was inducted into the Insurance Hall of Fame for his work here. The hall of fame was created in 1957 and is administered by the global nonprofit International Insurance Society, founded in 1965 and based in New York City.

The initial product covered heart attacks, cancer and strokes, and definitions were quite stringent. Typically only the most severe cases were included. But the product offering has expanded much since then and includes anything from chronic liver and lung disease, to kidney failure and aplastic anaemia. More permanent conditions such as muscular dystrophy, Alzheimer’s and Parkinson’s are also included.

Over the past few years, the majority of South African life insurers expanded their range of products available to people living with the human immunodeficiency virus (HIV) to include disability and critical illness cover.

South Africa was the first country to introduce life cover for people living with HIV in 2001.

Ten years ago there were very few conditions covered and you had to be really sick to be paid out. But research shows there are now hundreds of conditions covered, with payments being made at early stages of the disease. It indicates that 90% of cases were issued at standard rates, a figure that has dropped to about 75%.

Financial wellness coach Kenny Meiring says there are a number of dread diseases products on the market, and prices, benefits and conditions can vary vastly.

“Trying to find the right one is extremely difficult,” he says.

“There are many basic cheap versions of these products which can lull a person into thinking he or she is covered when they are not. For example, if a person has cancer cover, are they covered for all types of cancer at all stages, or is it for a narrow range of stage 4 cancers?”

“You do not want to find out that you do not have coverage when the time comes for you to need it,” he says.

He advises that this is why it is important to speak to a certified financial planner that specialises in this field.

“You need input from someone who knows which companies pay under what conditions.”

Meiring says questions one should ask an adviser include:

“There seems to be a fair amount of flexibility around products. For example, if someone has had a heart attack, they can still take out cover for a non-related condition like cancer,” Meiring adds.

Statistics indicate that the highest incidence of claims is during the mid-40s, and is also the typical age band where people begin to hit their straps in terms of career and also have the biggest financial responsibilities.

I qualify for a substantial amount of cover at the age of 41, despite living a sedentary lifestyle on mostly peanut butter, bacon and banana sandwiches. It was an Elvis Presley favourite and we know how that worked out for him. I also have a family history of heart disease and diabetes.

Being the only breadwinner of my household, with dogs my only dependents, my life insurance policy seems a little heavy-handed, but after a close relative passed away of Covid-19-related complications in July – he was only 42 years old –  my risk cover seemed more appropriate than ever before.

The product all-round is not expensive. Critical illness cover of R500,000 would cost a 41-year-old about R500 a month.

Meiring says many people who test Covid-positive may develop a medical condition that is covered by a critical illness policy. “So if an infected person has a heart attack he/she would be covered,” he adds.

“As our understanding of the Coronavirus improves, we are finding clusters of conditions that are caused by Covid-19 that on their own will not constitute a claim but together, they could.

Some companies like Discovery are already recognising these situations in their new policies.  DM/BM