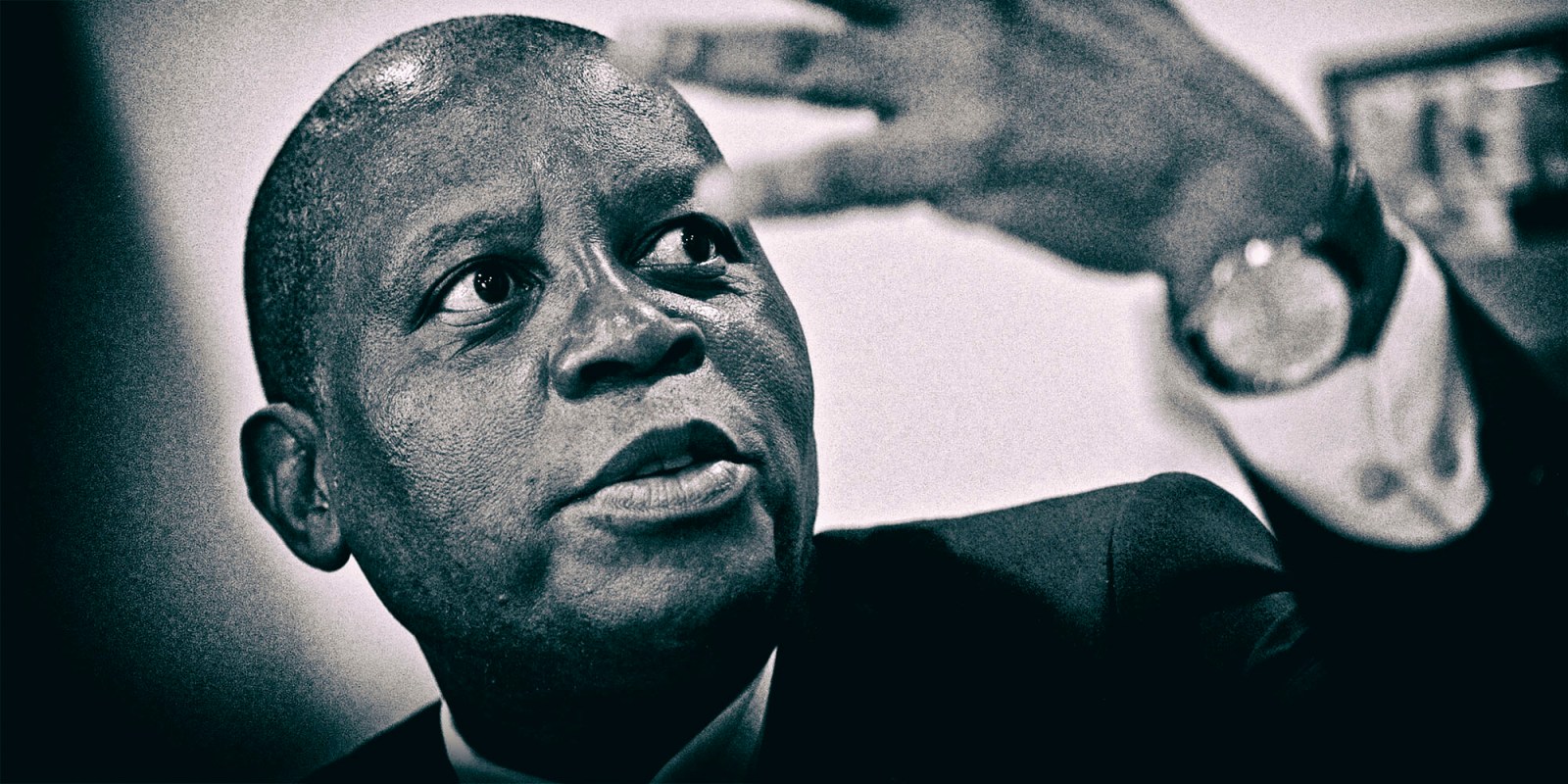 Herman Mashaba believes his new political party can rise above alternatives and dethrone the ANC, but his legacy as Johannesburg mayor remains contested and his party's prospects unknown.

The People’s Dialogue’s national chairperson, Michael Beaumont, believes more eligible voters stayed home in the 2019 elections than those who went to the polls because of a political system “that doesn’t represent them effectively”.

Beaumont was Herman Mashaba’s chief of staff during his three years as Johannesburg mayor and is the CEO of The People’s Dialogue, the movement the pair founded after Mashaba resigned from the city and DA in October 2019.

Today (29 August) they’ll launch their political party, which will contest Johannesburg, Ekurhuleni and Tshwane in Gauteng and, potentially, metros in other provinces in the 2021 municipal elections.

“What we will be talking about is being the only political party that can challenge the ANC for power, that is able to transcend the narrow racial, ideological, religious, whatever kind of narrow appeal that current political parties have,” said Beaumont.

The party, whose name and policies will be announced today, is centred around Mashaba, who will serve as interim president until it holds an elective conference. He is joined by former DA regional leaders Funzela Ngobeni and Abel Tau; and Makhosi Khoza and Vytjie Mentor, former ANC MPs who criticised corruption under Jacob Zuma’s administration.

Political analyst Daniel Silke described the former businessman who joined the DA in 2014 as a “centre-right populist” who is “akin to Brazil’s [President Jair] Bolsonaro”.

But Karen Heese from Municipal IQ said, “Data around his tenure is arguably over too short a period (the first budget was pretty much inherited, and he only really had the chance to see one through), and cannot be meaningfully compared to previous terms, which had quite different financial climates.”

Under Mashaba’s administration law enforcement agencies regularly raided dilapidated inner-city buildings, which a court recently ruled were “carried out in a manner that was cruel, humiliating, degrading and invasive”.

He has also been accused of promoting xenophobia, which he strenuously denies.

The People’s Dialogue will offer ordinary South Africans a chance to shape their policies. It has already garnered over 15,000 “substantive submissions” and will hold primaries allowing the public to vote on all its candidates who will stand in elections. Members will elect provincial chairpersons who will then elect their own leadership teams. Members are barred from doing business with the state.

In a briefing on Thursday, Mashaba said, “We will exist for the sole reason of unseating the ANC and providing an alternative, better future for our country.”

The party believes it can either win Gauteng metros or garner the most votes and form coalitions.

“The fact that political parties have come before and failed does not mean that this is going to fail,” Beaumont said. DM

Sidebar: The man behind the Mashaba

Former Johannesburg mayor Herman Mashaba is a man with many titles.

Mr Black Like Me, thanks to the success of his iconic hair care brand.

Father, husband, politician and author of autobiography, Black Like You, which chronicles his rise from poverty to one of South Africa’s most successful businessmen.

Raised in poverty by a domestic worker mother in GaRamotse in Hammanskraal, near Pretoria, Mashaba sold and used marijuana in his youth, and gambled to earn money. He also ‘hustled’ by selling insurance, crockery and linen – most from the boot of his car.

While working as a sales rep for SuperKurl, a company selling African hair products, he found a partner for a product that could compete with SuperKurl.

Black Like Me was launched in 1985 with a R30 000 loan from a friend. The two other partners were Joseph Molwantwa, a colleague from SuperKurl, and a white Afrikaner pharmacist, Johan Kriel, who had created with a perming solution that set Black Like Me on its road to success.

Mashaba credits his determination, resilience and Christian faith with helping him build his empire. – Melanie Feris