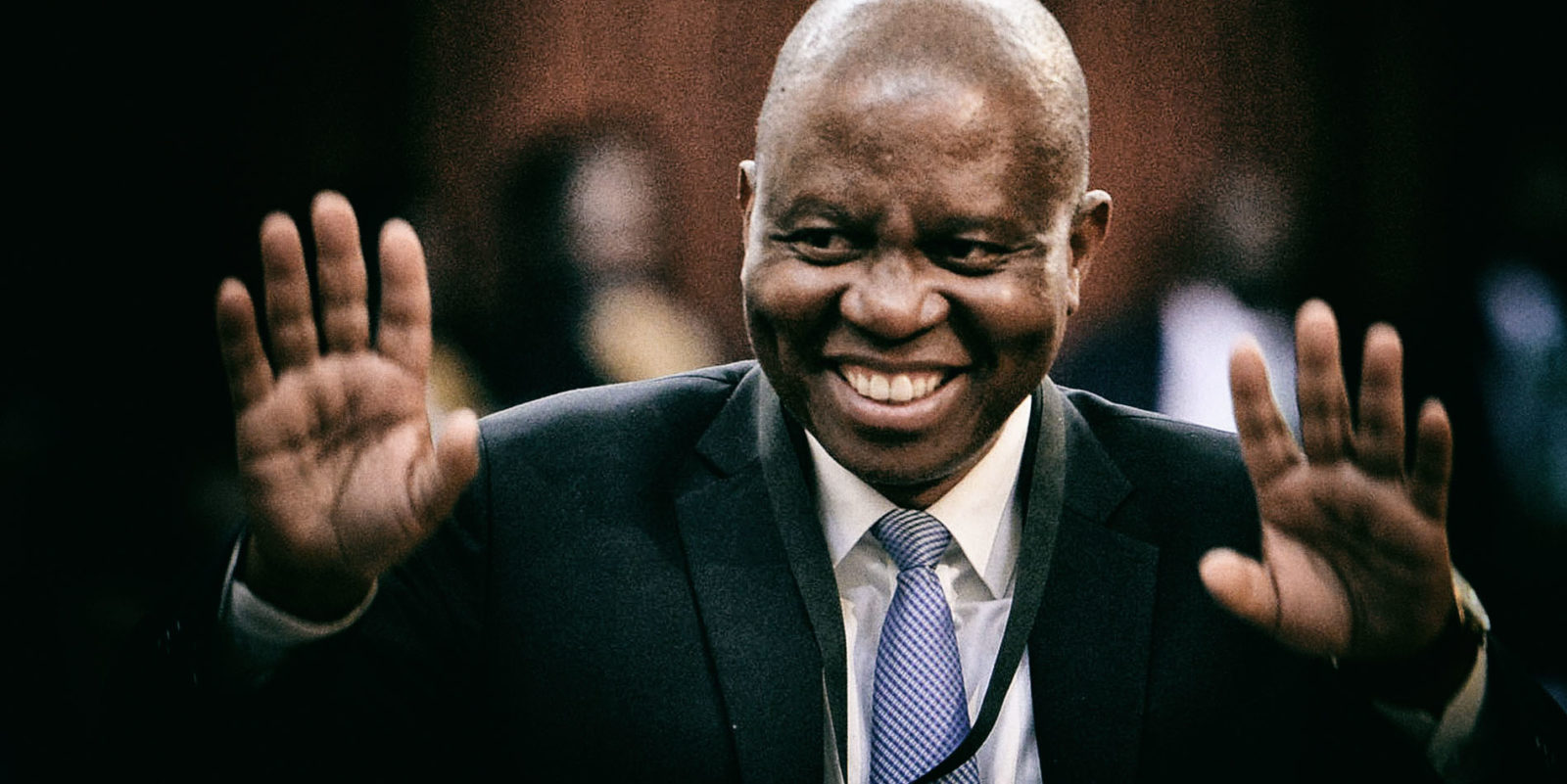 Former Joburg mayor Herman Mashaba believes his new political party can challenge the ANC in the 2021 municipal elections. The party's draft policies make no mention of the Democratic Alliance, but they're clearly aimed to take and build on the blue machine's base.

Herman Mashaba resigned as a DA member and Johannesburg mayor in October 2019 after Helen Zille was elected chairperson of the party’s federal council.

“I cannot reconcile myself with a group of people who believe that race is irrelevant in the discussion of inequality and poverty in South Africa in 2019,” he said.

After months of building his movement, The People’s Dialogue, established to canvas citizens’ views on the future of the country, Mashaba will launch his political party on Saturday 29 August 2020.

Key members of Mashaba’s new party, the name of which will only be revealed at the launch, abandoned the DA after a battle over the party’s values led to leadership changes that saw Zille return and party leader Mmusi Maimane resign.

Mashaba’s new party commits to non-racialism but the draft policy offerings, which will be refined as the party moves forward, are somewhat confusing.

“Non-racialism is not ‘colour blindness’. Non-racialism acknowledges the division caused by the social construct of race in the South African context,” it reads.

“We acknowledge the role that race still plays in determining the wellbeing of individuals and commit ourselves to provide transformational leadership that is focused on removing barriers faced by people of colour.

“We will continue to support the principle of affirmative action as a measure to address the inequalities caused by the legacy of Apartheid. However, we reject the failed policy of BBBEE that only managed to achieve cosmetic transformation and benefits a small elite.”

While acknowledging the role race plays in society and supporting the principle of affirmative action, the document says “demographic considerations rather than merit or imposing race and gender quotas do not contribute significantly to the achievement of sustainable social justice”.

Regarding its own internal appointments, the party rejects any imposition of quotas but says it will pursue diversity.

Mashaba founded hair care brand Black Like Me and was chairperson of the Free Market Foundation before joining the DA in 2014. His party (he and staffers say they have built significant ground-level support and have appointed leaders beyond Mashaba) is clearer on his economic policies.

“We support a market-based economy with minimal government interference where the private sector is seen as a valued and trusted partner in our efforts to reduce unemployment and inequality,” reads the draft policy document.

The party will privatise SOEs, except for those that address market failures, and wants to promote the ease of doing business by reducing red tape for SMMEs and revising labour laws. It wants to reduce government expenditure by cutting the public wage bill and says the government should focus on increasing the number of taxpayers rather than increasing taxes.

“We commit ourselves to tough and unpopular economic policy decisions based on the best available economic evidence and wisdom, and will reject decisions made solely for political expediency,” reads the document.

The party believes land reform can be achieved through existing legislation rather than a constitutional amendment on expropriation without compensation, and it is against National Health Insurance.

The draft document says social grants are necessary but “they have created a culture of dependency”, and childcare grants should only be able to be spent on goods and services required for childcare.

On immigration, a hot-button issue for Mashaba, the party says it is against xenophobia but wants to “process all immigrants that are currently in South Africa illegally, providing legal status to qualifying immigrants, refugees and asylum-seekers and returning non-qualifying foreigners to their home countries”.

On crime, the document doesn’t mention the death penalty, which Mashaba recently supported, but it repeatedly attacks “the evil network of ANC-sanctioned corruption” and says harsher sentences must be imposed on those found guilty of graft. It also suggests providing amnesty for lower level officials who will provide information on their leaders.

Mashaba has said his party’s sole focus will be to unseat the ANC. It has committed to contesting the 2021 elections in Johannesburg, Tshwane and Ekurhuleni, and has suggested it may contest other metropolitan municipalities across the country.

His team knows the DA’s policies intimately and, while their manifesto will differ on some points, their task ahead of the 2021 elections won’t be focused on showing voters and funders how Mashaba’s policies are different from the DA.

Their challenge is convincing the public that Mashaba can actually take on the ANC in key metros and can offer a better alternative, while trying to portray the DA as a party that’s only focused on representing the views of minority voters. DM