The Catch 22 of trying to get an emergency SA document: yes we will help you but you will have to find us first 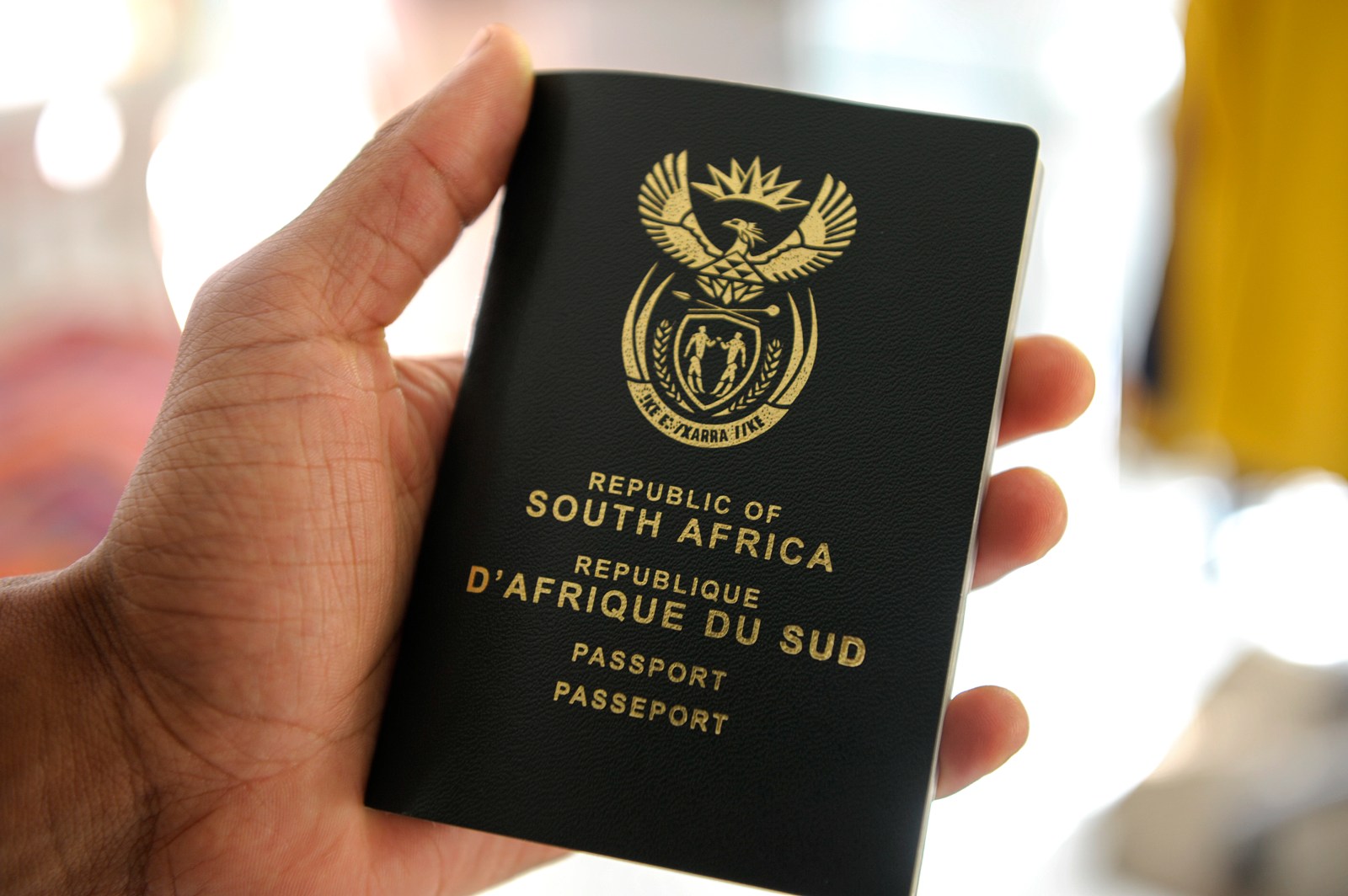 A total of 29 suspects are expected to appear in the Krugersdorp and Randburg Magistrates’ Courts on Monday, for alleged fraud, corruption, contravention of the Immigration Act, and possession of suspected fraudulent documents. (Photo: Joyrene Kramer)

South Africans who are stranded abroad without a passport can apply for an emergency document to allow them to travel home, said Home Affairs Minister Aaron Motsoaledi on Friday. The only catch: many embassies and high commissions remain closed.

“The issue of passports overseas is a little bit complex,” said Home Affairs Minister Aaron Motsoaledi in a briefing on the Level 2 lockdown regulations on Friday.

“South Africans who are abroad and need to return to SA can apply for emergency passports.”

While international travel is still restricted during the coronavirus pandemic, South African citizens can apply to the Department of International Relations and Cooperation (Dirco) to be considered for repatriation.

Citizens who need to replace their passports to return can apply for one-way emergency passports at South African foreign missions. Many of those missions, however, remain closed.

“At the moment, one of the problems they’re experiencing is that embassies are closed,” said Motsoaledi.

“If a Dirco office is closed then Home Affairs officials cannot work.”

The minister said citizens can call emergency contact lines at missions abroad to apply for emergency passports. But according to a recent statement by DA MP Adriaan Roos and Rory Jubber from DA Abroad, many attempts to contact officials at foreign missions have gone unanswered.

“The largest Home Affairs office outside of South Africa, in London, remains closed while the rest of London is coming back to full speed,” they said.

“Applicants are told to email requests and these emails either receive an out of office response falsely claiming that the High Commission is closed, or remain largely unanswered. Phone calls are not answered yet applicants who go to the office to plead urgency find no queues and no clients being served.”

The DA members called on Motsoaledi to facilitate passport extensions for citizens abroad whose passports have expired during the lockdown. The minister said such a move would encourage fraud.

Over 19,400 South Africans have been repatriated during the Covid-19 crisis, according to Dirco’s latest repatriation newsletter, published on 17 August 2020. Motsoaledi said the government only offered financial assistance to the students repatriated from Wuhan in March.

“There’s no amount of resources that we could be able to give South Africans who are abroad to come back home,” he said.

“We don’t offer them any financial help whatsoever. It has not been possible and we have never promised it.”

Deputy Home Affairs Minister Njabulo Nzuza said the department continues to work with the Department of Basic Education to help learners get ID documents. According to the department of basic education, almost 640,000 learners do not have IDs.

Since June, Home Affairs mobile units have been visiting communities to assist learners.

“This year has indeed been a very unusual year. It is important that learners spend as much time in schools rather than anywhere else because you will know the fact that there was Covid-19 that disturbed the academic programme,” said Nzuza

“Now, we can no longer afford to have learners going to our offices queueing during school hours.” DM