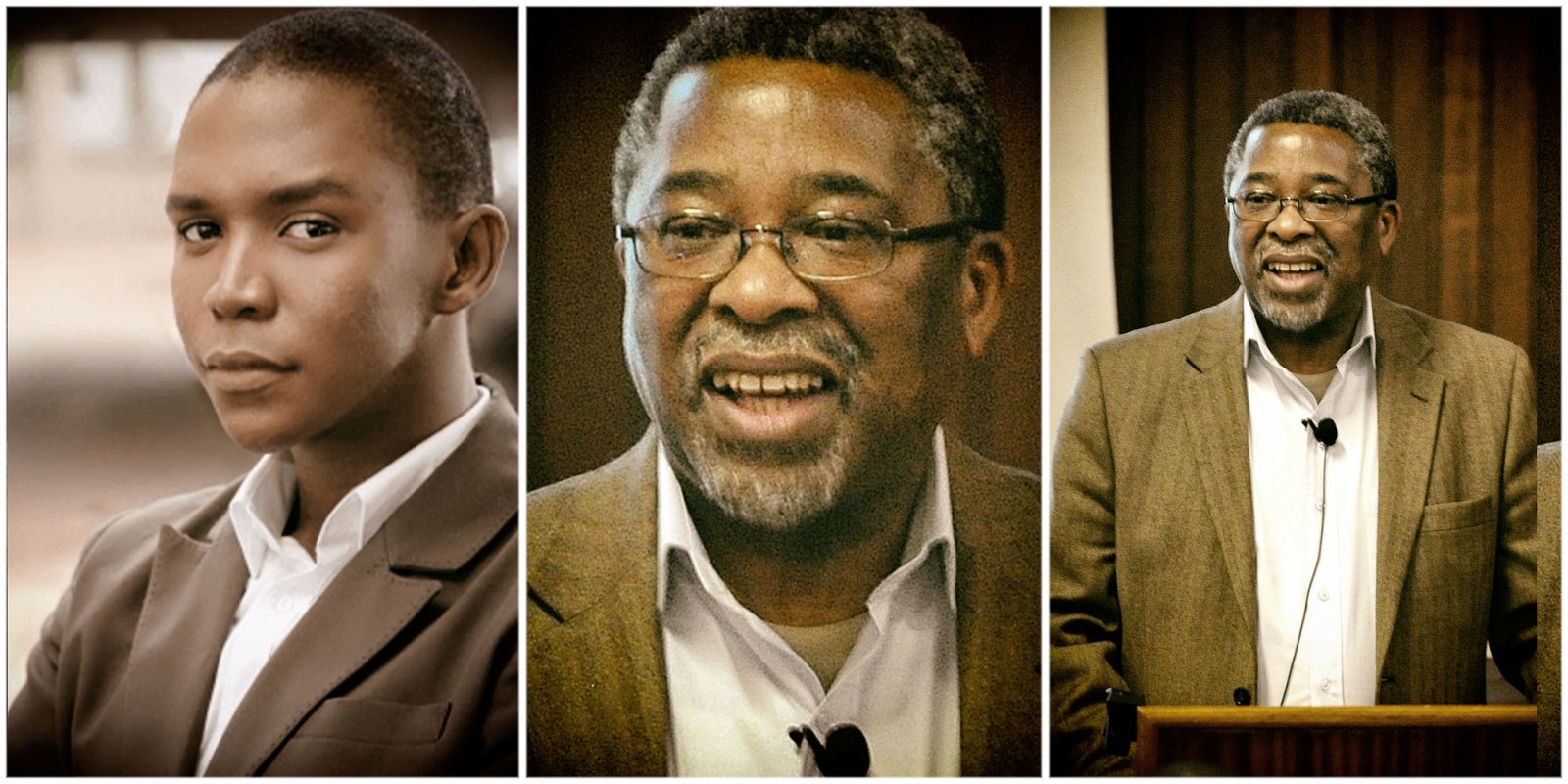 Economist Moeletsi Mbeki says it is wrong to blame the ANC for BEE, because the concept was created by its major beneficiary: big business. Speaking at a Daily Maverick webinar on Thursday, Mbeki also said that BEE would be scrapped within a day if the decision was his to make.

But economist Moeletsi Mbeki said on Wednesday that this theory was based on a misunderstanding of the roots of BEE – which, he says, sprang from big business rather than the ANC.

Mbeki was addressing a Daily Maverick webinar hosted by business journalist Ray Mahlaka on the future of BEE in South Africa.

The brother of former president Thabo Mbeki contends that BEE is fundamentally alien to the DNA of the ANC as a multi-racial organisation since the 1950s.

Mbeki said that “the notion that blacks were going to have preferential treatment” after apartheid was implausible – because “the alliance between the Indians and the Africans would never have been possible”.

While ANC leaders were still in exile in Zambia, the economist said, discussions were already being held between the party and big business. This was particularly the case because the big mining houses, like Anglo-American, were concerned about the nationalisation clauses of the Freedom Charter, and because the corporate sector in general was worried about the increasingly anti-capitalist sentiments of the anti-apartheid movement.

“Business had to look after its interests,” said Mbeki.

“Business wanted to co-opt leaders of the Struggle… They recruited people who they thought were to go to Parliament, who were going to be political leaders.”

He pointed out that the first BEE company in South Africa, New African Investment Limited (NAIL) was set up in 1994 not by the ANC, but by Sanlam. Metropolitan Life similarly “selected anti-apartheid leaders” to acquire shares.

“The people [business] chose to be beneficiaries were only Africans,” Mbeki said.

“If the ANC had created [BEE] itself, it would never have excluded the Indians and the coloureds and the whites. But because it was not created by the ANC, it only had African beneficiaries.”

As a result, Mbeki believes BEE was never intended as a tool of social upliftment or economic empowerment; it was a simply a way for established big business to win favour with the incoming political leadership and influence the policies of the democratic government. Then “this virus”, as Mbeki terms BEE, became state policy.

“Leaders of the ANC and the United Democratic Front [UDF] from the 90s, 80s and 70s. They are the black billionaires that you see today,” he said.

But he added that it was notable that the people caught up in recent corruption scandals, such as the collapse of VBS bank, were mostly in their 30s or 40s.

“They are the ones who think they can make money in the same way as their older uncles in the 1990s,” Mbeki said.

“This is a point which many South Africans find difficult to understand: [the uncles] benefited because they had political power. The private sector was willing to give them money and shares to influence government policy.”

The economist said that the fact that unemployment in South Africa has been growing steadily since 2008, while BEE in its legislated form has been around since 2003, showed that the policies could not be a solution to the country’s economic problems.

He added: “If you elected me as president, the day after there will be no BEE.”

Mbeki believes that fostering entrepreneurship is the best answer to South Africa’s growth problem – but as Mahlaka pointed out, that assumes that “everyone has an equal shot” to become an entrepreneur in the first place. With South Africa’s levels of poverty and inequality, which are felt particularly in areas like education, that is clearly not the case.

Yet Mbeki maintains that the only preferential policies should be those which give priority to South Africans with good ideas.

“If you want to be an entrepreneur, the government should provide you with the wherewithal: whether you want to make vetkoeks, or you want to set up a clothing company, or set up an AI [artificial intelligence] software business,” he said.

All that entrepreneurs should have to prove is that their business has the capacity to succeed.

The economist suggested that “high-living public sector politicians” are often the people who are most resistant to entrepreneurship, because they see this kind of systemic disruption as a threat to their livelihood.

Said Mbeki: “I lived in Zimbabwe for 10 years. What brought down Zimbabwe was not that [former president Robert] Mugabe was against white farmers. It was that [ruling party] Zanu-PF was against the emergence of black entrepreneurs.”

Mbeki said that among the concrete actions which should be taken to save the South African economy are an end to the phenomenon of exorbitantly-paid civil servants, and greater investment in local agriculture.

“Those who want reparations, they should go to the Dutch and the British and say: ‘Pay us for the harm you did’. And good luck to them,” the economist suggested.

“But we have to get on with building the economy.” DM