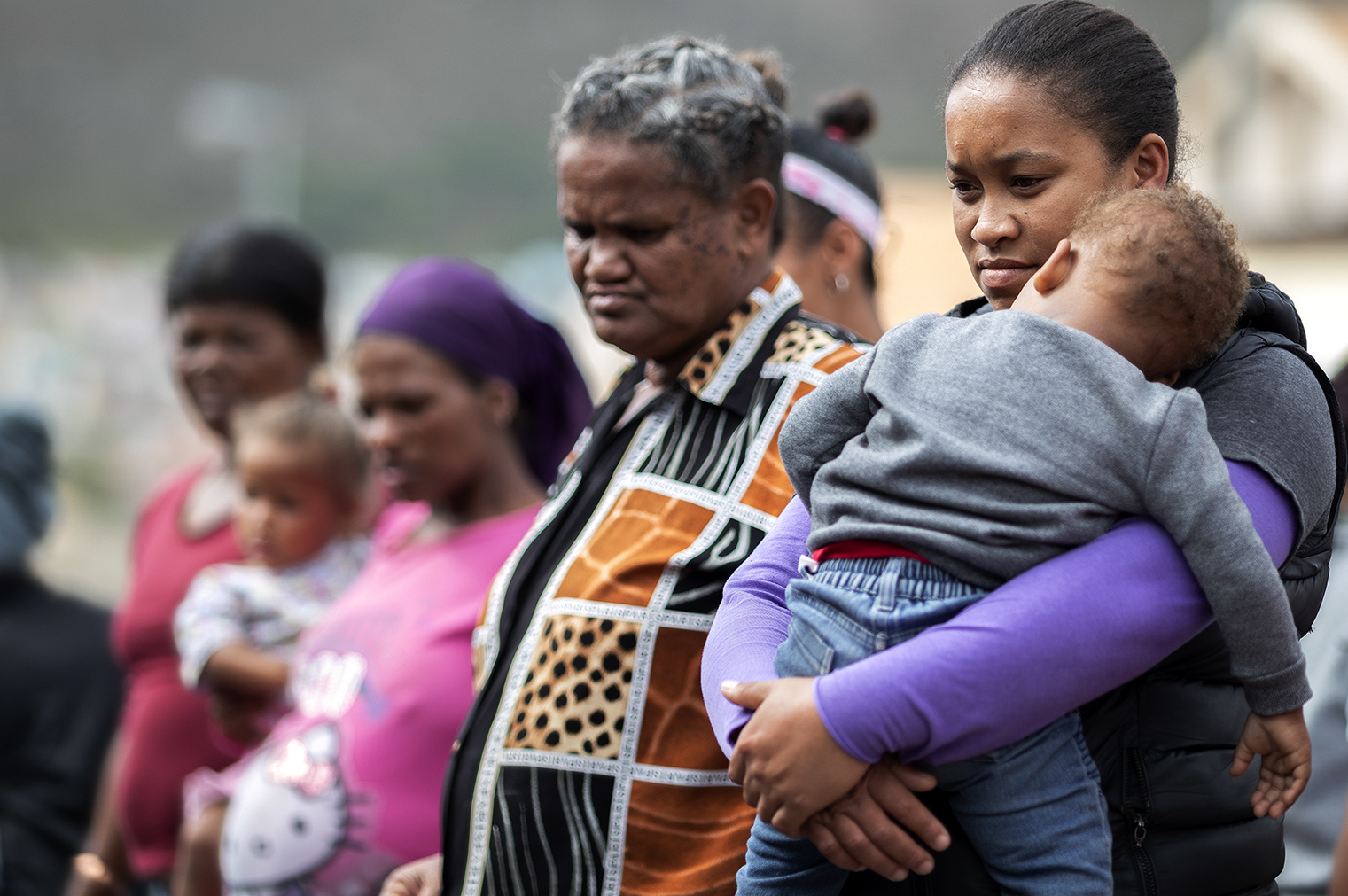 Crises often have unequal effects. The Covid-19 pandemic has undoubtedly had a more profound impact on the poor than the rich; on manual labourers more than professionals. But what is less talked about, and increasingly apparent, is the gender disparity.

Women were already disadvantaged in South Africa’s workforce, and over recent months their position relative to men has worsened. The NIDS-CRAM study (National Income Dynamics Study – Coronavirus Rapid Mobile Survey) by a team of South African academics, found that while 11% of male respondents lost their job between February and April 2020, 26% of female respondents lost theirs. In real terms, this means that of the three million net job losses over this period, women accounted for two million.

We also know that 38% of all households in South Africa are headed by women, rising to over 45% in some rural areas. These households are particularly vulnerable because any financial detriment suffered by the woman rebounds on other members of the household – usually children.

Official figures in 2018 showed that 43% of South African children lived with their mother only, and over four million children up to the age of five (61%) lived in households where the father was absent. Survey data also shows that female-headed households are more likely to live in poverty and to rely on grants.

The reasons for women’s relative disadvantage in both employment and income terms are complex, and include cultural and social factors which are not always easy to unpick. However, one cause of labour market exclusion is both objective and solvable – access to childcare.

In South Africa, as in virtually every other country in the world, the burden of childcare falls on women. NIDS-CRAM found that more women than men were spending greater time than usual on childcare in April. This fits with what we already know – that when access to childcare is constrained, the greatest personal and financial impacts are experienced by women, with serious knock-on consequences for children.

In this sense, childcare is a triple impact investment.

First, it enables labour market entry for women by providing them with a safe place to leave their children while they go out to work.

Decision-makers are slow to grasp the economic realities for women who carry the burden of care. Recently, the president made a speech on women and access to economic opportunity – but failed to mention the pivotal role of childcare in enabling such opportunity.

Second, it ignites new economic opportunities for women – both through the expansion of women-owned enterprises, and by creating direct employment for the tens of thousands of (mostly) women who work in the early childhood development (ECD) sector, in practitioner and auxiliary roles.

Third, structured ECD programmes provide the type of nurturing care and stimulation which are essential for children’s early development, and which establish the fundamentals for success at school and beyond.

The first two benefits are self-evident and yet are generally neglected in South African policy-making. Over the past six months, in numerous government initiatives relating to economic protection and stimulus, the importance of childcare and the ECD sector have been consistently overlooked. Bailouts for various sectors have been forthcoming, but not a cent has flowed to ensure the sustainability of ECD programmes and jobs.

That is, until now. The government announced two weeks ago that R1.3-billion has been earmarked to support ECD. At the time of writing, the Department of Social Development is working with the Treasury to find ways of ensuring that this reaches the women who need it most.

Nevertheless, the vast majority of ECD programmes in South Africa receive no subsidy or support from the government. Fees are therefore the norm, meaning childcare is not an option for those who cannot afford to pay.

Without government intervention, this cycle of female economic exclusion will continue. Yet unconscious gender bias still appears to permeate policy-making at all levels.

Decision-makers are slow to grasp the economic realities for women who carry the burden of care. Recently, the president made a speech on women and access to economic opportunity – but failed to mention the pivotal role of childcare in enabling such opportunity.

We also see policy-makers querying the right of ECD practitioners to run their programmes as micro enterprises and generate a sustainable income. The implication is that it is somehow women’s role to provide childcare, and that making money from this vocation is improper.

Any mindset that persistently defaults to the ‘women do the caring’ trope, contributes to the institutionalisation of gender inequality in our homes, our society and our economy. The most serious effects of this are felt at a personal level by the women who are prevented from becoming financially independent, and by their households. But when such a significant portion of our adult population is locked out of the workplace, overall economic productivity is drastically affected too.

ECD programmes are not a welfare service or even a nice-to-have.

Transformation must start with a generation of children who have an equal start in life; with women who can contribute meaningfully and maximally in the labour force; and with support for micro enterprises that are carrying the full burden of providing childcare and ECD programmes in South Africa.

When the allocation of government resources and the priorities of business reflect these imperatives, women will rise and we will all benefit. DM/MC

Grace Matlhape is the CEO of SmartStart Early Learning social franchise, a large scale ECD delivery platform committed to ensuring that every child has access to quality early childhood care and education.

Rebecca Hickman is an independent consultant and a SmartStart associate focusing on public policy and strategy on Early Childhood Education.