India, China and Africa: A delicate balancing act in the reign of Narendra Modi 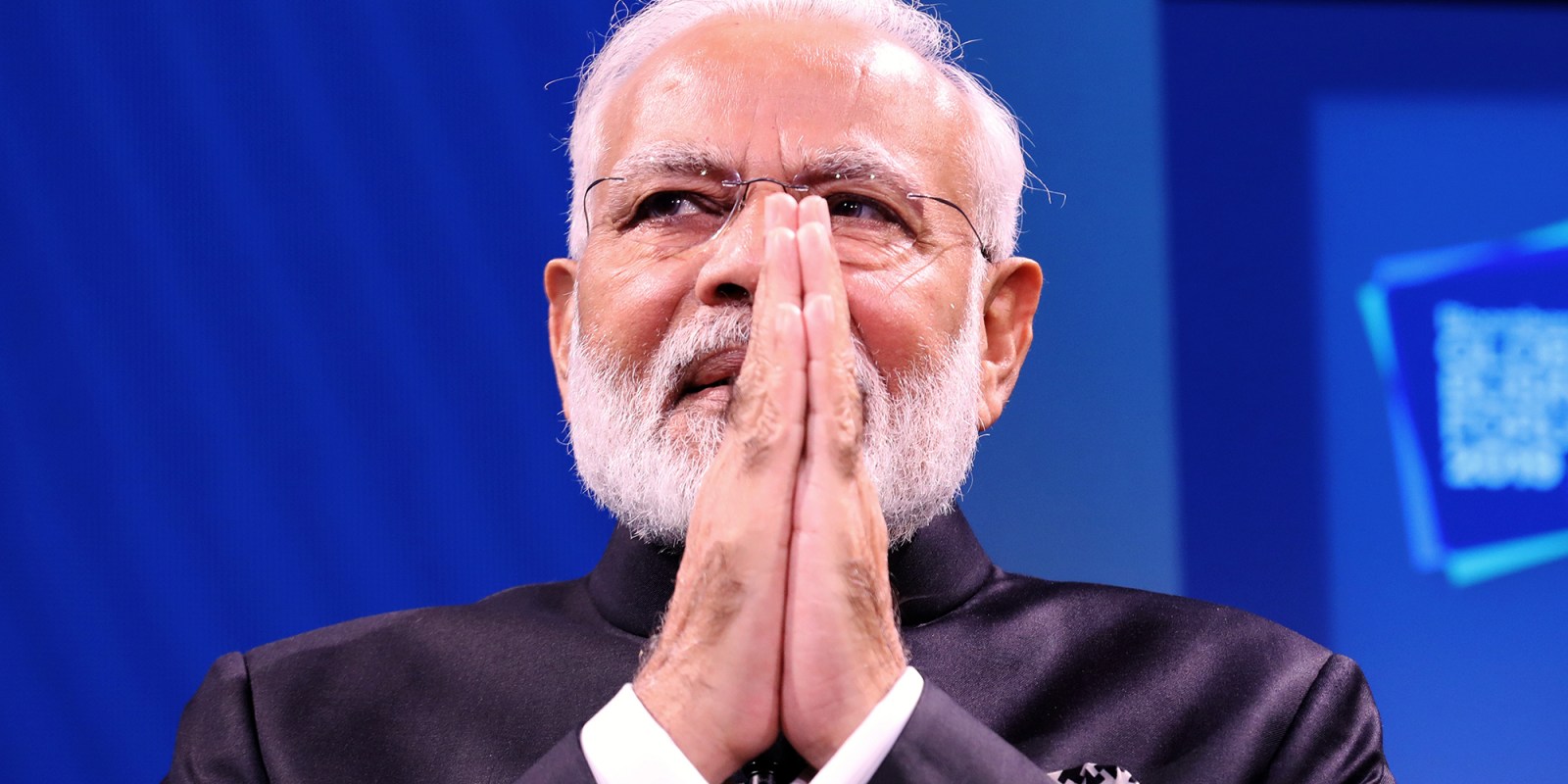 In international affairs, India historically used to take the nonaligned stance that Africa favoured. However, after the accession of Narendra Modi to the premiership, India is undergoing a change of priorities and sympathies. The change is so obvious that it might alter Africa’s and the entire Global South’s perceptions of the progressive India.

Africa has a history with India that is deep and multifaceted. Untold numbers of Indians were brought to South Africa for indentured servitude. With the passage of time, many Indians were ensconced in other African countries. They became integral to the African social fabric and many people of Indian descent have gone on to hold influential positions in their African countries.

Mahatma Gandhi spent some of his formative political time in South Africa. It was in South Africa that he was subjected to some of the racism that spurred the anti-racist and anti-colonial crusade that defined the rest of his life. This also inspired the fledgling nationalist sentiment in Africa. Even though Gandhi’s legacy, especially as it concerns his views on black Africans, is being challenged, he held views and positions that were consonant with the African struggle against racist and colonial oppression.

Shortly after its independence from Britain, India had a natural affinity to other survivors of colonial rule. Its foreign policy was thus decidedly anti-imperialist and tilted towards forging synergy in the developing world. Jawaharlal Nehru, the first prime minister, was at the centre of India’s original foreign policy. In 1954, he signed the five principles of peaceful coexistence with China’s Zhou Enlai. The following year, at the Bandung Conference in Indonesia, India and China promoted the five principles and succeeded in having them affirmed as the principles for peace in the developing world.

Five more principles were added at the conference to make them 10. India’s image since then, in the developing world, was one of a kindred spirit. The conference paved the way for the establishment of the Non-Aligned Movement (NAM). It was also the biggest demonstration to date of Afro-Asian solidarity.

In international affairs, India historically used to take the nonaligned stance that Africa favoured. Africa and India’s quest was to change the lopsided structure of the international system that was tilted in favour of the West and erstwhile colonisers. India is part of the Group of 77 (G77) from which it augmented its role in improving the lot of the developing world.

More recently, India’s commitment to the developing world is demonstrated through the Brazil, Russia, India, China and South Africa (BRICS) group of countries. However, after the accession of Narendra Modi to the premiership, India is undergoing a change of priorities and sympathies. The change is so obvious that it might alter Africa and the entire Global South’s perceptions of the progressive India.

At the 2015 Summit, India committed a concessional Line of Credit of $10-billion and $600-million in grant assistance. On average, over 8,000 African youth are trained in a range of programmes in India annually, and Indian companies have invested over $54-billion in Africa. By 2018, India’s trade with Africa was over $62-billion.

Modi is more nationalistic in his politics. His government has had a controversial relationship with Indian Muslims; there are charges that Hindu extremism is being excused if not actively encouraged by the government to the detriment of Muslim citizens. This seems to bode well for the current US government whose draconian attitude towards predominantly Muslim countries is well known. It is thus not surprising that Modi and Donald Trump have a close relationship. With a large Muslim population, Africa will find it hard to embrace what appears to be India’s emerging state intolerance of Muslims.

India joined the Quadrilateral Security Dialogue (Quad), a forum between the US, Australia and Japan. It is obvious that India is discomfited by China’s security ambitions and so joining Quad is calculated towards keeping China in check.

India’s close relationship with the US under current nationalistic sentiment could mean that it will continually drift away from its commitment to the developing world. This has major implications for India and the developing world. It means that in the Arab-Israeli conflict, for example, India will take Israel’s side so as to appease the US and to domestically appease its anti-Muslim citizens. This might put India at odds with its African partners. This dissonance might in turn disrupt other dimensions of Afro-Indian relations.

Africa has been generous in giving India opportunities to sell its technologies and medicines. India is currently one of the top three trade partners of sub-Saharan Africa. India cannot compete with China in Africa, but there are a number of ways through which it can leverage its presence in Africa. One way is through India working its diaspora in Africa. Another one is encouraging Africa to amplify its voice on international matters. Understandably, India could do all this while pursuing its interests, however, pursuing its interests need not be a zero-sum game between India and its partners – Africa in this case.

The India-Africa Forum Summit initiative is something that India could use to improve its relationship with Africa. At the 2015 Summit, about 40 African heads of state attended, signalling the importance they attach to India. This happened before Trump became US president. India and Africa noted that even though between them they constitute nearly one-third of humanity, they continue to be excluded from appropriate representation in the institutions of global governance that were designed for an era long since past.

At the 2015 Summit, India committed a concessional Line of Credit of $10-billion and $600-million in grant assistance. On average, over 8,000 African youth are trained in a range of programmes in India annually, and Indian companies have invested over $54-billion in Africa. By 2018, India’s trade with Africa was over $62-billion.

This shows that, despite Modi’s tilt towards the West, India still has what could amount to a coherent policy towards Africa. However, India could enhance its reputation even further if it mends fences with China and takes meaningful strides to shatter allegations that it is growing increasingly anti-Muslim and nationalistic. DM

David Monyae is the Director at the Centre for Africa-China Studies at the University of Johannesburg. Recently, Monyae presented a lecture titled “Africa’s Perception of India: From Bandung to BRICS” to the Association of Asian Scholars (Asia-wide Network).