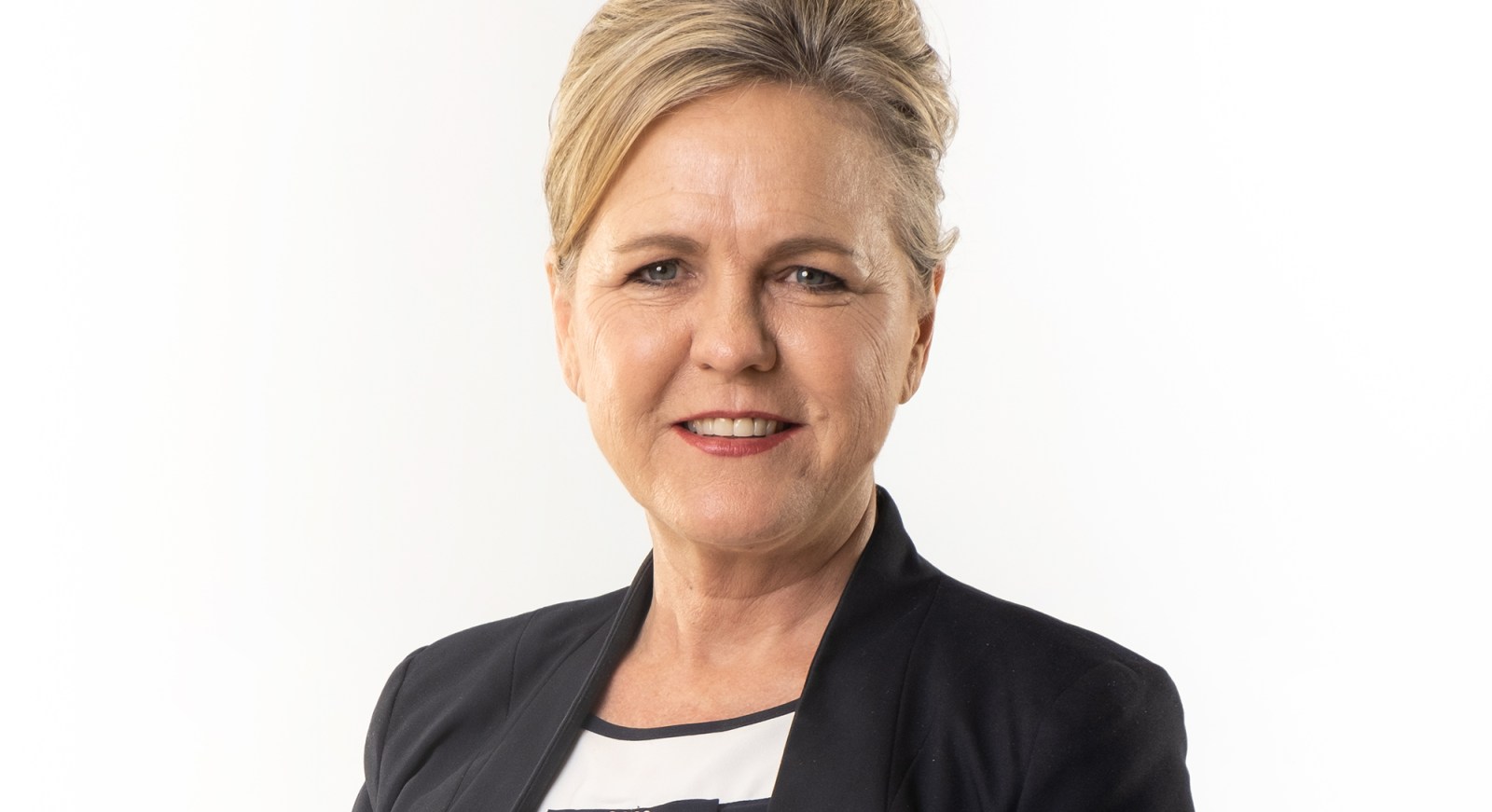 She will be leaving the regulatory body at the end of October, after serving the Pretoria-based organisation in various capacities for almost seven years.

Caroline da Silva, the current divisional executive of regulatory policy at the Financial Services Conduct Authority has resigned her post. Da Silva joined the outfit formerly known as the Financial Services Board (FSB), before the Twin Peaks regulatory framework tweaked the mandates of both the FSB and the SA Reserve Bank to bring it in line with British and Australian best practice.

The Financial Sector Regulation Act prescribes the separation of regulatory authority between prudential and conduct oversight of the financial ecosystem as a whole, rather than splitting responsibilities of banking and financial services lines.

The FSB was renamed the FSCA in 2018, and as the newly established market conduct regulator of all financial institutions, was given a new roll of red tape intending to keep the institutions that are licensed in terms of financial sector laws, including banks, insurers, retirement funds and administrators, and securities exchanges, in line with legal prescriptions.

Da Silva says the FSCA/FSB has changed significantly over the years.

“The FSB was traditionally a reactive, rules-based and compliance-focused organisation, but, in order to be effective as a conduct authority, we have shifted, and continue to shift, to an organisation that is forward-looking, proactive and pre-emptive.

“We could not achieve that without considerable reorganisational design, major changes to legislation, without building a data strategy and of course changing culture, all of which is well underway.”

Da Silva is currently responsible for the production of such policies and playing out the strategy around their implementation and was closely involved in formulating the Treat Customers Fairly and Retail Distribution Review frameworks. She was also charged with the construction of the Conduct Standard for Banks that was released on 8 July.

For the first time in South Africa, there is now a specific code of conduct that deals with how banks must treat and engage with their customers.

The acting FSCA commissioner, Dube Tshidi, stated in a press release on 24 August that Da Silva “has been an invaluable member of our executive team and played an important role in the transition from the FSB to the FSCA”.

The press release also states that, “At this stage, Caroline has no plans on the next chapter of her career.”

Finance Minister Tito Mboweni appointed Tshidi as acting commissioner in terms of the Financial Sector Regulation Act following the departure of Abel Sithole, who was also just acting in that capacity, when he was appointed as CEO of the Public Investment Corporation a few months ago.

The temporary designation took effect from 6 August for a period of three months, or until a commissioner is appointed and assumes office. Tshidi is the former CE of the FSB and before his recent appointment had served as an interim Exco member. He continues to do so.

Industry players have raised concerns that two years after the enactment of the legislation, the minister has yet to appoint permanent people into these positions, and that not conducting standards for certain sections of the industry – like pension funds – is still outstanding.

Further delays could be expected with Da Silva’s departure, industry players say. Dube said that the “FSCA is preparing to take the necessary steps to fill the position”, and “we will advise once a suitable candidate has been identified”.

How long that will take is anybody’s guess. But Da Silva does not seem concerned that her departure will delay the process.

“I leave behind a phenomenal team in regulatory policy who I have no doubt will continue the journey,” she says.

She says she has no immediate career plans.

“I was brought in to assist the FSB with the transition to the FSCA and I feel that we are through the change, that the strategy is well understood and the FSCA is well on its way to being a leader in conduct supervision.

“It has been a phenomenal journey and I think I have made a difference. Now it is simply time for me to take a little time out before I decide what to do going forward.

“The power and importance of a strong conduct authority that fiercely drives good customer outcomes is not only good for customers but is absolutely essential for a sustainable financial sector where customer confidence is critical,” Da Silva concludes. DM/BM