Rohingya hold ‘silent protest’ on anniversary of exodus to Bangladesh 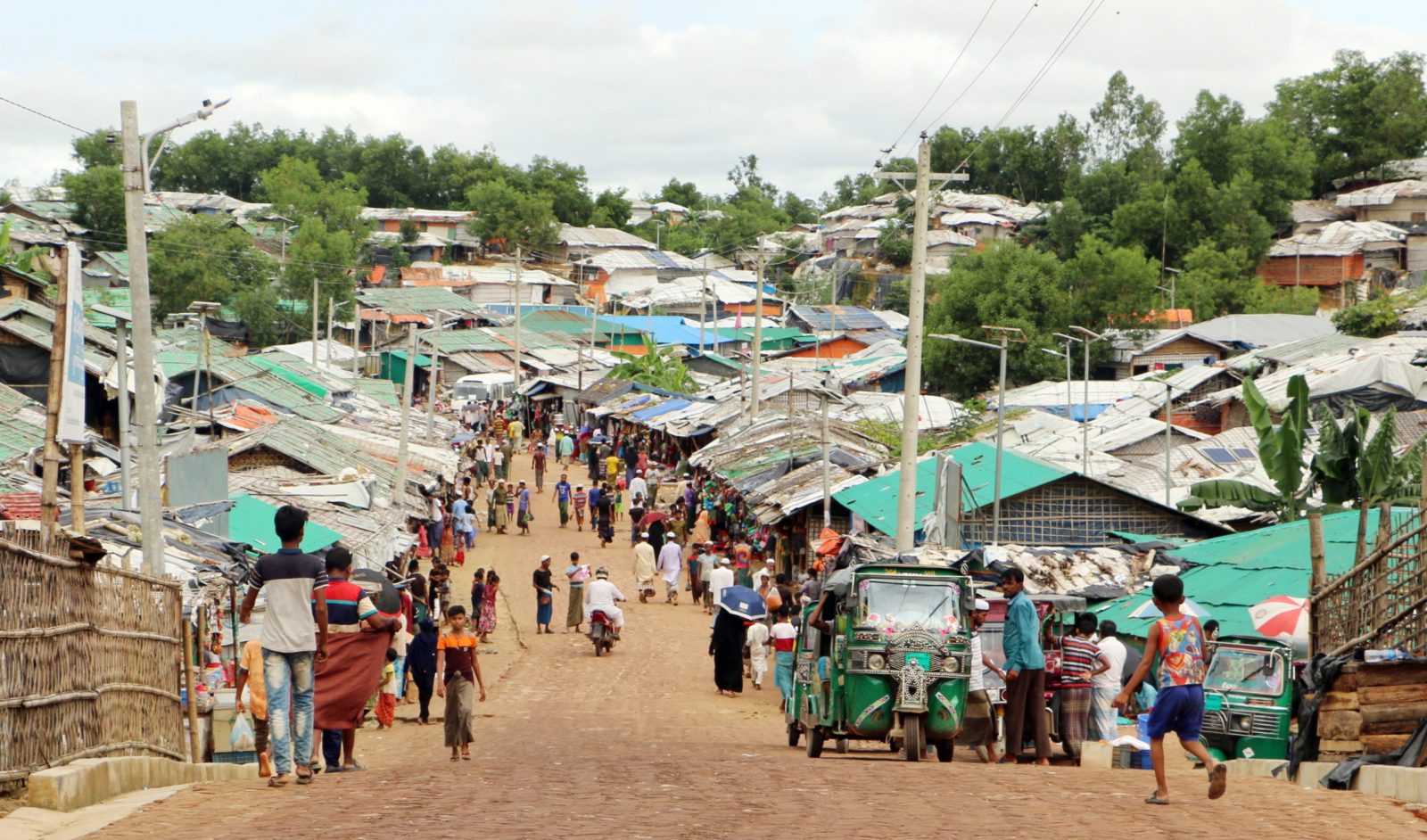 epa08582836 A Rohingya refugee people walks on a road along the makeshift camp in Ukhia, Cox's Bazar district, Bangladesh, 30 July 2020 (issued 04 August 2020). Undocumented Rohingya migrants living in overcrowded refugee camps in Bangladesh are risking their lives to cross the Bay of Bengal and the Andaman Sea to reach other countries, particularly Malaysia, in search of a better life. EPA-EFE/STR

HAKA, Aug 25 (Reuters) - Rohingya Muslim refugees in Bangladesh held a "silent protest" on Tuesday to mark the third anniversary of clashes between Rohingya insurgents and Myanmar security forces that set off a huge movement into Bangladesh of people seeking safety.

More than 1 million Rohingya live in the world’s largest refugee settlement in southern Bangladesh, with little prospect of returning to Myanmar, where they are mostly denied citizenship and other rights.

The refugees said that because of the novel coronavirus they would not hold a mass gathering to mark what they call “Remembrance Day”. Authorities say 88 cases of the virus have been found in the camps and six people have died.

Three years ago, Rohingya insurgents raided 30 police posts and an army base in Myanmar’s Rakhine State, killing at least 12 members of the security forces.

The Myanmar military crackdown that followed forced 730,000 Rohingya to flee to Bangladesh, joining more than 200,000 already there.

“We were forcibly driven out from our motherland to the world’s largest refugee camp,” Rohingya groups said in a statement.

The United Nations said the crackdown by the Myanmar military was carried out with genocidal intent.

Myanmar denies genocide, saying its forces were engaged in a legitimate campaign against the Rohingya insurgents, and it was the insurgents who were responsible for most of the violence, including the torching of villages.

The refugees said Rohingya had faced “hidden genocide” in Myanmar for decades and they appealed to the United Nations and other organisations to declare what happened in 2017 genocide.

“Please stand with innocent Rohingya, and then hopefully we can return to our home,” they said in the statement.

In some rare good news for the refugees, Bangladesh said on Monday it would soon lift a ban on high-speed mobile internet in the camps that authorities imposed last year citing concern that social media would be used to stir panic.