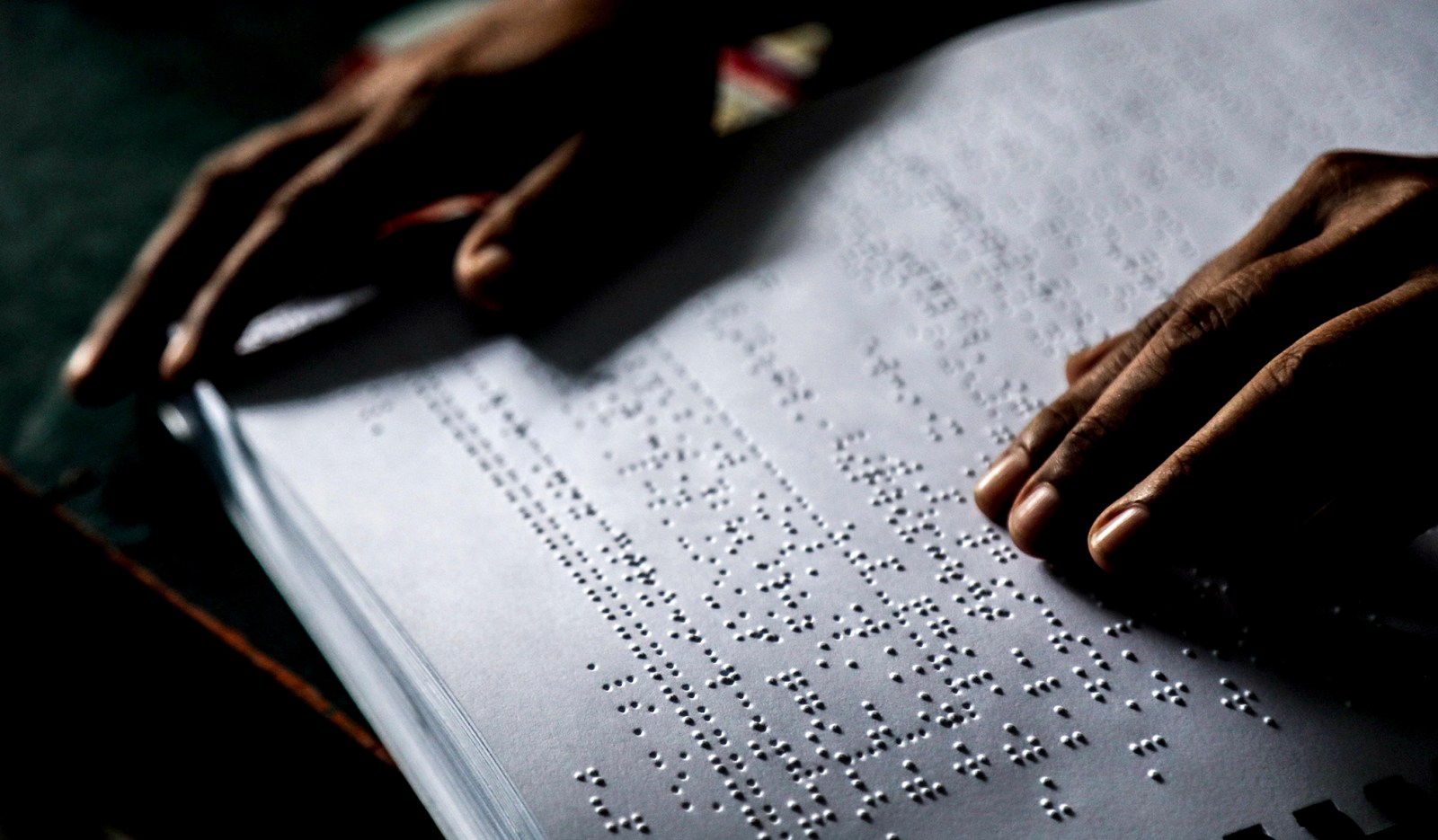 Access to published works to blind, visually impaired and otherwise print-disabled persons is at stake with the Copyright Amendment Bill. (Photo: EPA-EFE/DEDI SINUHAJI)

President Cyril Ramaphosa’s decision to send back two amendment bills for parliamentary review is another delay in the 10-year process to address the urgent need for long overdue copyright reform that will enable access to learning materials for all.

Activists in the creative, education and disability rights sectors are calling on Members of Parliament – who have begun the process of deliberating the Copyright Amendment Bill and related Performers Protection Amendment Bill – to approve and send back to President Cyril Ramaphosa the long overdue reforms that would update the apartheid-era pieces of legislation.

The bills amend the Copyright Act of 1978 and the Performers’ Protection Act of 1967.

The National Assembly’s Portfolio Committee on Trade and Industry has begun its review of the bills, a process set in motion by Ramaphosa in June 2020. That’s when the president announced that the bills were to be sent back to Parliament for review on the grounds of constitutional concerns. The president’s rejection of the bills is widely seen as the outcome of massive pressure from multinational publishing and film industries that would continue to benefit from South Africa’s outmoded copyright legislation, which predates the digital age.

In a media statement released after addressing the National Assembly’s Portfolio Committee on Trade and Industry, Minister of Trade, Industry and Competition Ebrahim Patel explained among others that “the bills seek to regulate the exercise of certain intellectual property rights”.

“Copyright creates a monopoly for a given period and the intention of the law was to strike a balance between the various interests of the originators of certain types of works, the owners of the copyright and users of the works. For this reason, all countries permit some exceptions to enable the public to use copyrighted material in specific circumstances where the public interest warrants it,” said Patel.

The portfolio committee will deliberate the following areas of the bills: the classification of the bills, provisions that introduce retrospective remedies, the delegation of legislative power to the minister and the extent of public participation in the process of formulating the fair-use clause, as well as the list of copyright exceptions and international treaty implications.

The fair use doctrine under copyright law permits certain uses of a work without the copyright holder’s permission. Fair use is a lawful exception to the exclusive rights of a copyright owner and exceptions include, but are not limited to, criticism, parody, comment, news reporting, teaching, scholarship and research. It allows users to make use of copyright works without permission or payment when the benefit to society outweighs the cost to the copyright holder.

Fair use exceptions and limitations would have been a benefit in the current context of the Covid-19 pandemic, which has seen many tertiary-level institutions and libraries physically close and be forced to provide their services digitally.

Fair use is the heartbeat of the creative economy and also impacts on those in the education and disability rights sectors.

Fair use exceptions and limitations would have been a benefit in the current context of the Covid-19 pandemic, which has seen many tertiary-level institutions and libraries physically close and be forced to provide their services digitally.

While some publishers have responded to Covid-19 by making content available to educational institutions and some emergency measures for copyright clearance have been put in place, this kind of limited response from the publishing sector does not replace the urgent need for long overdue copyright reform that enables access to learning materials for all.

The current parliamentary review is yet another delay in a process that has been a decade in the making, following numerous public consultations and submissions. It also delays South Africa’s ratification of the 2013 Marrakesh Treaty, which facilitates access to published works to blind, visually impaired and otherwise print-disabled persons. The treaty also enables cross-border exchange of works in accessible formats for people with disabilities.

The Copyright Act of 1978 has no provisions for people with disabilities. By sending the Copyright Amendment Bill back to Parliament and the president not signing it into law, the violation of the right of print-disabled persons to publications in accessible formats is further prolonged. DM/MC

Linda Daniels is a Bertha Scholar and ReCreate research fellow.