Champions League final promises to be a goal-fest 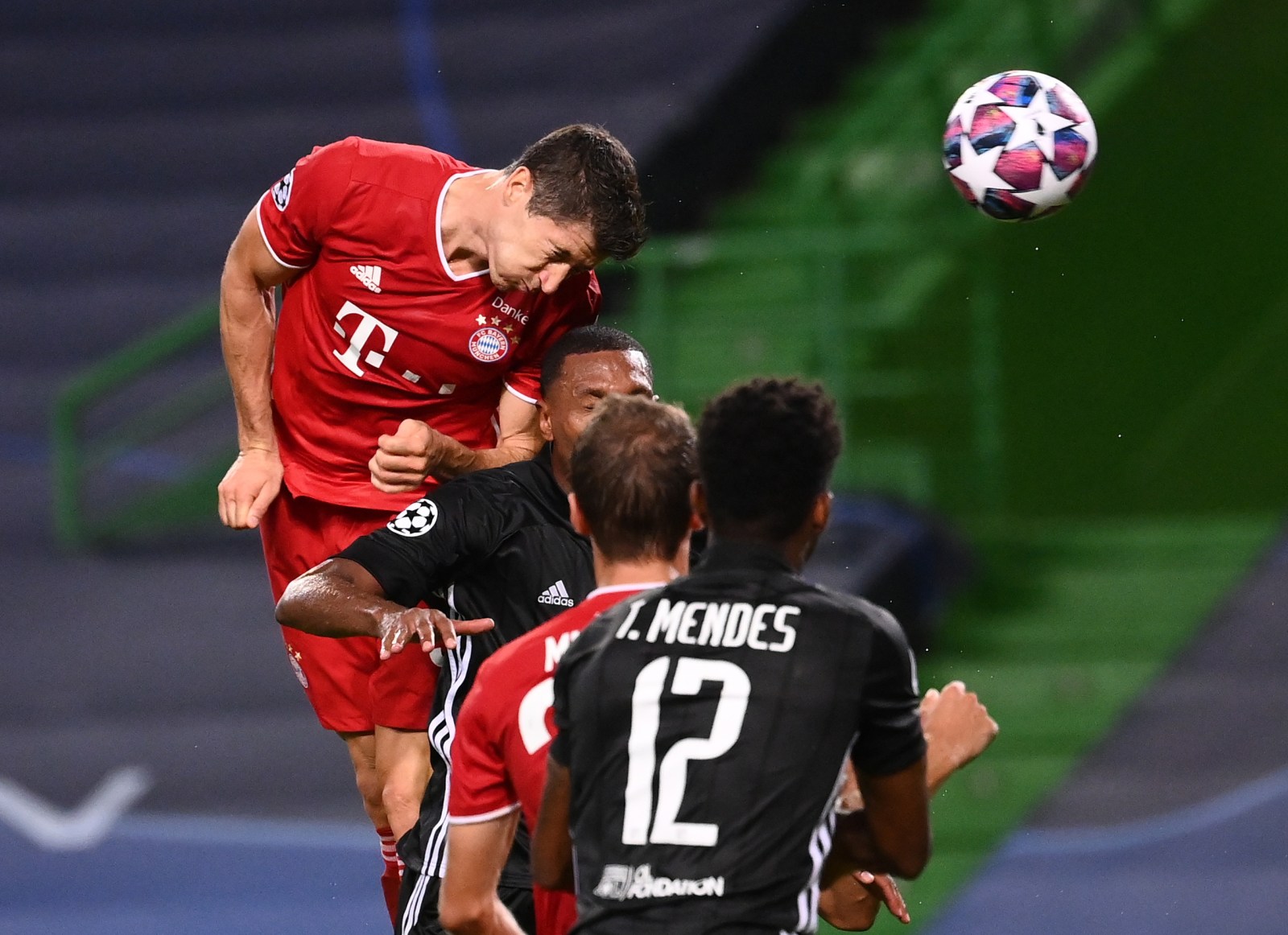 Bayern Munich and Paris Saint Germain are set to battle for the crown of ‘kings of Europe’ this weekend.

It’s been a couple of weeks of full-throttle play in the Uefa Champions League (UCL) as Europe’s elite have served up quality and entertaining football, despite the strangeness of playing in empty stadiums due to the Covid-19 pandemic. Now just two teams remain in Bayern Munich and Paris Saint-Germain (PSG).

The competition, normally with two legs (home and away), has been played in a World Cup style knockout format hosted by Lisbon, Portugal. Uefa did this to make up for the months play was suspended due to the pandemic. These winner-takes-all fixtures have made for riveting viewing for fans.

However, Uefa president Aleksander Ceferin says the format will not carry on in the coming seasons, as entertaining as it has been.

“This tournament might be interesting in the future, but I don’t think we can do it, because the calendar is so dense,” Ceferin told AFP. “I don’t know where I can put a tournament for a week or two in May. I think it’s impossible.”

Bayern Munich are in the Uefa Champions League (UCL) final for the first time since 2013, where they beat compatriots Borussia Dortmund to clinch their fifth overall title in the competition.

If they manage to emerge victorious on Sunday, they will complete a treble after cruising to their eighth Bundesliga title in a row, and also winning the DFB-Pokal.

They’ve played 10 games and won every single one in the competition to date, scoring a mind-boggling 42 goals. PSG, who themselves are no slouches in attack, have only managed 25 by contrast.

A large chunk of Bayern’s goals have come from Polish striker, Robert Lewandowski. He leads the scoring charts this season, with 15. He is also just two goals away from equalling Cristiano Ronaldo’s record return of 17 goals in a single UCL campaign.

PSG’s defence will have a torrid time trying to keep him in check, but they will be boosted by Marco Verratti’s likely return to the starting line-up as he has fully recovered from injury. The Italian midfielder’s return will mean Marcos Aoás Corrêa (Marquinhos), who has filled in admirably in the centre of the park, can return to the heart of defence to help shepherd Lewandowski.

Lethal as Lewandowski is, he is not the only Bayern threat. Serge Gnabry, once deemed not good enough for West Brom by the manager Tony Pulis, has stepped up when the Bavarians have struggled to penetrate defences. His pace and keen eye for goal will cause a headache for Thomas Tuchel’s men. As will the experience of Thomas Müller who will be playing in his third UCL final.

A high intensity pressing style has characterised Bayern’s play this season, as Hans Flick has wanted to see his team rush their opponents and not grant them a chance to breathe. This pressing has seen them play a high line in defence, leaving acres of space behind.

In the semi-final game against Lyon, the French side had ample opportunities to punish this apparent weakness in the Bayern armour early on, but profligacy cost them. One suspects the likes of Neymar and Kylian Mbappe – with Angel Di Maria laying on the passes – will not be so forgiving.

Bayern defender Benjamin Pavard is confident though that his team can keep the dangerous trio on a leash.

“They’re a very complete team but we don’t have to be afraid of them. We are a great team and we have shown it. We are serene. We had a big season and now we have to make it happen,” he said following their semi-final victory.

Compared to their more experienced opponents PSG are playing in their first ever UCL final game, and it seems as if the Qatari investment into the club over the last few years will finally reap the desired rewards. And PSG’s current crop is keen to create their chunk of history by winning the competition for the first for the club.

“The Champions League is always difficult. So far, we’ve had an incredible journey,” Verratti explained to reporters in a pre-match press conference. “We have 90 minutes left; these are the most important 90 minutes of our lives as footballers and of the history of the club. You have to be prepared.”

The match will take place on Sunday at 21:00 South African time, live on Supersport. And no matter which one of the two teams, neutrals are sure to be treated to the highest quality of football. DM