Unpacking the SADC summit communique – reading between the lines 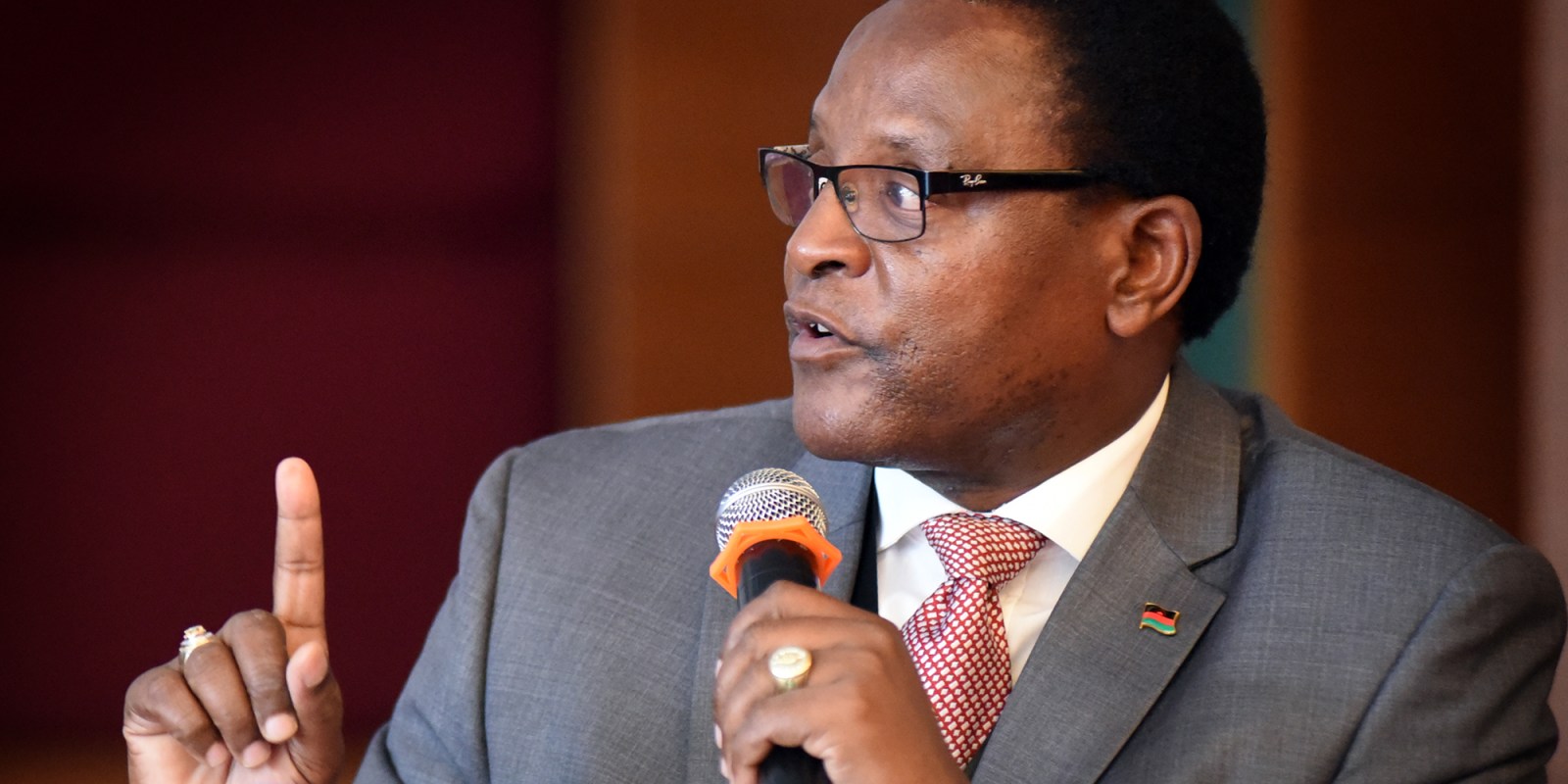 Some of the items presented in the communique do not require any further details as the issues are neither controversial nor sensitive. However, it becomes clear that for the more controversial and sensitive items, the best approach is to read between the lines.

The communique from the recently concluded virtual 40th SADC summit left a number of observers unfulfilled and disappointed. This sense of paralysis stems from the limited amount of information shared from such an important, far-reaching and impactful meeting. The value of the communique of a “closed-door” meeting is vital as it allows a peek into the meeting room. By design, none of the decisions taken in the meeting are revealed in great detail in the communique. However, it presents the audience with an opportunity to be informed about certain discussions around certain decisions. Such protocols can, however, produce unintended negative consequences.

Because of the recent events taking place across the region, commentators expected the communique to shed more light on certain decisions pertaining to issues such as the political crisis in Zimbabwe or measures adopted to curb the jihadist insurgency playing out in northern Mozambique. There is a real fear that the events in northern Mozambique may spill over into the rest of the region and therefore appear to warrant a regional response.

As is the norm with most SADC summits, the heads of state and government (HoSG) do not publicly share or discuss their adopted decisions in greater detail than expressed in the communique. This practice often leads to undue speculation, resulting in unsubstantiated conclusions being made by commentators who had no direct access to the “closed-door” meeting. A change in this long-held practice may be a positive step towards stemming unsubstantiated conclusions being made and passed off as fact.

Some of the items presented in the communique do not require any further details as the issues are neither controversial nor sensitive. However, it becomes clear that for the more controversial and sensitive items, the best approach is to read between the lines to better understand the intention of the HoSG. That is the purpose of this piece. Let us, therefore, unpack some of the more important decisions that may not have been fully articulated:

Election of Malawi as the incoming chairperson of SADC

The appointment of President Lazarus Chakwera as the incoming chairperson of SADC is interesting. He is a newly elected leader. His rise to power is only the second time on the continent where the judiciary has overturned the result of a presidential election and called for a fresh election. The first was in Kenya in 2017, but saw the opposition boycotting the rerun election. In the Malawian case, the regional leaders seem to have all accepted the rerun outcome and Chakwera was welcomed into the SADC presidential club. His victory was celebrated throughout the region as it imbedded the idea that it is possible to trust the judiciary to be professional and independent.

An important legal precedent has been set that should find some footing in courts across the region. This may act as a catalyst to embolden regional activists, lawyers and democracy advocates in other countries in dealing with issues of poor governance and instances of perceived electoral fraud.

If the SADC leadership continues on this trajectory it will only serve to further widen the gap between itself and the citizenry of member states.

However, it could be argued that the very reason Chakwera was elected as the incoming chairperson is to set him up to fail or as a measure to keep him in line. His tenure may be fraught with new additional Covid-19-related obstacles affecting the region and any unforeseen challenges.

Malawi has struggled in the past to fulfil its regional and continental responsibilities by being unable, a few years ago, to host the AU Summit. This may lead one to question their capacity. Additionally, the possible spillover effect of the insurgency in neighbouring Mozambique and the recent border line dispute between Mozambique and Malawi may prove challenging.

Mozambique, some might argue, may have used its influence to have an incoming SADC chairperson elected that will not be too much of a challenge regarding decisions taken in response to northern Mozambique’s instability.

The violent attacks in Mozambique

As a member of SADC, Mozambique has gone to some length to avoid its own difficulties being a standing SADC agenda point. However, in May during an Organ on Politics, Defence and Security Cooperation (OPDS) troika meeting, President Filipe Nyusi of Mozambique briefed the meeting on the security situation in the north of the country. The details of the briefing were not shared, but the fact that the meeting released details of Nyusi’s briefing was welcomed as it was seen as a break in the longstanding SADC OPDS tradition of silence. This sharing of information was important as it demonstrated to onlookers that SADC was (to some degree) involved in addressing the matter of the insurgency in northern Mozambique.

Had Mozambique become the chair of SADC, it may have been difficult for it to remain silent regarding the insurgency in the north. As a result, the communique stated:

“Summit welcomed the decision by the Government of the Republic of Mozambique to bring to the attention of SADC the violent attacks situation in the country, and commended the country for its continued efforts towards combating terrorism and violent attacks.”

As mentioned earlier, because of the limited information shared in the communique, commentators are forced to speculate rather than know the facts. This may result in unwarranted conclusions portraying a negative image of the summit, important decisions taken and a perceived lack of action on critical matters.

Since there was no specific reference to Zimbabwe, or the recent events unfolding in the country, the work of the summit is again placed in a difficult position. Speculative conclusions are drawn solely because of a lack of information characterising the communique. As the outgoing chairperson of the OPDS, Zimbabwean President Emmerson Mnangagwa presented his report on the security situation in the region. Since the practice is not to share the report publicly, one cannot say for certain whether or not the current events unfolding in Zimbabwe were indeed raised. Therefore, again to avoid speculation and ill-informed conclusions, it may have been prudent for Mnangagwa – or at least some of the other SADC leaders – to anticipate the negative reaction to there being no mention of Zimbabwe at all in the final communique.

In conclusion, if the SADC leadership continues on this trajectory it will only serve to further widen the gap between itself and the citizenry of member states. While norms and protocols are important and should be respected, if they continue to perpetuate the status quo and create this schism, the trust and respect for the organisation and the ability of the regional leadership will continue to wane to the detriment of all and any well-intended regional processes.

In essence, protocols matter and should be respected but should not be so bureaucratic and information-scarce that they drive a trust deficit between the citizenry and the SADC entity. DM

Dr Craig Moffat is head of the Governance Delivery and Impact Programme at Good Governance Africa.