Solidarity Fund CEO: ‘We may not get everything right’ 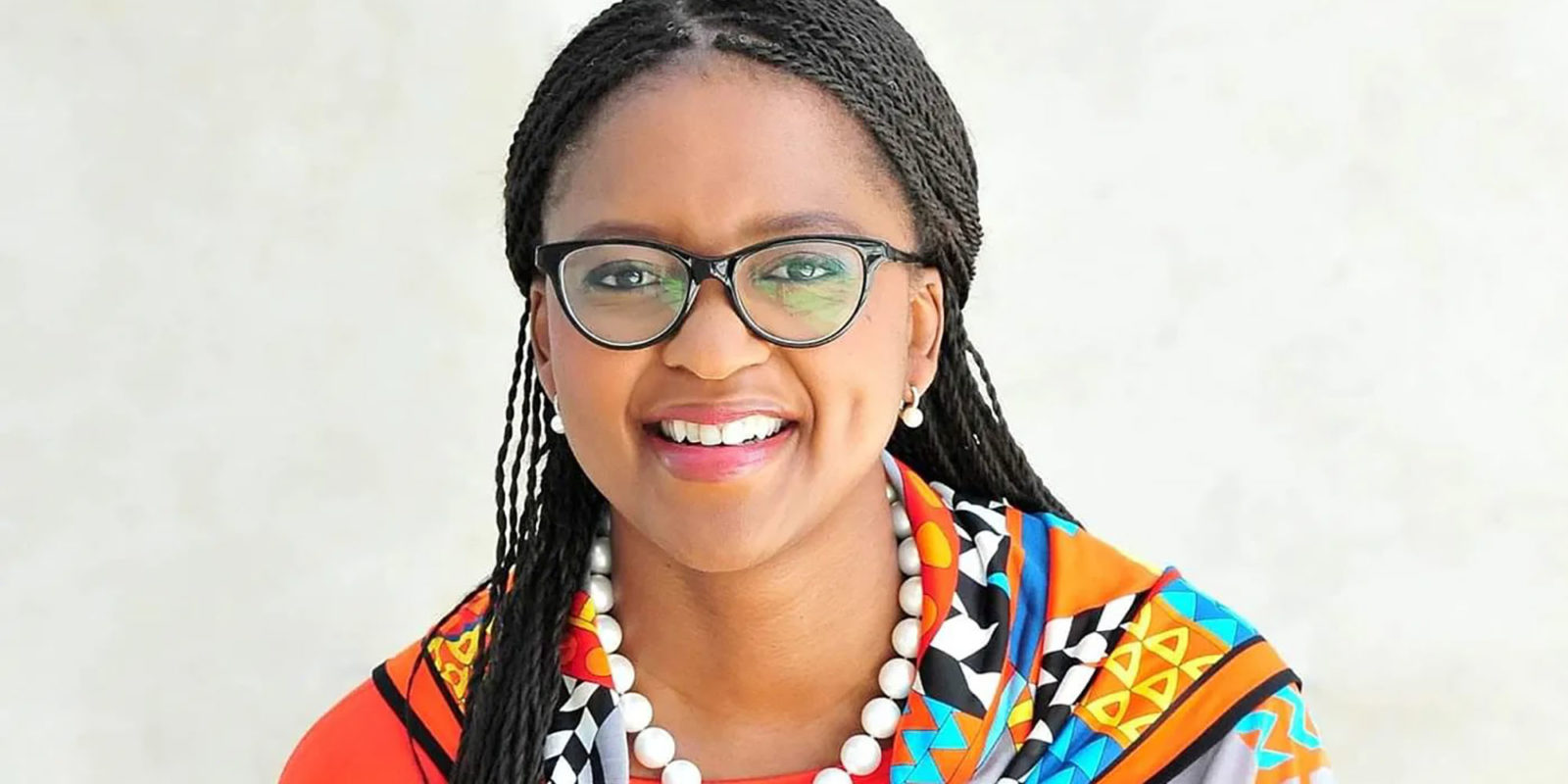 Following concerns raised in a Daily Maverick article regarding the Solidarity Fund’s commitment to transparency, CEO Nomkhita Nqweni says the fund is doing its best under challenging circumstances.

“Have we gotten everything absolutely right absolutely all of the time? It would be impossible,” says Solidarity Fund CEO Nomkhita Nqweni.

“The pressurised nature of what we need to get done means that we are constantly running.”

Nqweni was speaking to Daily Maverick over Zoom following the publication of an article suggesting that the fund’s much-hyped commitment to “transparency” was not materialising in all the desired ways.

Yet to be delivered: The R3bn Solidarity Fund’s promised spending transparency

In particular, the article suggested that it was a failure of accountability for the Solidarity Fund not to publish detailed procurement reports, given the recent scandal over the allocation of the government’s emergency PPE procurement funds to companies revealed to be connected to politicians and civil servants.

When Daily Maverick sent questions to the Solidarity Fund regarding the specifics of certain suppliers from whom the fund had purchased PPE, the fund responded that such questions were better answered by the organisation Business for South Africa (B4SA), which is responsible for selecting suppliers through its procurement platform.

A day later, Nqweni was at pains to clarify what this entails.

“I don’t want you to get the impression that it’s carte blanche for B4SA,” she said.

Nqweni explained that a list of products necessary to support the government’s medical response to Covid-19 was drawn up with the Department of Health. After this, B4SA made recommendations on the suppliers to use to procure these products, based on companies registered on the B4SA business portal which have been vetted to ensure correct licensing, quality products, competitive pricing, speedy delivery, and where possible, high BBBEE [broad-based black economic empowerment] scores.

“The involvement with B4SA ends with the recommendation of the supplier,” Nqweni said.

The Solidarity Fund reviews the recommendation and makes payment to the suppliers only in tranches to safeguard funds.

Though the procurement process has been outsourced to B4SA, says Nqweni, “ultimately the accountability is ours as a fund”.

The CEO acknowledged that since the fund’s establishment in March, “our processes have evolved and so have our controls”.

There have been missteps along the way. The fund’s health spending report, released in July, notes that two million facial masks purchased from a company called Future Med Co at a cost of R94-million failed to meet quality tests and could not be released. The company is currently replacing the masks, which will only arrive at the end of August.

Other delays, such as in the distribution of locally manufactured ventilators paid for through the fund, Nqweni defends on the basis of tight timeframes.

But this week the DA expressed concern about the non-arrival of the ventilators to date, pointing out that the Western Cape health department has already said it has little use for the machines at this stage in the pandemic.

Nqweni told Daily Maverick that the first 1,000 ventilators had been distributed, with a total of 20,000 expected to be distributed by the end of September.

“This decision and funding was decided only in July,” Nqweni said.

The fund’s other claims as to impact are impressive. It says 27 million PPE units have been sent to all nine provinces; that the fund has paid for 1.2 million reagent and extraction kits to enable testing; that 52,000 pieces of critical healthcare equipment have been dispatched to hotspot provinces; 280,000 households have been given food, and more.

Nqweni described the criticism of the fund for not having released sufficiently detailed information to date on exactly where the money has gone as a “fair challenge”.

Although the Solidarity Fund is technically registered as a Not for Profit Company, its DNA is solidly within the private sector: at one stage in our interview, Nqweni — who calls herself a “rehabilitated banker” — referred to the fund’s donors as “shareholders”.

But she also maintains that the scale of the Covid-19 crisis, as well as the nature of the Solidarity Fund, means that they cannot do everything perfectly. Everyone working for and with the fund is doing so on a voluntary basis.

“All of us are pro bono. This is a R3-billion organisation which was started from scratch in March. We had to set up all the corporate governance structures. As much as we would like to be perfect, in a 90-odd person pro bono organisation, we may not always get everything right all the time because we are juggling so many balls.”

The voluntary nature of the Solidarity Fund’s workers, though noble, may inadvertently be creating problems. There was a delay receiving responses to Daily Maverick’s questions, for instance, because one communications volunteer had just left and a new PR firm was taking over pro bono duties. It is also more difficult to hold “volunteers” rigorously accountable.

Given the massive size of the fund’s endowment – which includes R150-million of state money – would it not be advisable to have full-time, salaried employees?

Asked if the fund would submit to oversight from the auditor-general, as has been suggested would be appropriate given its size and close relationship to government, Nqweni demurred.

“I think this would be a question for my board,” she said.

“But even if we do have to respond to questions from the auditor-general, the fund is independent from government.”

For this reason, the CEO also said she was unaware of any plans for the Solidarity Fund to report to Parliament.

Although the Solidarity Fund is technically registered as a Not for Profit Company, its DNA is solidly within the private sector: at one stage in our interview, Nqweni — who calls herself a “rehabilitated banker” — referred to the fund’s donors as “shareholders”.

Perhaps it is this aspect of the fund’s character that makes its leadership appear slightly tone-deaf to the idea of full public accountability – but it is also the aspect that they maintain is making the fund capable of the kind of powerful short-term interventions that government bureaucracy precludes.

“The fund is a very good example of how we can come together and partner and do something that has an immediate impact,” Nqweni says.