Beneficial ownership disclosure is indispensable in the fight against procurement ‘hyenas’ 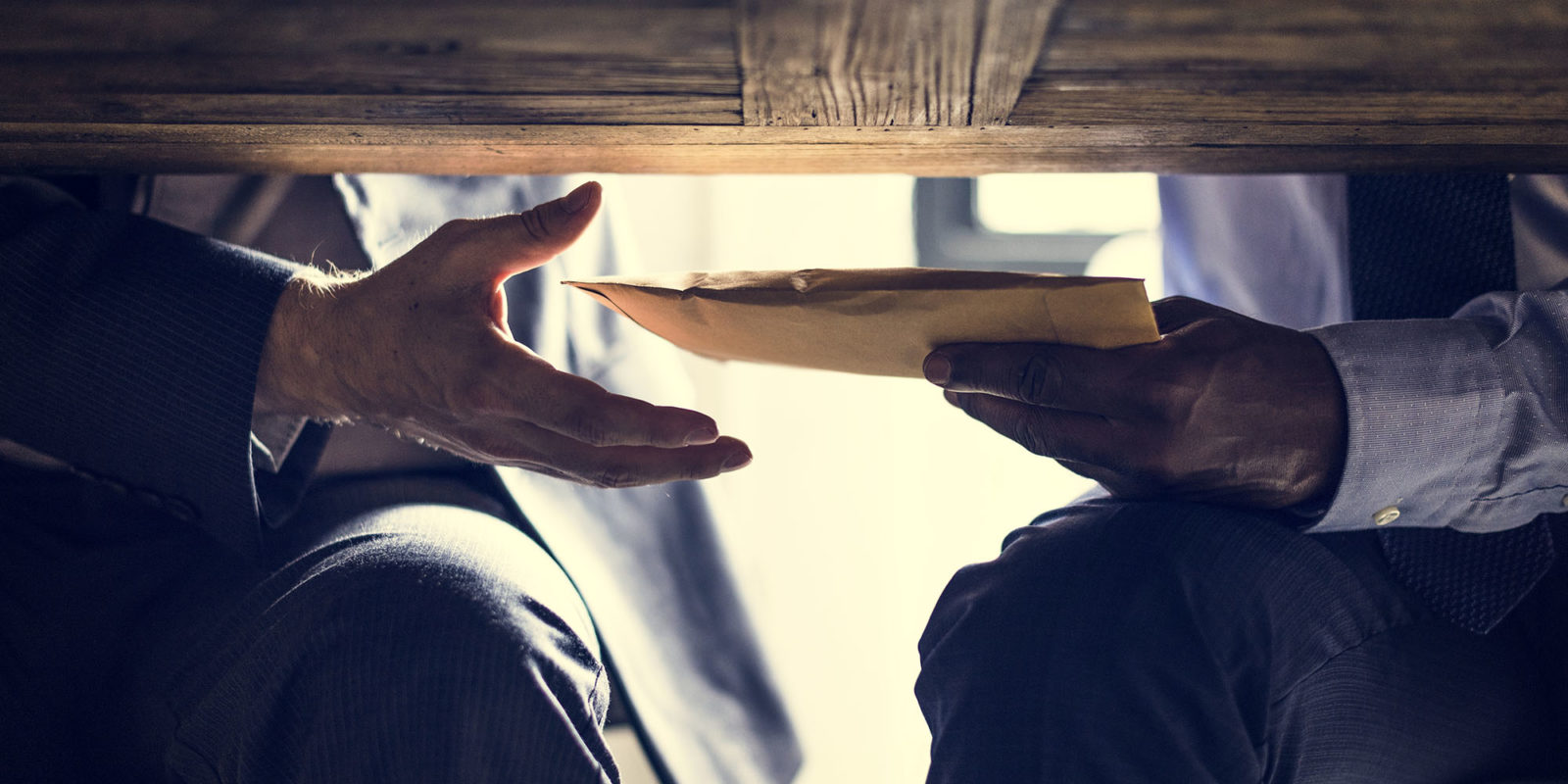 If we are serious about stamping out corruption, it is imperative that beneficial ownership disclosure is included in the Public Procurement Bill, says the writer. (Photo: Adobe Stock)

That there are opportunists who will look at a global tragedy and see only a chance to defraud the public purse underscores an urgent need: We must know who these people are. We need beneficial ownership transparency in procurement.

Corruption costs lives. This simple truth has been grimly illustrated over the past months of national disaster, where front-line workers have had to brave conditions with insufficient or poor quality personal protective equipment.

Many of these workers have contracted the virus, and some have died.

In monetary terms, the cost of PPE tender fraud – as yet unquantified but suspected to run into hundreds of millions (if not billions) of rand – will be detrimental to the country’s efforts to recover from the blow that Covid-19 has dealt to the economy. There will be a human cost to this, too, but these deaths will be harder to pinpoint, the victims unnamed.

Recent weeks have seen a number of revelations regarding the destination of public funds earmarked for the procurement of life-saving PPE by the government.

Instead of being spent on acquiring adequate supplies of quality masks, gloves, face shields and other equipment at fair prices, it appears that money has been siphoned into the pockets of the politically connected in exchange for PPE at inflated prices.

So egregious is the alleged looting that the president has signalled his displeasure, calling the profiteers “scavengers” and taking steps to clamp down on PPE tender fraud.

“Scavengers” is a tantalisingly evocative description, conjuring images of hyenas or vultures tearing at a carcass. But tender fraudsters and beneficiaries of corruption are not animals. They are people with names and ID numbers and houses in fancy neighbourhoods. And we need to know who they are.

Who enjoys the spoils of corruption?

This is the question that we at amaBhungane ask ourselves regularly as we work to uncover acts of corruption and those responsible for them.

Finding the answer to that question is made all the more difficult when one of the parties to a transaction – say, a bidder seeking to be awarded a lucrative government contract – is a juristic person that is just one entity in a complicated organogram involving layers of shell companies and trusts.

These arrangements, which are sometimes facilitated with the assistance of shrewd lawyers and consultants, are calculated to obfuscate the identities of those who profit from dodgy tenders. As a result, “following the money” leads to dead ends, meaning that the perpetrators’ identities are obscured and they are shielded from being held accountable.

AmaBhungane is fighting for beneficial ownership disclosure in order to answer that very question. The “beneficial owner” is the individual that ultimately owns or controls a legal entity: the person on whose behalf a transaction is being conducted. Where there is corruption, it is the answer to the question of who enjoys the spoils?

South Africa’s piecemeal and unco-ordinated procurement framework has been crying out for reform for years. This is why the announcement of the publication of a draft Public Procurement Bill – reportedly seven years in the making – was initially welcomed.

Upon reading the bill, it unfortunately soon became clear that it is flawed in many respects, as pointed out in various submissions by civil society organisations and academics.

One of its greatest failings is its light touch on matters of transparency, despite this being one of the five essential requirements for procurement systems set out in the Constitution. AmaBhungane has pointed out these deficiencies in our written submissions on the bill, including proposed revisions to the draft.

Outside of these transparency concerns, the bill is lacking in another important respect: it misses the opportunity to require beneficial ownership disclosure as an integral part of the procurement process. In other words, to introduce a stipulation that, in order to tender for state business, each bidder would have to submit information detailing who owns or controls them – and not just their parent companies, but all the way down to the relevant individuals.

There are many reasons why beneficial ownership disclosure in procurement is essential. First, it allows the procuring entities to investigate potential conflicts of interest prior to or during the procurement process, thereby eliminating ineligible tenderers at an early stage.

Second, the public will be able to access this information. This proactive publication should be enabled by the Bill itself in order to be maximally effective. The publication of information in relation to PPE procurement has already revealed that tenders have been awarded to politically exposed individuals. Real-time beneficial ownership information, made available when tenders are submitted, will allow for intense and timeous scrutiny.

Failing this, the public would be able to request this information by submitting information requests in terms of the Promotion of Access to Information Act. By permitting this access, it will be possible to expose not only dodgy suppliers, but also those officials who fail to act on conflicts of interest. This will feed into accountability processes, where a lack of knowledge will be no excuse.

Arguments that bidders are entitled to privacy cannot be sustained in this context. Where public funds are spent, the public has a right to know. Those shy of public scrutiny will simply have to refrain from seeking to do business with the state.

While it is possible for members of the public to enquire into the shareholding of a company in terms of the Companies Act, this is a blunt tool at best. Companies can delay responding or refuse outright.

The prescribed avenue of recourse where this occurs is to submit a complaint to the Companies and Intellectual Property Commission (in our experience, a lengthy process without defined time frames) or to go to court, which can be costly.

But crucially, in order to peel back the layers of subsidiaries to the ultimate beneficial owner, multiple share register requests may be needed – and this does not account for the use of trusts, or for the fact that the Companies Act as it stands allows for nominee shareholding.

The President has taken steps aimed at addressing PPE-related corruption, including signing a proclamation authorising an investigation by the Special Investigating Unit and setting up a committee of ministers to look into allegations of tender fraud.

However, procurement-related corruption is a malaise that long predates Covid-19, and will be with us long after. It can no longer suffice to take reactive measures in response to a public outcry. Effective mechanisms are needed to deter corrupt behaviour even before it occurs and aids in ensuring accountability.

The way forward is simple. If we are serious about stamping out corruption, it is imperative that beneficial ownership disclosure is included in the Public Procurement Bill. DM