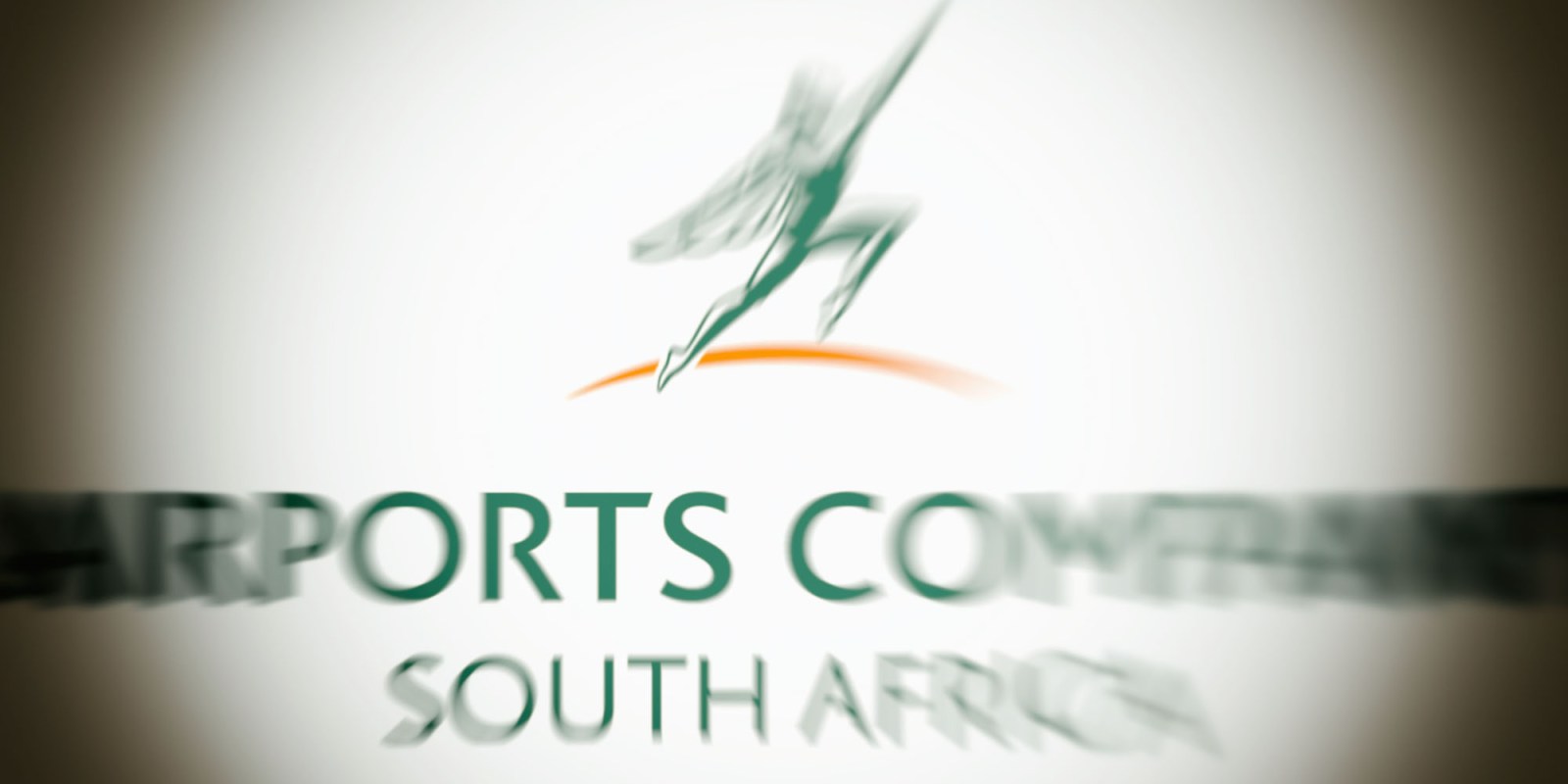 Since March, when South Africa declared a state of disaster to contain the COVID-19 pandemic, major domestic airports such as the continent’s busiest, OR Tambo in Johannesburg, have closed, knocking revenue at Airports Company SA (ACSA).

The deal with Standard Bank, Rand Merchant Bank and Nedbank doubled an existing 1.5 billion rand overdraft-type facility up for renewal in June, he said, adding further easing of lockdown restrictions this week to allow inter-provincial leisure travel would help.

ACSA, which is 74%-owned by the government and counts pension fund manager Public Investment Corporation as its second-biggest shareholder, told lawmakers in May it needed National Treasury support to finance up to 11 billion rand of new debt by 2025.

But Mthethwa said on Thursday this sum was a “worst case” projection over a six-year period and the more relevant number was 3.5 billion rand that ACSA needed by 2023.

“So the nature and form of this support is not confirmed, it is at a sensitive stage and we cannot say whether we are getting a guarantee, an equity injection, or some form of debt,” he said.

ACSA, downgraded by ratings agency Moody’s in June for the second time this year, has slashed its three-year capital expenditure bill to 2.8 billion rand from a previously projected 17.6 billion, Mthethwa said, after shelving a new runway and terminal planned at Cape Town international airport and similar large upgrades at OR Tambo.

“We have set ourselves a target of June 2021 as the latest we need to conclude the transaction,” he said.