Sasha Stevenson: Using the law to fight for social justice 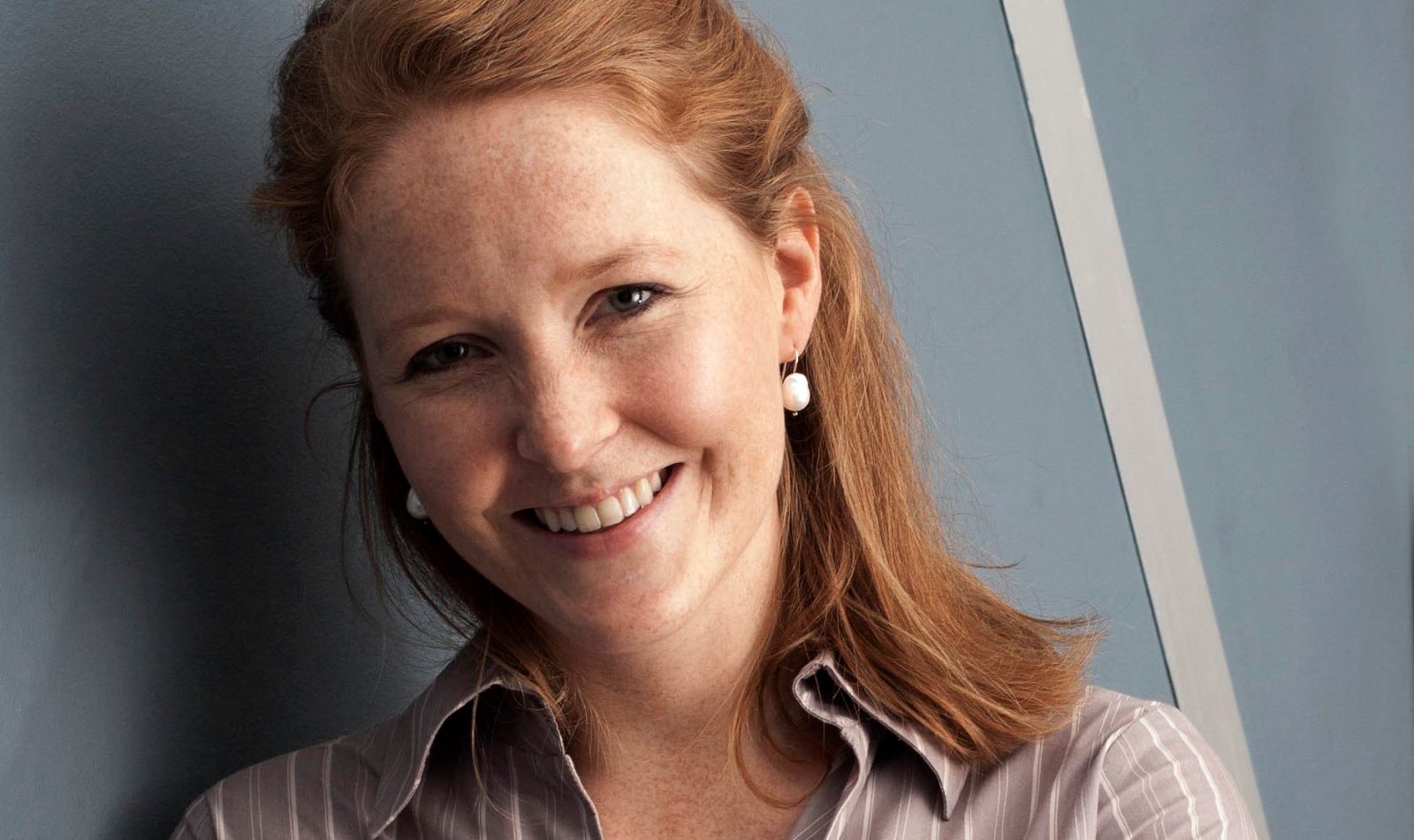 Sasha Stevenson is a human rights lawyer who’s been there, done that and earned the T-shirt. (Photo supplied)

Making the law work for people and making the Constitution the heartbeat of South Africa’s democracy is still what human rights lawyer Sasha Stevenson is ready to get in the ring to fight for.

Blingy things and trinkets may be some people’s idea of treasure. For Sasha Stevenson though, treasure is also her drawer filled with T-shirts.

They’re protest T-shirts – cheaply printed, mass-produced and in sizes that maybe don’t fit properly. But they are a cherished uniform of solidarity, a statement of intent in fabric. It’s about having skin in the game in her fight to uphold rights, making demands heard and her commitment to staying the course for struggles that aren’t over yet.

Stevenson leads the health rights programme at SECTION27, the public interest law centre that celebrated its tenth year this year. She joined the organisation in 2012 after leaving a job in corporate law.

The corporate space was good training though, she says. It helped her see that there are networks and allies that can be found in unexpected places and that people can work across sectors. There was the odd fun perk too, she says, like “the fancy year-end dinners”. But in high school already she knew human rights law was going to be more her thing than climbing the ladder of corporate law.

“The Constitution was quite new when I was in high school and there were all these debates at the time about the death penalty, abortion and gay adoption – fundamental human rights questions. I was drawn to the law as a useful tool to push social justice forward,” she says, of growing up in a post-apartheid South Africa. Stevenson was born in the United Kingdom to South African parents. The family returned to South Africa after the referendum of 1992.

She clerked at the Constitutional Court for the chief justice, who at the time was Chief Justice Pius Langa. She then became a researcher at the Trial Chamber of the International Criminal Court before doing a Master of Law at Cambridge University.

Back in South Africa and starting at SECTION27, her first week in the job involved going to court on the matter of the Limpopo textbook crisis. This was a fight to get the Department of Basic Education to deliver on ensuring every child in the province had every book they needed to learn. The cases came thick and fast in the next few months, including a fight for people in Eastern Cape who were not getting access to medicines because the Mthatha medical depot had been the target of arson attacks, theft and stock management disasters.

It was a baptism by fire, but exactly the burning centre she wanted to step into. Law, advocacy and strategic campaigning, she was finding out, did have exquisite power to stop corruption and human rights abuses and to raise the alarm against government apathy, incompetence and impunity. She also earned her first “SECTION27 Activist” T-shirt!

“It was really exciting for me those first few months because I got to see what this organisation was doing and I got to work on fundamental cases,” she says.

Now eight years in, Stevenson is maybe less filled with the excited flush of a newbie on the job, but she’s as dogged and determined, even though she admits to not really being a confrontational person.

“I tend to try to negotiate solutions because I don’t believe in fighting for the sake of fighting, it’s a fight for making things right,” she says.

At the same time, she’s no pushover. These days she is okay with getting angry or having to draw a line in the sand, or even having to call a time-out on playing nice with people who believe a lack of accountability and integrity don’t have consequences.

“I used to think I had a good poker face, but now you’ll know when I’m angry,” she says.

Strength at the office comes from leaning on colleagues who make the reciprocal effort to check in. There may be a moment to pause for a cup of coffee (she insists she makes a mean cuppa and has super spidey senses to sniff out the best cup of coffee anywhere). It’s to catch her breath, also to regroup and refocus for new battles that need to be waged.

She’s still laughing though as she says this because her work in human rights law has not been about getting harder and tougher necessarily; it’s something closer to a kind of vulnerability that has come with staying tapped into the communities she works in. It’s because, for Stevenson, human rights law has been about seeing the worst in society but also the best of humans when they stand together in sustained action and with a common sense of purpose.

It was true in the high-profile arbitration case in the Life Esidimeni matter that she worked on as part of the SECTION27 team that spearheaded the legal challenge.

Heartbreak and horror was the dizzying swirl of testimonies by families of victims left without answers in the aftermath of the tragedy. It came after the Gauteng Provincial Health Department in its “delinquency”, as Judge Dikgang Moseneke called it, turned mental health patients out of the private facility to be cared for in unfit institutions. It was a decision that costs the lives of at least 143 people.

Their efforts chalked up victories of justice and compensation for the families. It also elevated the status of mental health to a higher priority and showed officials that they would not get away from sweeping their unforgivable mess under the carpet.

There are always new cases to fight, which means Stevenson finds balance in retreating to her happy place of home with her varsity sweetheart turned husband of eight years and their two cats. She might wind down with a book, a podcast or take to pounding the pavements as a keen runner.

Strength at the office comes from leaning on colleagues who make the reciprocal effort to check in. There may be a moment to pause for a cup of coffee (she insists she makes a mean cuppa and has super spidey senses to sniff out the best cup of coffee anywhere). It’s to catch her breath, also to regroup and refocus for new battles that need to be waged.

Colleagues, she says, are also not just those in her office space or in the courtroom, but is the web of everyday people like Treatment Action Campaign volunteers spread across the country. They are the ones, she says, who are informed about their rights and passionate about sharing this empowerment with others. They are her inspiration as the excellent networkers and mobilisers who push back loudly and proudly against government failings and power when it becomes corrupted.

They are the colleagues she’ll stand alongside loudly and proudly – putting on one those iconic “HIV Positive” T-shirts from her drawer so that together they are transformed from individuals to a united force building a democracy of vibrancy and one that delivers on its promises. DM/MC