The loveless, fatherless, stateless generation: This is the legacy of rapist and murderer, ‘Black Jesus’ Perrance Shiri 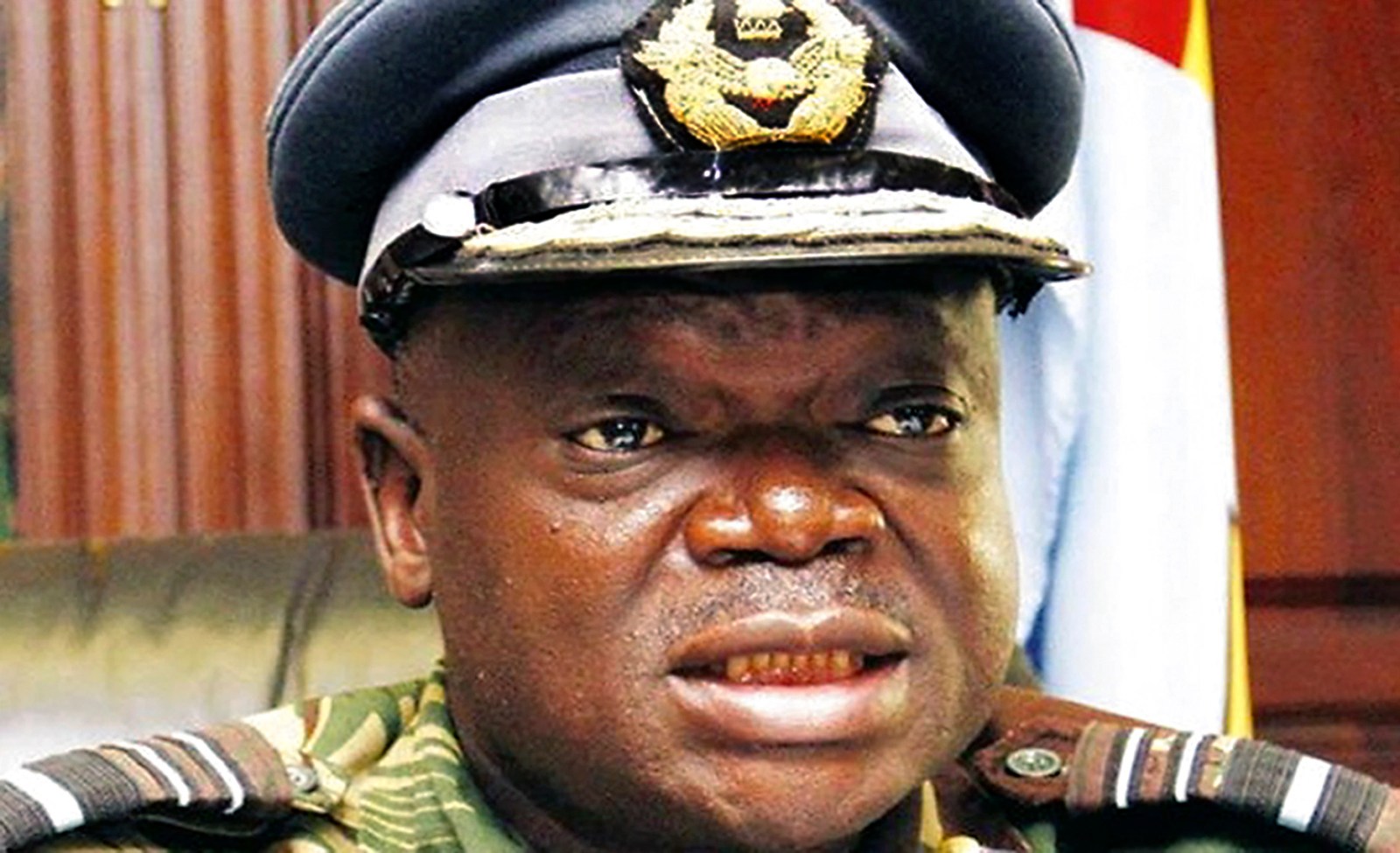 The death of Perrance Shiri, Zimbabwe’s agriculture minister and a retired general who commanded the air force for 25 years until he joined the government in 2017, has robbed the people of Matabeleland of a chance to see justice delivered to the 5th Brigade commander for his role in the Gukurahundi massacre of 20,000 Ndebele people.

A granny, probably in her 80s (the same age as my grandmother), whose five sons were killed in the Gukurahundi, became panic-stricken when she heard there was going to be an effort to compensate victims. “Please bantwabami (my children),” she cried, “please don’t tell them I’m the mother of those boys, they will finish me off.”

This is a generation whose children were killed by the Zimbabwe National Army’s 5th Brigade, many of them shot in front of them, some locked up in huts and burned alive, and some found dead in the bushes of Matabeleland. You would think many of these mothers and fathers would be baying for blood, demanding justice and eagerly awaiting compensation. But no – 37 years later, many don’t want to be known.

They are still petrified of the army and live in fear of it coming back.

This is the generation that doesn’t use the word Gukurahundi, the name given to the operation by the Zanu-PF government which left more than 20,000 civilians dead in Matabeleland. When explaining the slaughter, they do not say, “Gukurahundi killed us.” They are more explicit. They say, “Sasibulawa ngamasotsha” (it was soldiers who were killing us).

In the documentary Gukurahundi Genocide: 36 years later, by documentary filmmaker Zenzele Ndebele, a woman explained how the 5th Brigade soldiers systematically raped her and other married women. She explained that the soldiers would take them to their camps nightly, rape them, and in the mornings order them to go back home to their husbands. She must be about my mother’s age, meaning she was probably in her twenties when the Gukurahundi was unleashed upon Matabeleland. In the documentary, she says she is no longer with her husband. He probably could not stomach it all.

This is the generation that was targeted during the Gukurahundi, the youth of the time. The women were raped. The pregnant ones had their bellies slit open and foetuses ripped out of their wombs – the rationale for this being that the soldiers could not allow the birth of any dissident children.

Zimbabwe: What Britain and the West did – and didn’t – do during the Matabeleland massacres of 1983-4

The men, our fathers, were killed in their dozens. They were accused of being dissidents. Those that survived were “disappeared”, or taken to camps where they experienced various forms of torture. Castration was a favourite – to prevent the birth of more dissidents, apparently. The majority of male survivors of the Bhalagwe torture camp are childless. They had their testicles crushed or electrocuted during their incarceration.

There is the generation born in the ’70s, just before the Gukurahundi. This is the generation that witnessed the rapes of our mothers and the murders of our fathers. The generation of people who were too young to be seen as a serious threat to the one-party state. They were not directly targeted, but they saw it all. They saw their fathers and older brothers dragged away by soldiers, never to be seen again. They witnessed their uncles being beaten to a pulp. They survived when other children were locked up in huts and set ablaze by the Zimbabwean army. At a school in Tsholotsho, it was this generation that watched the execution of seven of their teachers.

During the Gukurahundi, soldiers generally killed indiscriminately – children, youths and the elderly were all murdered – but soldiers targeted teachers and headmasters especially. The effects this had on education in Matabeleland are still felt, 37 years later.

My generation is angry. We have never known love. Our parents and guardians were broken beyond repair. And with their brokenness, they broke us. Many of us are reminders of a painful past. Many of us are products of unspeakable atrocities. We are the loveless, fatherless, stateless generation.

Without education, and with no industries to employ them in Zimbabwe, the only option available to many is to migrate to South Africa to look for jobs. Sadly, to do that one needs a passport, and without a birth certificate in Zimbabwe, one cannot get a passport. The available option for many under these circumstances is illegal emigration.

Because of our statelessness, our children are stateless. Like us, they will be uneducated. Like us, if they migrate, they can only be illegal migrants. The cycle is vicious.

Gukurahundi was an operation to wipe out the Matabeleland and Midlands tribe in retaliation for voting against Zanu-PF in the 1980 elections. Zanu-PF ideology is a one-party state. When they lost the Matabeleland vote to the Zimbabwe African People’s Union (ZAPU), they decided to eliminate the ZAPU support base, resulting in a genocide that left 20,000 civilians dead. To date, nobody has been punished for it. The perpetrators are still in power, still as murderous as they were, and still fighting for a one-party state.

Gukurahundi was an inter-ministerial effort

Mnangagwa is currently Zimbabwe’s president and Chiwenga his vice-president.

During the operation, he called himself “Black Jesus”.

“I decide whether you live or die,” he was known to tell his victims. He was a rapist and a murderer. He later changed his name to Perrance Shiri, and on 29 July 2020, much to our horror and regret – for we have been robbed of a chance to prosecute him for his crimes – he kicked the bucket.

My only hope is that there is indeed a place called hell. DM/MC