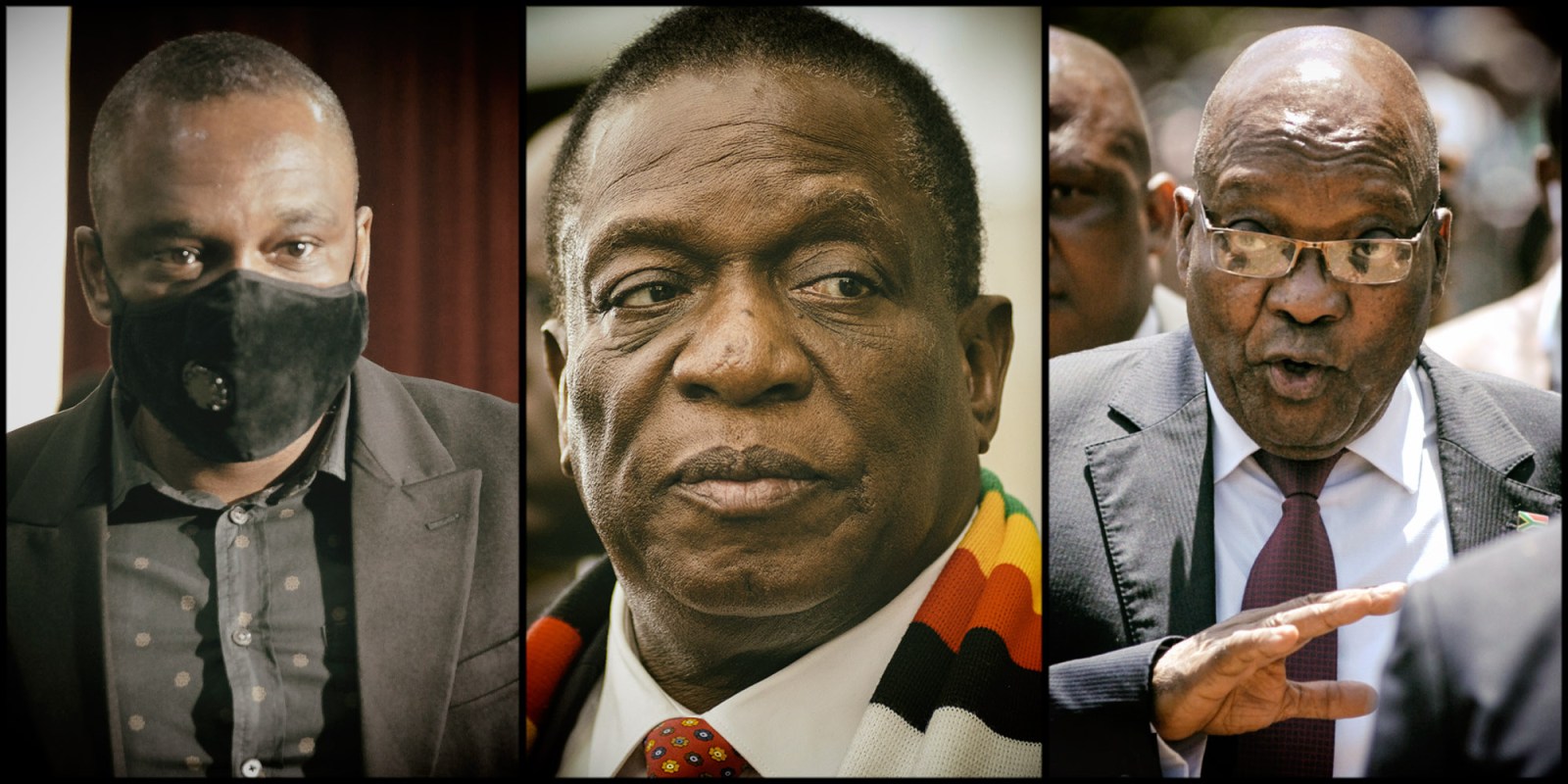 A funny thing happened last week in Angola, where politics have long been a cesspool of oil-drenched corruption. The son of former Angolan president Eduardo dos Santos was sentenced to five years in prison over a $500m corruption case. Improbably, Angola appears to be blazing the region’s anti-corruption path.

In 2017, three African liberation movements that had been (and remain) in power for decades had major changes at the top.

Angola’s Jose Eduardo dos Santos and Zimbabwe’s Robert Mugabe stepped down in 2017 after a combined 75 years in office – the latter as a result of a coup – while the election of Cyril Ramaphosa as head of South Africa’s ruling ANC heralded the “New Dawn”.

These political shifts were accompanied by charm offences launched to woo investors and show that a line was being firmly drawn in the sand between the newcomers and the Ancien Régimes they replaced – never mind the fact the MPLA remained in power in Luanda, Zanu-PF in Harare and the ANC in Pretoria.

This correspondent recalls some of that charm on display at the Cape Town Mining Indaba in February 2018, when Jacob Zuma’s presidency was in its death throes. Zimbabwe’s new mining minister, Winston Chitando, hosted a three-hour breakfast to court investors while Angola’s new minerals and oil minister, Diamantino Azevedo, gave a long presentation to a packed conference room about mining opportunities in a country long addicted to oil.

That marked sharp departures from the past, when Angolan and Zimbabwean ministers at the conference were generally invisible and unapproachable.

The (alleged) Gupta stooge Mosebenzi Zwane was still South Africa’s mines minister then and he was as unimpressive as ever, but at least his days in Cabinet were numbered. Change was in the air.

Fast forward to 2020, and the sense of hope that prevailed at that time has largely been shattered. Zimbabwe is in complete economic meltdown and is effectively a no-go zone for investors.

Inflation in that country is galloping at 840% after an attempt to dump the US dollar predictably failed, while President Emmerson Mnangagwa has launched a fresh wave of repression against activists, the media and opposition.

Overtures to inspire investor confidence such as a pledge of $3.5-billion in compensation to white farmers whose land was seized under Mugabe are almost meaningless. Zimbabwe has no money and its plan to raise the funds through long-term bonds is a joke.

Who in their right mind would buy such bonds? And on Transparency International’s Corruption Perceptions Index, the country remains near the bottom of the pack.

Jose Filomeno dos Santos, nicknamed “Zenu”, the son of the former president, who headed Angola’s $5-billion sovereign wealth fund, was found guilty, along with three others, of transferring $500-million to a Credit Suisse account in London.

The best that can be said is it’s not as corrupt as Equatorial Guinea, but that’s probably because there is not much left to loot. In South Africa, fresh scandals have emerged as ANC cadres have allegedly enriched themselves over procurement contracts related to the Covid-19 pandemic that has decimated the economy.

Two-and-a-half years into the Ramaphosa presidency, no meaningful progress has been made to stem the rot of corruption or to hold those who looted during the Zuma years to account. Never mind promised economic reforms which remain just that: promises.

And then, in Luanda, a former high-profile looter has been jailed. Angola under Dos Santos stood as an example of graft on a grand scale, with billions of dollars of oil revenues allegedly stolen or squandered in a country where the vast majority of the population lives in abject poverty.

Jose Filomeno dos Santos, nicknamed “Zenu”, the son of the former president, who headed Angola’s $5-billion sovereign wealth fund, was found guilty, along with three others, of transferring $500-million to a Credit Suisse account in London.

The money, of course, was not theirs to transfer, but that was how the predatory Angolan elite rolled. This is the biggest scalp yet in the anti-graft drive launched by President João Lourenço.

Analysts caution it is not a complete reversal of the past.

“The Jose Filomeno ‘Zenu’ case is an important development and follows a pattern of court cases against ex-ministers and officials – some have got convicted and a few released.

“This does not mean a complete break with the past, it’s still transitional politics and there are ex-officials that have seen off a public process by negotiating an elite bargain with the Presidency,” Alex Vines, an African expert and managing director for risk, ethics and resilience at the think-tank Chatham House, told Business Maverick.

Angola’s economy is also having a rough time.

“Angola’s state debt to GDP ratio is over 112% and the country remains in recession. The weakness of the price of crude has significantly impacted the government’s coffers at a time that oil production was also steeply declining due to the maturing of Angola’s productive oil fields.

“The cost of doing business in Angola has improved, but many investors are impacted by Covid and not rushing to take up opportunities,” Vines said.

Still, a warning shot has been fired.

“Time will tell, but the conviction of Zenu is a reminder that some of the days of more brazen corruption in Angola are probably over,” Vines added.

It also highlights the depressing fact that brazen corruption – or outright political repression in Zimbabwe’s case – remains the norm elsewhere in the region. South Africans and Zimbabweans await the conviction of their own “Zenus”.

Angola, long a byword for corruption, has improbably marched ahead of them on this front. You know things have gone pear-shaped when you lag behind the likes of Angola in the fight against graft. DM/BM