Hawks round up bigger fish in the Estina scandal, edge closer to Ace Magashule 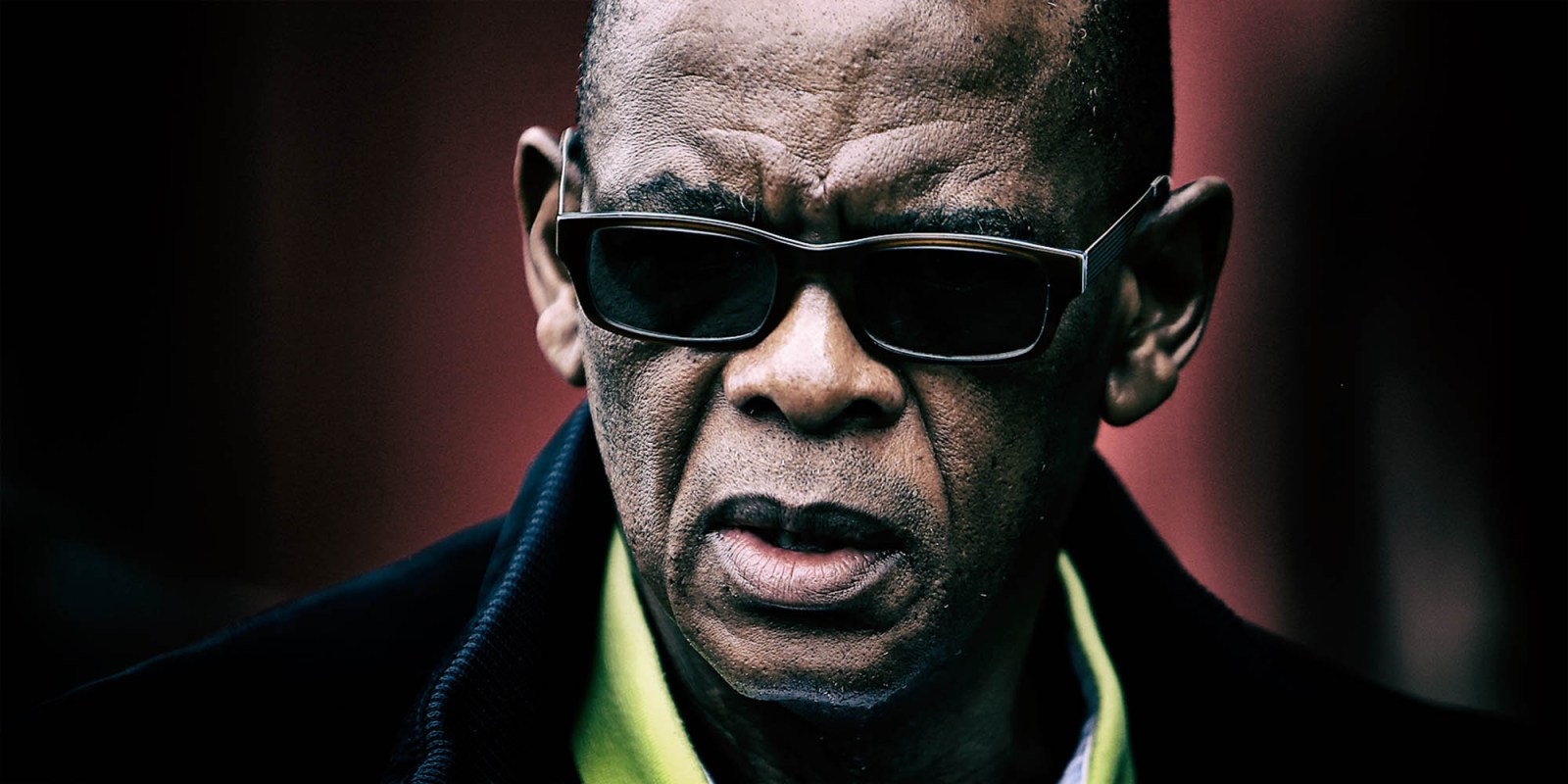 The appearance in court on Tuesday 18 August of five Free State government officials on charges of corruption, fraud and money laundering has brought the investigation into the failed Gupta Estina Dairy project one step closer to former premier Ace Magashule.

The five were arrested by the Hawks on Monday 17 August. They were released on bail and will join businesswoman Lenah Mohapi and Seipati Dlamini in the dock when the case is heard in the High Court on 10 September.

Mngomezulu, Masiteng, Ndumo and Mofokeng were all members of the Bid Evaluation Committee which endorsed Rekgonne Community Projects, a company owned by Mohapi, without it having a BBBEE compliance certificate or attending compulsory bid briefings.

Mohapi was illegally contracted in 2014 by the Free State Department of Agriculture to implement “all projects on behalf of the department” for two years.

The businesswoman received, according to the NPA, around R756-million for this and subsequently paid “huge sums of money” into the account of Dlamini, who was then CFO at the Department of Agriculture.

“It was discovered during the financial flows analysis exercise of the bank accounts in the Estina matter that there were irregularities and disguised payment to one of the officials,” the NPA said on Tuesday.

It was Magashule, who as the then-premier of Free State, first authorised the Estina/Vrede dairy project in 2011 and it was he who also delegated authority to the then-MEC for Agriculture, Mosebenzi Zwane.

Zwane, in turn, delegated authority to Thabethe to enter into the 99-year lease agreement with Estina/Paras (its Indian partner). This was done with no formal partnership in place and based on a vague memorandum of agreement.

The Estina private/public project was “sold” to Free State residents as one that would uplift 100 black emerging farmers as part of an “empowerment” scheme. Instead, the money was siphoned off to various Gupta-linked individuals and government officials.

It was Magashule who authorised Thabethe’s 29 February 2012 trip to India with Gupta associate Ashok Narayan. Narayan was formally appointed the following day by Magashule as a member of the premier’s “advisory panel” on the Estina project. This much was set out in a Shadowworld Investigations affidavit to the Zondo Commission.

It was also Narayan who had, using the Office of the Premier, sent invitations to various “Indian dignitaries” to make official visits to the province.

The National Treasury in 2013 had already flagged the Vrede Dairy project, suggesting it should be “reassessed and the necessary due diligence should be completed to ensure the project is viable”.

Magashule was also the premier when a year later, in 2014, an Accountant General Report recommended that payments to Estina be halted immediately. The “contract” between the Free State provincial government and Estina was finally cancelled by Magashule in August 2014, but officials continued to allocate funding to the project.

In June 2020 the Supreme Court of Appeal dismissed Public Protector Busisiwe Mkhwebane’s application for leave to appeal against a North Gauteng High Court judgment that overturned her deeply flawed 2018 report into the Estina matter. In that report, Mkhwebane failed to investigate the role of senior leaders like Magashule and Zwane, who were at the centre of the R220-million project intended to support emerging farmers. Mkhwebane was also accused of ordering her staff to exclude the politicians from her first report.

In June 2020 Mkhwebane indicated that her subsequent report into Estina was near completion.

The Democratic Alliance, which lodged the original complaint with the PP, has since written to Mkhwebane seeking clarity in terms of where Magashule and other officials stand with regard to the Prevention and Combating of Corrupt Activities Act.

Section 34, Chapter 7 of the act renders it a criminal offence not to report alleged corruption by individuals in positions of oversight and authority. As premier of the province during the entire Estina saga, Magashule would have been burdened with that responsibility. DM