Sparks fly at Parliament as Safa defends position over... 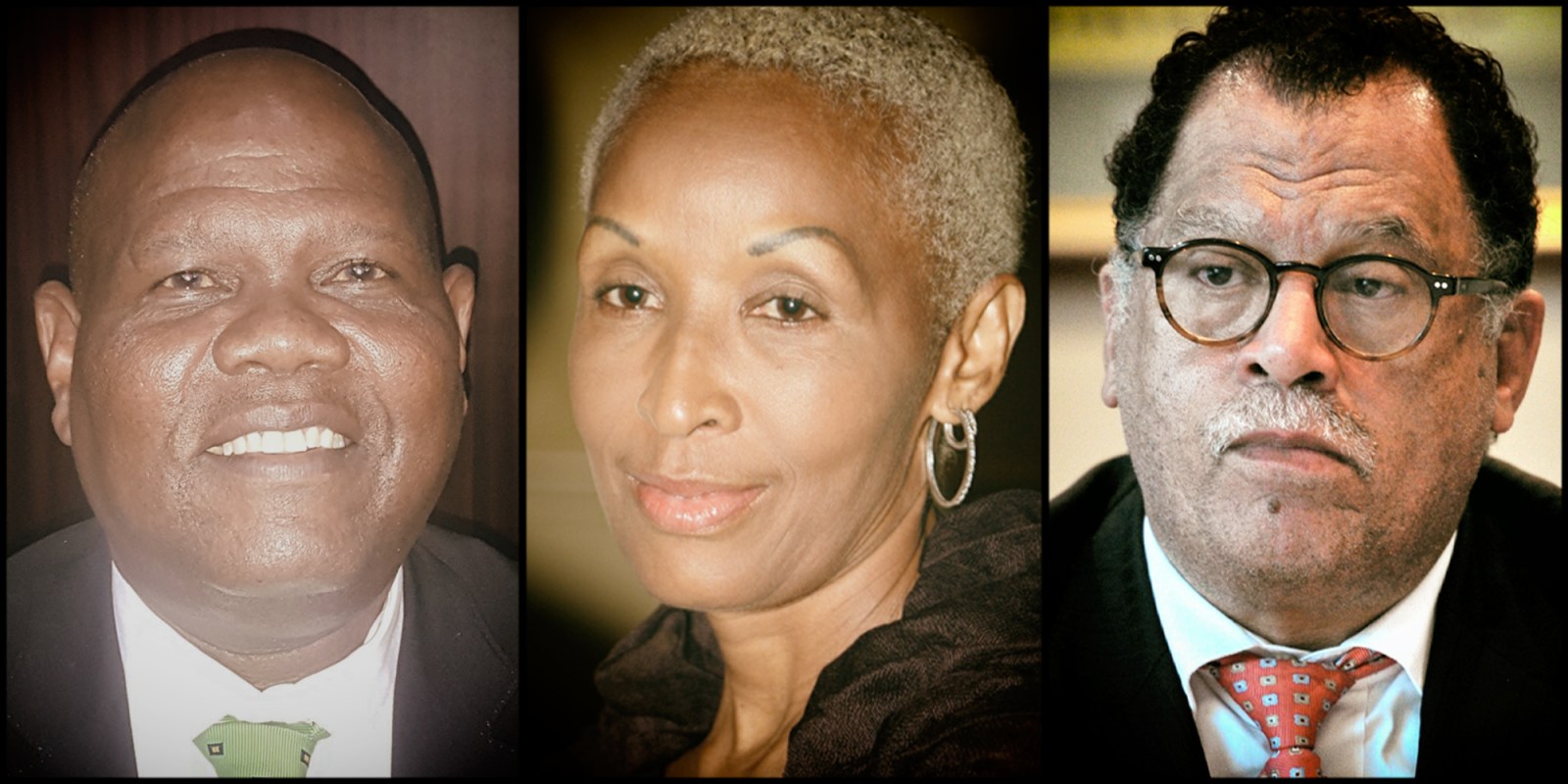 Issues over the ousting of the South African Football Association’s acting chief executive, Gay Mokoena, as well as one of the Safa vice-presidents, Ria Ledwaba, were at the forefront as the association briefed the oversight committee for sport.

Tempers flared as the South African Football Association (Safa) appeared before the Parliamentary Oversight Committee for Sports, Arts and Culture.

Issues and claims of poor corporate governance, apparent power politics within the organisation, and the alleged dictatorial style of its president, Danny Jordaan, formed a large part of the testy discussion.

“Why is it that SuperSport is not broadcasting any Banyana Banyana matches? Why is the DA not asking that question? Why is it consistently that Naspers-owned papers City Press and Sunday World are the people who have never written a single positive article on football?” probed Jordaan.

Mhlongo, who is the DA’s shadow minister for sports, arts and culture, hit back at Jordaan.

“You are just lying to us. You cannot tell us what to ask, you must answer the questions. You are telling us why we didn’t ask about women’s football. You cannot tune our minds like you’ve tuned your board members and your NEC,” retorted Mhlongo.

“We are highly qualified. So stop this notion of saying we are puppets. We are not puppets. We’re independent people that are professional, and we’re also led by a professional person that is very independent,” responded Safa NEC member Mxolisi Sibam.

The association has been plagued by controversy in recent months, after the removal of the acting chief executive, Gay Mokoena.

The executive was supposedly axed for writing an open letter to the Safa NEC in April, alleging that, among other things, Jordaan was taking decisions without consulting other NEC members. Mokoena also accused Jordaan of flouting corporate governance rules.

Safa responded by saying that if Jordaan was indeed mismanaging the association, world football governing body Fifa would have stepped in and called him to order by now.

The committee also brought up the matter surrounding the unseating of one of the vice-presidents in the organisation, Ria Ledwaba. The vice-president was ousted after apparently writing to Sports, Arts and Culture Minister Nathi Mthethwa, complaining about Safa’s handling of the Mokoena report, among other internal issues.

Speaking on her ousting back in June, Ledwaba said she suspected that she became a target when she disagreed with Jordaan on Mokoena’s exit from the association.

“When he wants something to be done, you cannot say no,” she revealed on 702’s SportsTalk. “If you say no, you are out. My sin is because when he removed Gay, I called him and I said, ‘President I think you are making a big mistake. It’s during lockdown, why would you remove a CEO at this time? If it’s about finance, can you please speak to him so at least maybe you can reduce the salary or something like that’. And we did not agree. As soon as you do not agree with the president, you are enemy number one.”

Ledwaba, who is still serving as an NEC member, elected to challenge her removal and the matter is yet to be heard by an independent arbitrator.

“The Ria Ledwaba matter; she has referred it for arbitration, which is supported by our constitution. So, as the association, we will not be commenting on it. The matter will be heard on 18 September, and we’ll give a report after the arbitration,” acting chief executive Tebogo Motlanthe told the committee.

Motlanthe added that if the arbitrator rules in favour of Ledwaba, she will be welcome to return to her position.

Some committee members suggested that in the near future, both Ledwaba and Mokoena should be invited to a sitting with the committee, to “tell their side of the story”.

After the meeting, Mhlongo released a statement lambasting the apparent evasive conduct of Safa during the briefing, adding that the DA would like to see Safa investigated.

“We reiterate our call for an investigation into the Safa president, Danny Jordan, and we call for the lifestyle audit to be instituted for him and Safa’s National Executive Committee because it is clear that they are hiding something.

“The DA will also ask relevant law enforcement agencies like the Special Investigative Unit (SIU), South African Police Service (SAPS), and public protector to investigate the truth about what is happening at Safa,” read the statement from Mhlongo.

During the meeting, Jordaan stated that committee members were welcome at the Safa offices at any time, as he and the association had nothing to hide.

“If they are serious, they can come to the Safa offices. We will give them all the documents – they can look at them and make their own conclusions,” he said. DM

This article has been amended to reflect the correct response of Mr Mxolisi Sibam. In an earlier version, we incorrectly attributed a quote to Sibam as saying he was a qualified school principal with a master’s degree. We apologise for any harm caused.