The end of US exceptionalism as we know it? 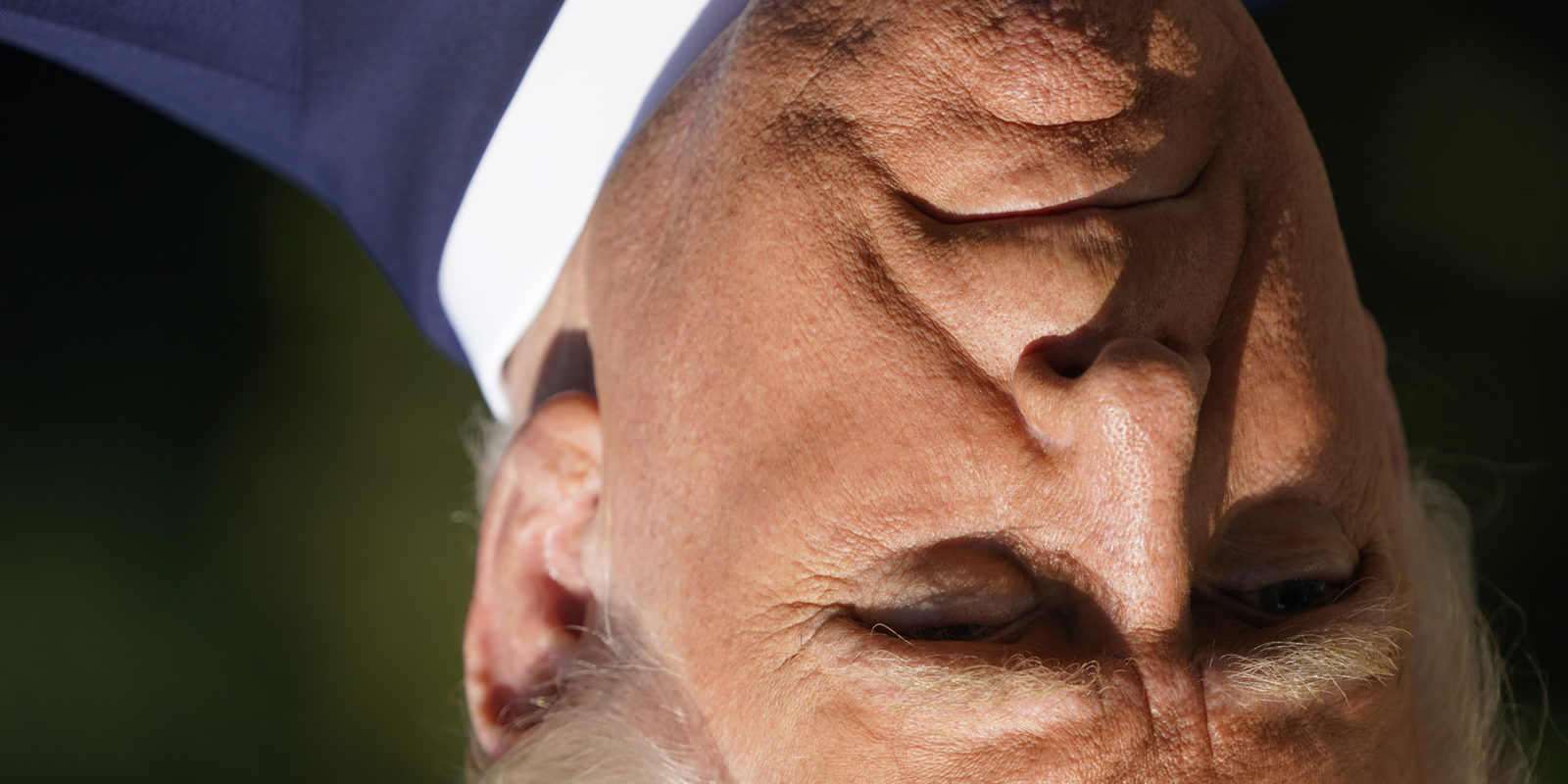 US President Donald Trump speaks to the media as he departs the White House in Washington, 17 August 2020. (Photo: EPA-EFE / Chris Kleponis / Pool)

With coronavirus infections still soaring in the US, fiscal support for Americans in political deadlock and the postal service coming under fire ahead of November elections, will the old adage, ‘when America sneezes the rest of the world catches a cold’, become a thing of the past as the US unwillingly hands over the mantle of exceptionalism to China?

For almost two decades, there have been debates and predictions about whether the end of US exceptionalism is on the cards, but the world’s largest economy has maintained its supremacy. However, the question is being asked once again and this time there is a real possibility that it may prove true, as the country battles to make headway on various crucial fronts.

The US has still not been able to stem the rising tide of coronavirus infections, Republicans and Democrats find themselves in a deadlock over extending vital fiscal support to Americans – and ultimately the economy – and social media is abuzz with photographs of the US postal service removing truckloads of collection boxes ahead of an election that will rely heavily on mail-in votes.

For many looking on at the chaos unfolding in the US, Irish Times journalist Fintan O’Toole sums up the US’s current situation neatly: “The world has loved, hated and envied the US. Now, for the first time, we pity it.”

To date, the South African economy and financial markets have lived up to the adage: “When America sneezes the rest of the world catches a cold.” But that may not necessarily be true if we are, indeed, seeing the end of US exceptionalism as we know it. Before we can understand what the US may be losing, we need to consider what that exceptionalism means.

Robert Kuttner explored this in-depth in an article in The American Prospect. He points out that Alexis de Tocqueville, author of Democracy in America in the 19th century, described America as “quite exceptional” among nations. The nation was viewed as such for a variety of reasons, including the fact that it did not have to experience a feudal transition nor a serious socialist movement. It has avoided famines, plagues and war on its home territory, barring the civil war, which ended in 1865.

Kuttner doesn’t hold back when he concludes: “Whatever American exceptionalism means, it has just ended, perhaps forever.” Part of his reasoning is that the “staggering lapses” in President Donald Trump’s leadership are likely to result in the coronavirus epidemic doing more damage than in many countries, which is a departure from the past when disasters of this scale have always happened anywhere but in the US.

He does introduce a possible silver lining, namely that when the epidemic and Trump are out of the way, the US economy and democracy can be rebuilt and climate change taken seriously.

But it is not the pandemic alone that threatens to undermine US exceptionalism. The marked divergence between the Chinese and US economic trajectories is also pushing the US to the tipping point beyond which it stands to lose its exceptionalism status. While in time we will look back at the coronavirus as a disastrous but ultimately temporary threat, China’s nascent ascendancy could arguably pose the biggest threat to the US since it was founded almost two-and-a-half centuries ago – and the prevailing Tough on China stance of both the Democrat and Republican political leadership could backfire if recent rhetoric turns into real action.

It’s also still exceptionally difficult to tell whether the two world powers are on the brink of a Cold War or whether Trump’s rhetoric remains a pre-election anti-China mantra that will fade away if he is re-elected. During the past couple of weeks, it’s been even more difficult to tell. Trump made a surprisingly aggressive move, signing an executive order banning TikTok and WeChat from operating in the US because they allegedly pose a national security risk.

Against this backdrop, you’d be forgiven for thinking that the hard-won Phase 1 trade deal would become null and void. However, Trump continues to verbally back the deal, and the trade emissaries of the two nations postponed the six-month check-in on the weekend, reportedly citing conflicting schedules and a desire to give China time to catch up on its US agricultural purchases.

While a Cold War that replicates the hostile relations between the US and Russia for 45 years until 1991 may prove unlikely, the prospect of a technology Cold War is certainly not out of the question.

“…On other China issues, rather than engaging in unilateral actions, a President Biden is likely to work closely with European allies and build an international coalition against practices deemed unfair, unjust, and in direct violation of human and civil rights…”

In an assessment of the TikTok/WeChat ban, PIIE’s Martin Chorzempa says: “Worryingly, the orders signal a US government embrace of a vision for the internet that more resembles Beijing’s vision of closed-off cyber sovereignty than the longstanding US tradition of championing an open internet.”

He believes that executive orders, aimed at preventing China from posing a national security risk by accessing US data, could lead to US technology companies that currently dominate the global market being long-term losers.

With the US elections around the corner, could a Democrat win change the course of history? Brookings authors Darrell West and Nicol Turner Lee explore what to expect from a Biden-Harris administration on technology, platform regulation and China. They conclude that there would be more competition but less confrontation with China, saying:

“It is too early to suggest definitive insights, but the early indications suggest that a Biden-Harris ticket will mix traditional Democratic values with a tougher stance on technology firms.”

They note that Joe Biden’s stance in favour of bringing supply chains back to the US “as a matter of national security” could see bans on Chinese companies and products kept in place or continuing.

“On other China issues, rather than engaging in unilateral actions, a President Biden is likely to work closely with European allies and build an international coalition against practices deemed unfair, unjust, and in direct violation of human and civil rights,” they add.

The US has long benefited from the multilateralism and globalisation of trade that it put its weight behind decades ago. Research done by PIIE authors Gary Hufbauer and Euijin Jung on the taxpayer cost of “saving” US jobs by bringing them home gives some insight into the potential costs that the US may have to bear if it continues to pursue an aggressive “Made in America” political and economic agenda. They calculate that the annual taxpayer cost for each US job arguably “saved” by “Made in America” amounts to more than $250,000.

They explain: “We put ‘saved’ in quotation marks because buy national requirements essentially shuffle jobs from other sectors of the economy to the procurement sector. And the shuffling takes a toll on economic efficiency, which shows up in elevated price tags on everything from computers to bridges. On balance, buy national requirements create no new jobs, but they do save jobs in domestic firms that supply government needs, often at a high cost to taxpayers.”

These costs could well prove the tip of the iceberg if US exceptionalism is, indeed, on its way out and we are headed for a future where we’ll be saying: “When China sneezes the rest of the world catches a cold.” BM/DM