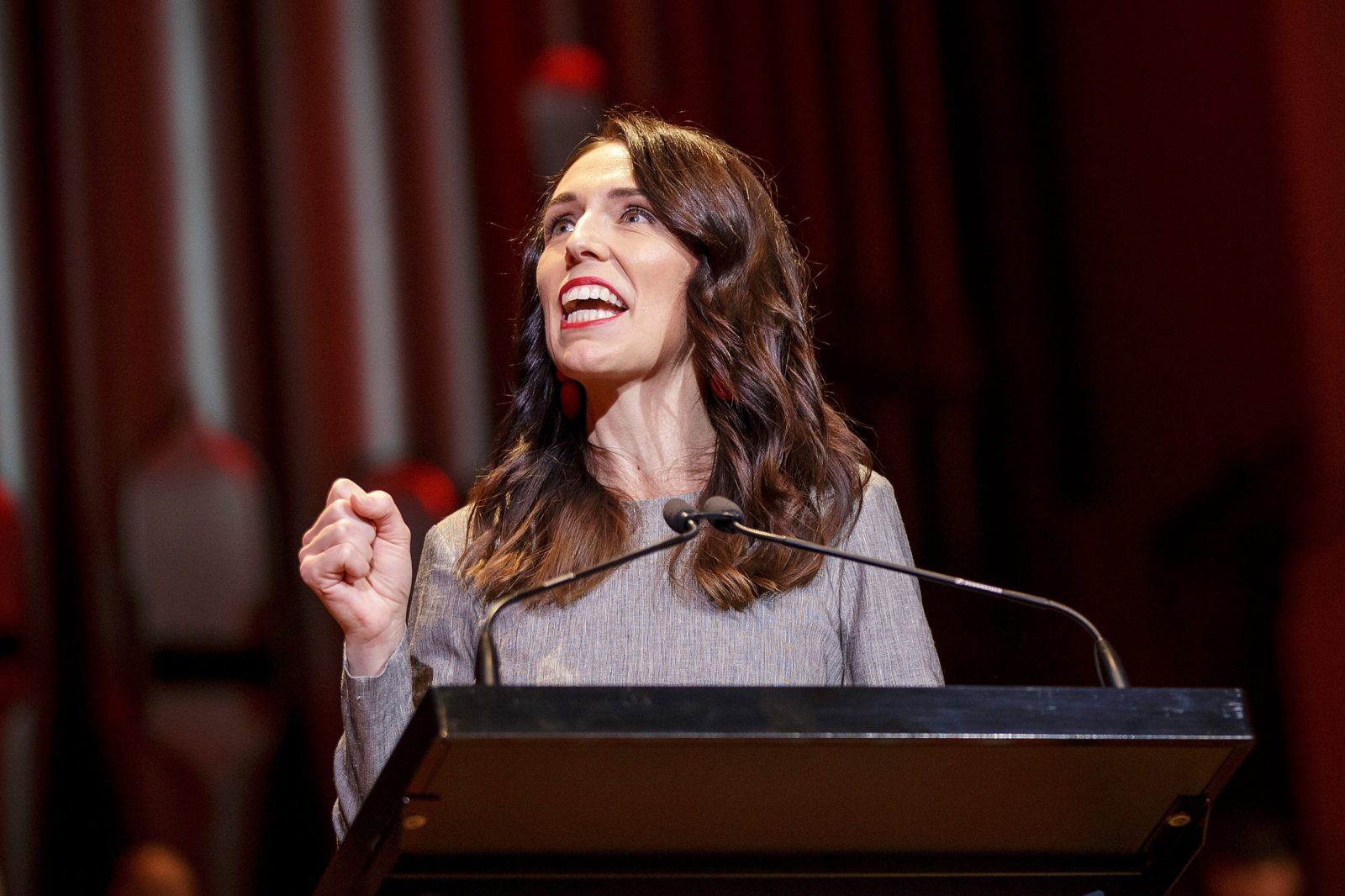 WELLINGTON, Aug 17 (Reuters) - New Zealand's prime minister postponed the country's general election on Monday by a month to Oct. 17 as the city of Auckland remains in lockdown due to a growing coronavirus outbreak.

Jacinda Ardern bowed to pressure to delay the polls after parties complained they could not campaign with nearly a third of New Zealand’s 5 million people under lockdown in Auckland.

“Ultimately, the 17th of October … provides sufficient time for parties to plan around the range of circumstances we will be campaigning under,” Ardern said at a news conference.

The prime minister ruled out delaying the polls any further, as her Labour Party maintains a strong lead over the conservative National Party in opinion polls.

New Zealand on Monday recorded nine new cases of COVID-19, taking the number of active cases to 78. There have now been a total of 1,280 cases in the country, and 22 deaths.

An earlier election would have worked in Ardern’s favour, as her success in stifling COVID-19 and keeping the country virus-free for 102 days until the latest outbreak had boosted her popularity.

The election was scheduled for Sept. 19 and New Zealand law requires it to be held by Nov. 21. Advance voting will now start on Oct. 3.

Deputy Prime Minister Winston Peters, who had called for a delay, said “common sense has prevailed”.

The leader of the populist New Zealand First party delivered government to Labour through a coalition deal after no party won a majority at the 2017 election.

The Election Commission said it was ready to hold a vote with health measures including hand sanitiser and physical distancing in voting centres, protective gear for staff and contact-tracing systems.

“These are challenging times for everyone, but we will have measures in place so that people can vote in person at a voting place this October,” Chief Electoral Officer Alicia Wright said.

Ardern’s opponents accuse her of using the pandemic to shore up support as she appears on television nearly every day to reassure New Zealanders, while other party leaders struggle to get attention.

Her rivals are hoping Ardern loses some of her appeal once economic hardships caused by the lockdown begin to bite.

New Zealand has fared far better than most countries during the pandemic but an abrupt resurgence of COVID-19 last week in Auckland prompted Ardern to extend a lockdown for the city’s 1.7 million residents until Aug. 26, while social distancing rules are in place in other towns and cities.

The origin of the new outbreak is still unknown. Authorities said previously that it could have been through an Americold cold-storage facility where one of the infected individuals worked.

Tests of surfaces in the facility are under way to identify the genome sequence. Authorities are also investigating if there is any link to an Americold facility in the Australian city of Melbourne, where COVID-19 cases have surged in recent weeks.

Results are expected later this week.

Another possible source is the quarantine system for New Zealanders returning from overseas.

“Right now the focus must be on finding out exactly what failed so catastrophically at the border so we can be sure it won’t happen again,” National Party leader Judith Collins said on Twitter.

New Zealanders celebrated when authorities eliminated community transmission of the coronavirus at the start of the pandemic with a hard lockdown that forced almost everyone to stay at home.

The government extended a wage subsidy scheme and mortgage deferral programme to support businesses and jobs affected by the lockdown. (Additional reporting by Renju Jose in Sydney; Editing by Stephen Coates)