Remembering and renewal: Thoughts on building a positiv...

Remembering and renewal: Thoughts on building a positive future for the Marikana region 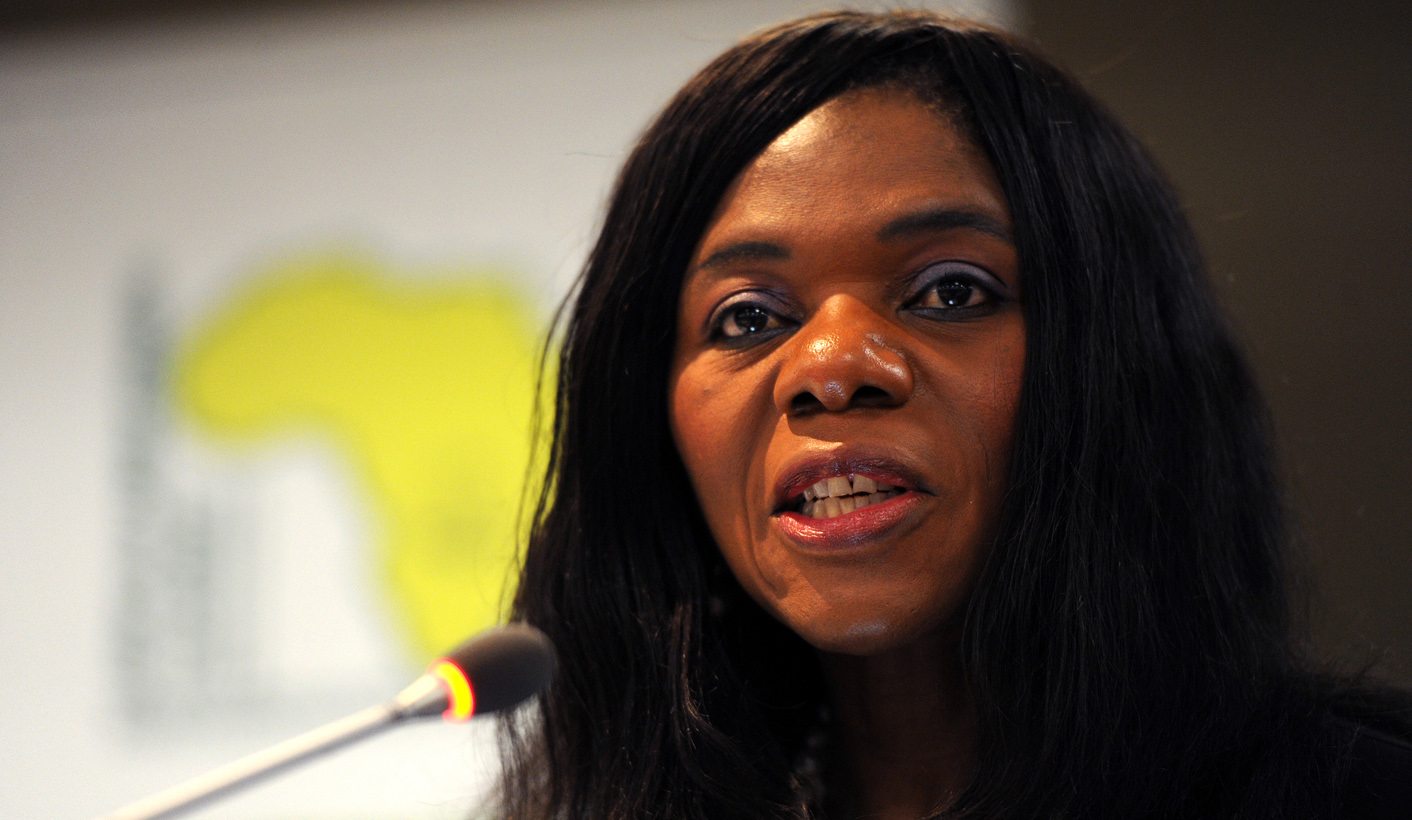 In this abridged version of a Marikana Memorial lecture delivered by former Public Protector Advocate Thuli Madonsela, she reminded South Africans that ‘we can’t heal without remembering’.

Thank you to Sibanye-Stillwater for the privilege to deliver this Memorial Lecture on the eighth anniversary of the killings in Marikana.

Eight years ago, 44 human beings died. They did not have to, but they did. We were shocked, the world was shocked. My heart goes out to the families. It was 18 years into constitutional democracy, 18 years into implementing a Constitution that commits us to heal the divisions of the past and build a society founded on democratic values, social justice and human rights.

What went wrong? Marikana happened because we forgot to remember. We forgot to remember our ugly, unjust past and the legacy it had left with us. We forgot to heal and we focused on renewal. A renewal without a foundation cannot work. It is like trying to rebuild a house that has a structurally defective foundation. At some stage, it is all going to tumble down.

One of the things that I like about Rwanda, is the way that they tell the story of the tragedy that befell that nation around the same time as South Africa was preparing itself for a new dawn. The Rwanda Genocide Museum is a museum about the ordinary person, about how the trauma affected them, about how their lives unfolded during those tragic days. The museum also tells the story, and stories of courage from the other side, of people who stepped out and stepped up to help, at risk to themselves and their families.

When we say we are commemorating Marikana, we are saying ordinary people matter. This is one of the reasons I accepted the invitation to present this memorial lecture.

Adam Smith once said: “Justice… is the main pillar that upholds the whole edifice. If it is removed, the great, the immense fabric of human society… must in a moment crumble into atoms.”

On those few days from 10 to 16 August 2012, the fabric of society was tampered with. But the social fabric was not torn during those days of killing and anger; it was a broken fabric of society that made Marikana possible. And at the core of that was the failure of memory.

We are not just talking about healing the mine. It is necessary to look at the Marikana region as a whole. That is an ecosystem approach.

It is an understanding that society is a system, that humanity is interdependent within itself and with nature, and that as long as there is harm in one part of the system, it will impact the entire system. As long as there is injustice somewhere, there can’t be sustainable peace anywhere. Therefore, Sibanye-Stillwater’s initiative that looks at memory as healing and renewal beyond the company itself is the right way to go. If you are not helping communities to find their own sources of work, wealth and wellbeing, what happens is that that one developmental site becomes threatened because everyone wants something from it.

The correct mindset we need is moving away from an extractive approach, to relationships between capital and labour, between communities and companies. It means moving to an ubuntu-founded relationship and co-creating the future.

Sibanye-Stillwater’s programme includes the unions, it includes communities. This promises to be the kind of shift that is going to move the needle not just for yourselves, but for the country as a whole. But to be able to sustain this is a growth mindset. It is not a public relations exercise. You need a mindset that acknowledges past mistakes, embraces vulnerability knowing that you made mistakes, knowing that you’ll be criticised, but acknowledging there were mistakes, learning from them and moving forward.

Above all, this requires collaboration. It requires letting go of some of the things that we treasured in the past and building from the ashes. Marikana, and many of the things that are happening today, including stealing from the poor, stealing from health professionals who are on the front lines, denying them adequate PPE, is part of the fact that we have failed to remember.

We also need to be conscious of the impacts of what we do. You have to think about the implications of what we are doing. To government, we say when you pass a policy, think about how it’s going to impact everyone: people with disabilities, rural people, young people, women, township people etc.  Don’t just have a prism of those of us who are privileged, because we got the low-lying fruits of democracy. Make policies that are going to benefit everyone

That is another problem with where we are. We abandoned the equality goal and went for BEE, for those who could pick up the low-lying fruits. Marikana happened 18 years into democracy. It wasn’t just the deplorable conditions at that company; it was the ecosystem as a whole. It wasn’t remembering, it wasn’t healing, it wasn’t renewing. So we need to be impact conscious.

The last thing is a commitment to serve everyone, not just those who serve us. That is epic leadership.

Justice Edwin Cameroon says that the past is not done with us until we reconcile with its claim to justice. He said this in a case on the land question.

But there’s no space for the newcomers unless we create space for them. We can’t heal without remembering, and we can’t renew without healing.

Sibanye-Stillwater is a new player. It was not there in Marikana in August 2012. But when we are in the same boat and the boat is sinking, it is useless to ask who’s fault it is? The right question to ask is how can I help?

Every generation has a unique opportunity and responsibility to identify and decisively address the pressing challenge of its time. Social justice and climate justice anchored in growth is the most pressing challenge of our time. And this initiative of remembering, renewal and rebuilding is just what we need as a nation. But it’s the people of Marikana that need it most because as long as those hearts remain unhealed, they are going to affect peace in that community and as long as there is no peace in that community, there will be no peace in this country. DM/BM

Adv Thuli Madonsela holds the chair of Social Justice at Stellenbosch University and is the founder of the Thuma Foundation. This is an abridged version of her Marikana Memorial Lecture delivered on Friday, 14 August 2020.