People should not fear spread of COVID-19 in food, pack...

People should not fear spread of COVID-19 in food, packaging – WHO 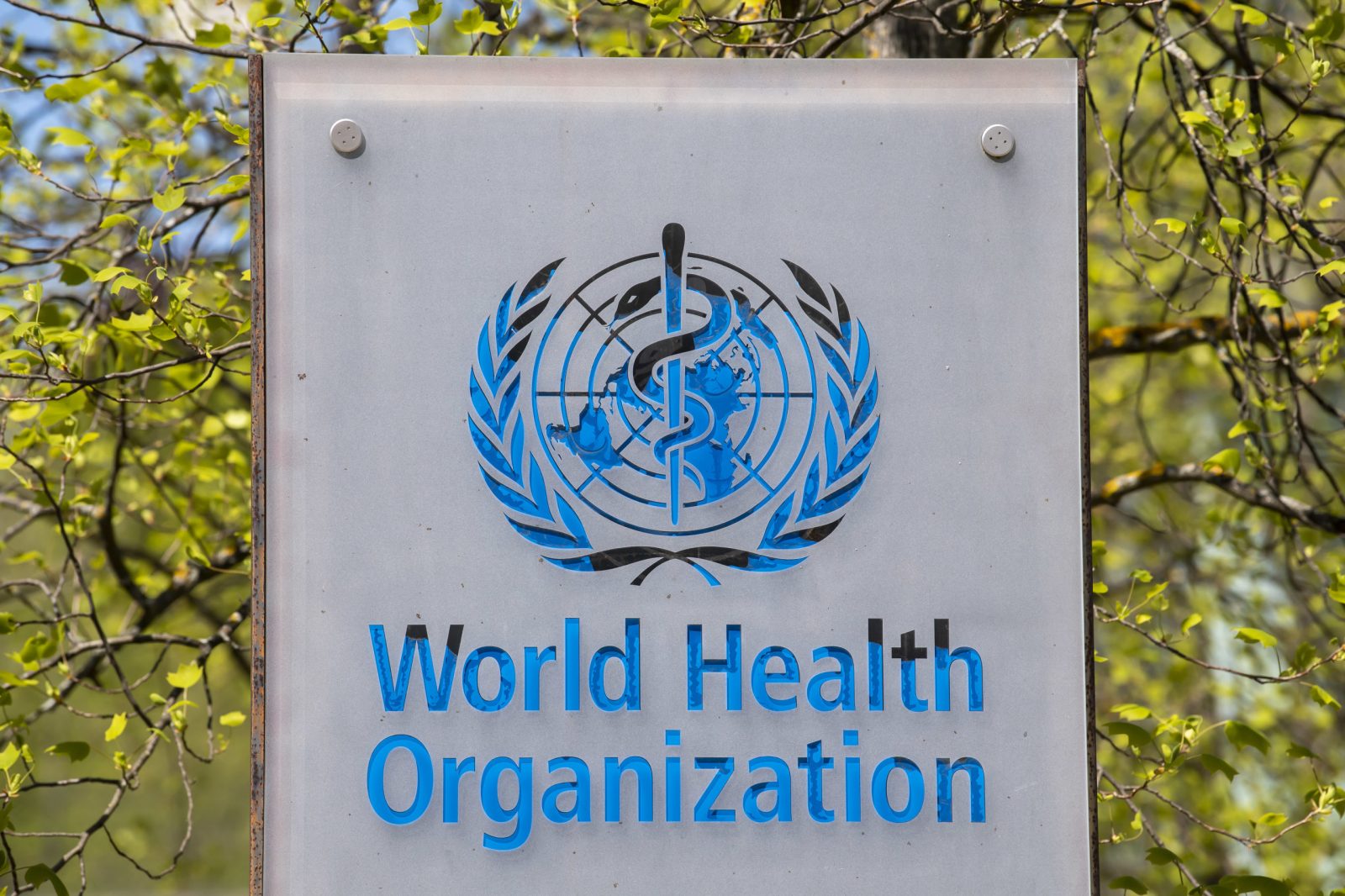 GENEVA, Aug 13 (Reuters) - The World Health Organization said on Thursday it saw no evidence of coronavirus being spread by food or packaging and urged people not to be afraid of the virus entering the food chain.

Two cities in China said they had found traces of the coronavirus in imported frozen chicken wings from Brazil and on outer packaging of frozen Ecuadorian shrimp, raising fears that contaminated food shipments might cause a new outbreak.

“People should not fear food, or food packaging or processing or delivery of food,” WHO head of emergencies programme Mike Ryan told a briefing in Geneva. “There is no evidence that food or the food chain is participating in transmission of this virus. And people should feel comfortable and safe.”

WHO epidemiologist Maria Van Kerkhove said China had tested hundreds of thousands of packages and “found very, very few, less than 10” proving positive for the virus.

Brazil’s Agriculture Ministry said in a statement that it was seeking clarification on the Chinese findings. Ecuador’s production minister, Ivan Ontaneda, told Reuters that the country maintains strict protocols and cannot be held responsible for what happens to goods after they leave the country.

More than 20.69 million people have been reported to be infected by the novel coronavirus globally and almost 750,000​ have died, according to a Reuters tally.

The WHO urged countries now that are striking bilateral deals for vaccines not to abandon multilateral efforts, since vaccinating pockets will still leave the world vulnerable.

Russian President Vladimir Putin said on Tuesday that Russia had become the first country to grant regulatory approval to a COVID-19 vaccine after less than two months of human testing, a move Moscow likened to its success in the Cold War-era space race.

Moscow’s decision to grant approval before then has raised concerns among some experts. Only about 10% of clinical trials are successful and some scientists fear Moscow may be putting national prestige before safety.

The WHO does not have enough information to make a judgment on the expanded use of the Russian vaccine, said Bruce Aylward, WHO senior adviser.

“The vast majority of the population of the world is susceptible to this disease,” he told the briefing. “The second thing that we are seeing is the stringency of the application of control measures is dropping. People are coming closer together…masks aren’t being used the way that they should etc.

“So any levelling of the disease that we are looking at is just lulling you into a sense of false security … because it has lots of space to still cause trouble,” Aylward added.