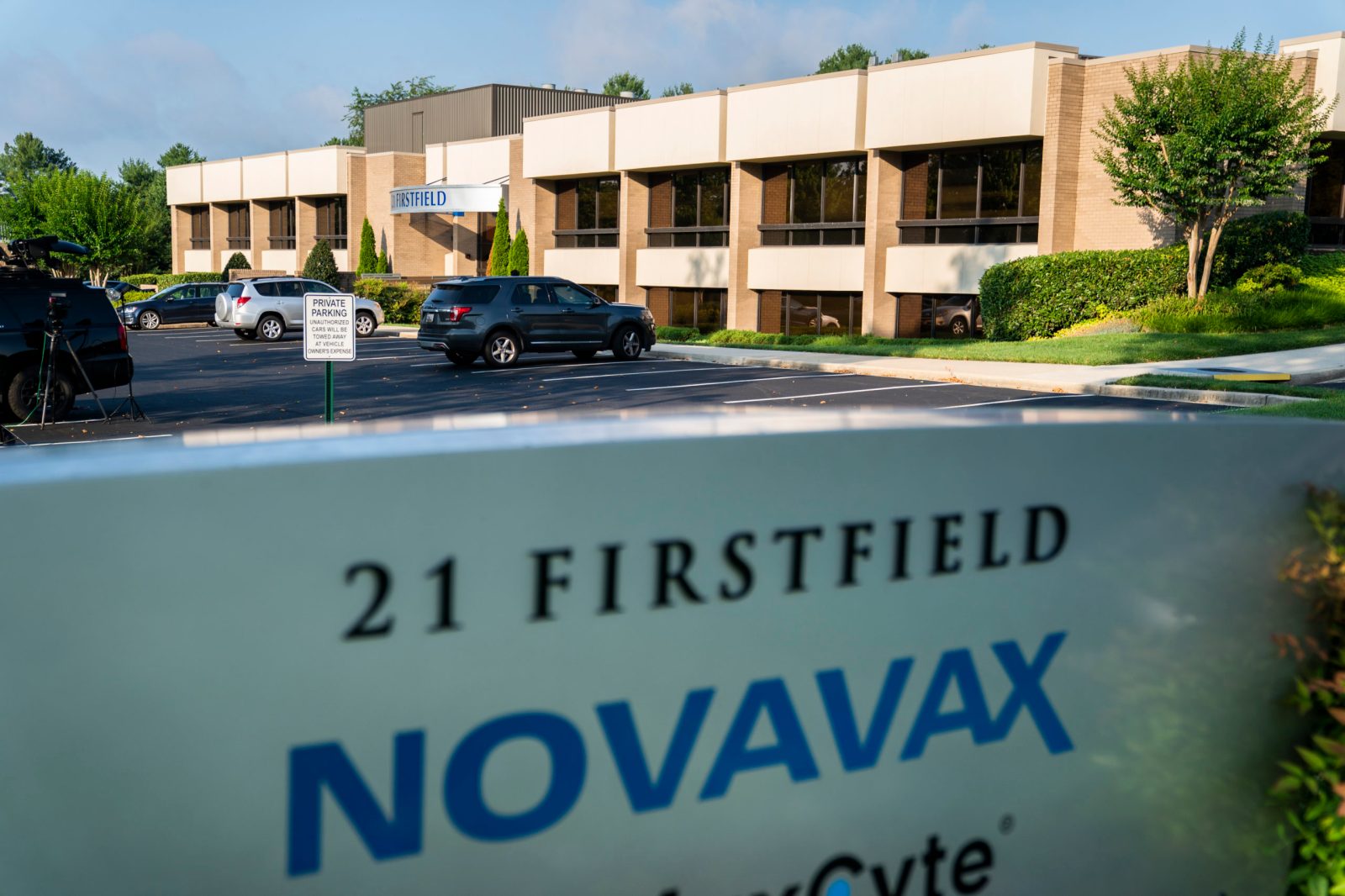 LONDON, Aug 14 (Reuters) - Britain will buy potential COVID-19 vaccines from U.S. drugmakers Johnson & Johnson and Novavax Inc, the companies said on Friday, boosting the number of deals it has with drugmakers as the global vaccine race rages on.

Britain and the United States are in the lead with six vaccine deals with drugmakers each, as companies and governments worldwide work overtime to find a vaccine against the global pandemic.

The latest agreements bring Britain’s total number of doses secured to 362 million for a population of 66 million.

The deals cover a wide range of vaccine types currently in development for COVID-19, as Britain seeks to hedge its bets should one or more of the technologies prove ineffective.

Johnson & Johnson said its Janssen Pharmaceutica unit will supply the British government with its candidate known as Ad26.COV2.S with an initial sale of 30 million doses on a not-for-profit basis for emergency pandemic use.

The advance purchase agreement will also provide an option for an additional purchase of up to a 22 million doses, it said.

In a separate statement, Novavax said Britain would buy 60 million doses of its coronavirus vaccine candidate, NVX-CoV2373, for a phase 3 clinical trial.

The Janssen vaccine uses an adenovirus technique to ferry coronavirus proteins into cells in the body, while the Novavax shot uses a technology known as recombinant nanoparticle to produce antigens – molecules that are designed to spur the immune system into action.

Kate Bingham, chair of the UK Vaccine Taskforce, said that choosing vaccines that use different approaches maximised the chances of success.

Recent studies suggest that the odds of an experimental vaccine making it from early testing in people to regulatory approval are roughly one in three.

J&J said it has also agreed to collaborate with the British government on a global Phase III trial to explore the two-dose regimen of its vaccine candidate.

It will run parallel to the Phase III trial investigating the single-dose programme.

No vaccine has yet proven to work, but more than 20 candidates are in clinical trials. (Reporting by Alistair Smout and Josephine Mason; editing by Jan Harvey, Jason Neely and Ana Nicolaci da Costa)