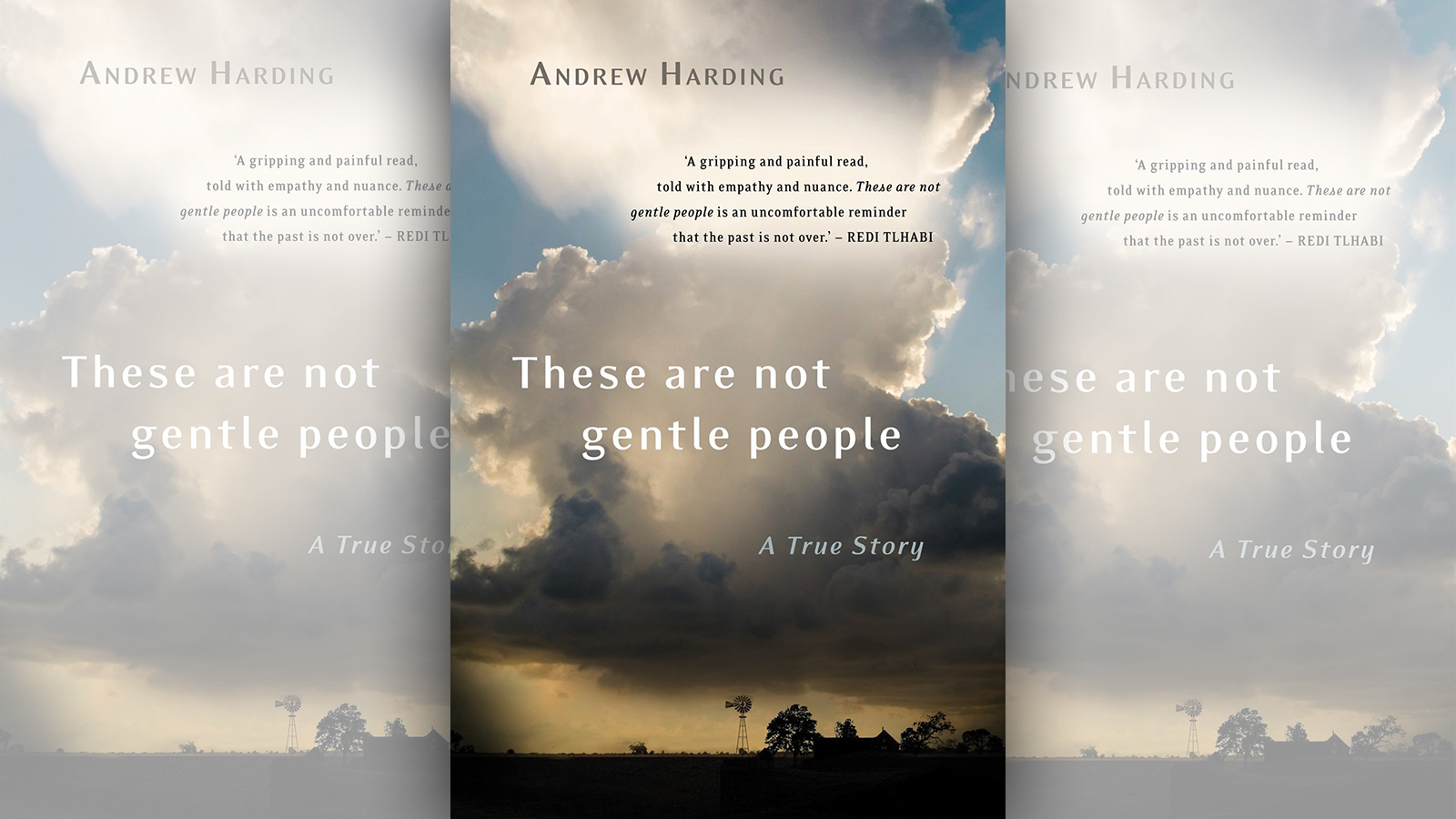 British journalist Andrew Harding has found a microcosm of South Africa, with its stark social divisions and racial tensions, but also common decency and stunning natural beauty, in the riverside town of Parys.

This corner of the Free State, set in the crater of an ancient meteorite collision on the banks of the Vaal River, is barely an hour’s drive from Johannesburg, making it a popular tourist draw. Before the pandemic, Parys was a lively place on weekends – and no doubt will be again – with its cafes and galleries and nearby golf estates. Bucolic countryside rings the town. The atmosphere is deceptively idyllic.

Beneath the surface, it is still very much a part of South Africa.

In January 2016, in the farmlands near Parys, a WhatsApp group alarm was raised about an apparent attack on an elderly white farmer. The subsequent events that unfolded on that sultry summer’s night, which saw 40 men gather in a field, would lead to the violent deaths of two black men, Samuel Tjixa and Simon Jubeba.

Several white men – burly farmers and a policeman – subsequently faced prosecution in a long and drawn-out trial that sheds an unflattering light on South Africa’s justice system as well as its broken health system.

Harding, through dogged reportage and interviews, has woven a compelling narrative from these events that is, by turns, engrossing and disturbing but also at times uplifting. He clearly won the trust of many of the characters involved, which is testimony to his skills as a reporter. Harding also has the correspondent’s instinct for a story that can reveal the complex inner layers of a society.

For this reviewer, the book often reads like a novel, which is fitting for South Africa, where fact is often more startling than fiction. And Harding’s prose is as evocative as the natural settings that serve as the backdrop for this heart-rending drama.

“By late April,” he writes, “the rains had moved on. The sky would be a flawless blue dome for months now.” DM/ML