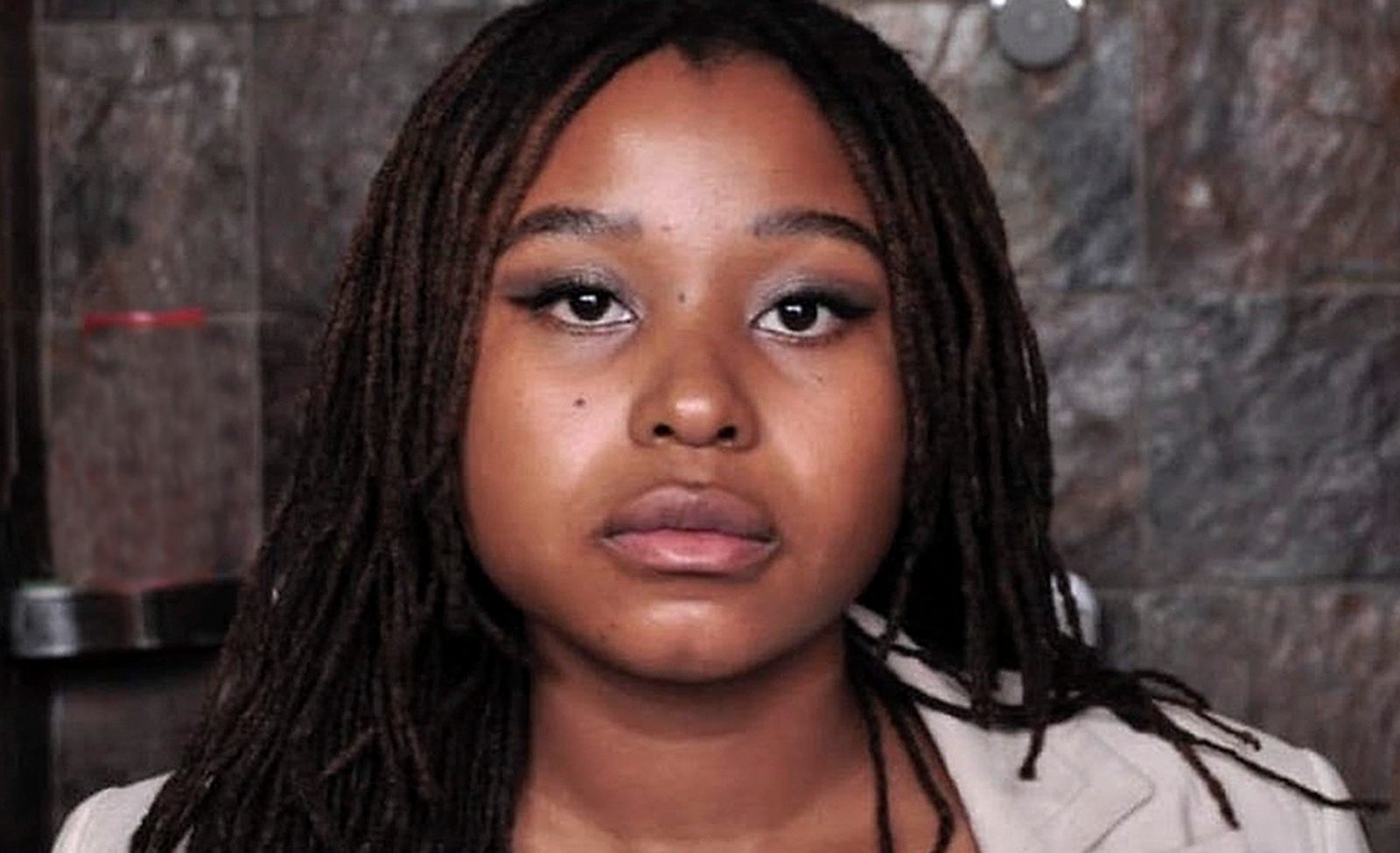 Listen up — it’s the least we can do because next-generation activists like Tanyaradza Kaseke are having to step in for grown-ups who have dropped the ball on fighting xenophobia.

It’s easy to forget that Tanyaradza Kaseke is not old enough to drive, vote or even to agree to an interview with Maverick Citizen before checking with her parents first.

The point, though, is not to be distracted by her age — she’s 16. Waiting another two years for her to be a legal adult to hear her out would be missing out on her powerful message. Also, she’s not waiting for anyone to catch up.

Tanyaradza is the South African-born daughter of migrant parents from Zimbabwe. She says, though, that it can be difficult to feel like South Africa is really home.

“I’ve never had the choice to not identify as a Zimbabwean given the xenophobia that exists within the government and within society generally. I’ve sort of been robbed of the normal experience of the South African tribe,” she says.

She speaks up and pushes back because she can and she must — many more migrants are voiceless and muscled to the margins, she says. It is why while her peers may be making Tik Tok videos or perfecting duckface selfies for the Gram, she’s taking part in webinars, doing interviews, writing about issues, learning about the law and collaborating with other young people in building their pan-African social media movement called “The Power of Pride” on Instagram as @Nguvuyafahari.

“Now is the time to get angry, and now is the time to try and change something. Until we reach a standard where no one is excluded, I definitely don’t mind giving up my personal time to deal with the issues,” she says.

Tanyaradza is a Grade 11 pupil at Sacred Heart College in Observatory in Johannesburg. It’s a private school with privilege, she acknowledges. It’s also a school that hosts an education bridging programme for migrant children called Three2Six.

She hears from children in that programme about the burden of being migrants. It’s being undermined and labelled; being denied grants and aid even in the deep crisis time of pandemic; and of being easy targets for harassment, physical violation and brutalising. The life of black migrants in South Africa is often a million realities removed from what is set out in the country’s Constitution.

For Tanyaradza, listening builds strength and insight. So does acknowledging that people have different points of views and different access points to issues. The point for her is to find common ground, to build networks among activists and to keep on pushing.

“Leaders need to do a lot more for justice and to rectify the wrongs that have been left by a legacy of colonisation. And for everybody else, we can use whatever resources and knowledge we have to spread the word and to reach more people. We also need to put less importance on borders because a lot of the xenophobia is hinged on the fact that South Africans think of other African countries as competitors rather than allies,” she says.

The challenges hit close to home for her when she witnessed her brother’s battle to get his South African ID when he turned 18 about two years ago. Despite being born a South African, the fact that their parents are Zimbabweans threw up endless roadblocks for him.

“You never really escape that label of being ‘the other’,” she says. But she doesn’t indulge in self-pity. At home, she’s always been encouraged to use her voice, her resources and her privilege. She says her mom, Edwig Chawirang, in particular, taught her that basic human rights are not what one grovels for and that she need never apologise for being born who she is.

Tanyaradza is a debater at school, but she’s much more than the exercise of structuring a compelling argument or pushing home a point for the applause at how clever she is. For her, taking a stand takes doing homework. She reads and researches to understand complexity and context. She also builds her own knowledge of laws and policies pertaining to migrants, so can critique policies convincingly, call out contradictions and short-sightedness and push for laws to be enabling frameworks, not nooses around people’s necks.

Sometimes it’s also just chatting to friends and classmates so that conversations can happen in safe spaces and more people come to the realisation that xenophobia is a disease that affects everybody. Sometimes it’s sitting through difficult engagements so she can be open to changing her mind, to being wrong even, and to understand that trade-offs can be useful pragmatism when there’s a long battle ahead.

For Tanyaradza, listening builds strength and insight. So does acknowledging that people have different points of views and different access points to issues. The point for her is to find common ground, to build networks among activists and to keep on pushing.

“I want to do the same amount of work to fight against sexism, racism or for LGBTQ+ rights as I do to fight xenophobia because in my mind people’s identities are so intersectional and the minute you focus your energies on just one thing or exclude a certain type of activism there will be more people who get left behind,” she says.

Tanyaradza says she’s often criticised for “not being hopeful enough” when there are small victories and gains made. But she’ll chill more when more has been achieved, she says, and anyway, she can be just like every other teen. She catches up with friends on walks and writes scripts of whimsy for her drama class. She also unplugs by playing the piano or getting out of the city for a hike.

Actually her activism work is fun for her too, she says:

“I enjoy doing it so it doesn’t feel like a burden; and I’m going to do this for the long term.

“People fail to understand that the opinions of a young person are always valid, because we are that much more invested in the things we’re speaking about, because we know that this is the future we’re going to inherit, this is the country that we are going to inherit, so we care and we put that much more effort into trying to achieve change,” she says.