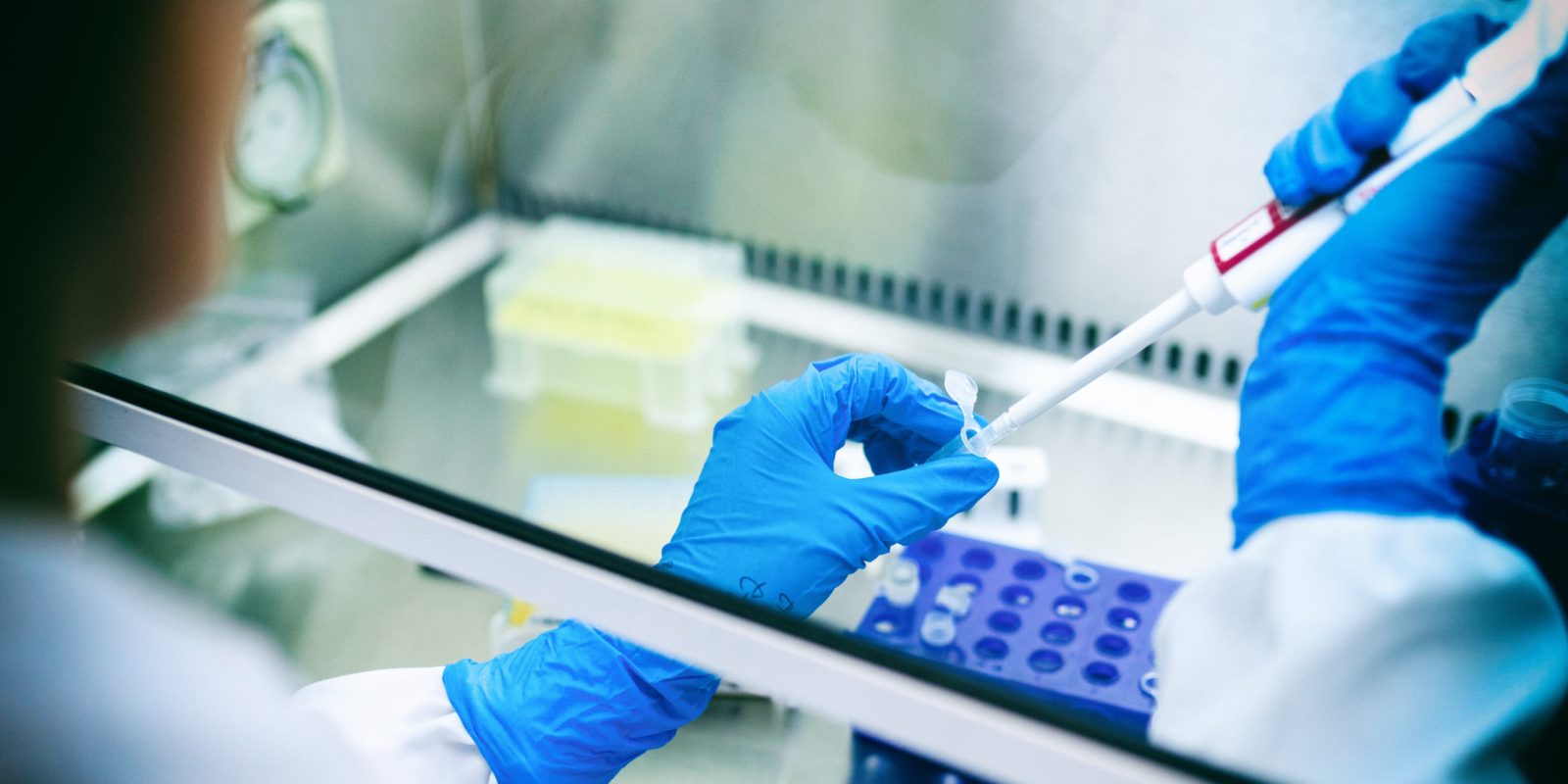 The South African ambassador to the World Trade Organisation, Xolelwa Mlumbi-Peter, has made a powerful plea for Covid-19 medicines to be treated as part of the so-called ‘Trips agreement’ which eased access to Aids drugs for developing nations.

The Trade-Related Aspects of Intellectual Property Rights (Trips) is a World Trade Organisation (WTO) protocol that allows exporting countries to grant compulsory licences – without necessarily obtaining the patent holder’s consent – to generic suppliers to manufacture and export more medicines to countries that cannot make the needed medicines themselves.

The agreement caused ructions in the early 2000s after global pharmaceutical companies objected to generic Aids medicines being produced and exported to developing countries, because of their breach of international copyright laws. But many developed countries and pharmaceutical firms gradually accepted the Aids crisis was exceptional and did not fight the manufacture and export of Aids drugs to certain countries.

In a speech to the WTO, South African ambassador to the WTO Xolelwa Mlumbi-Peter told delegates that the novel coronavirus has had a disproportionately heavy impact on the poor and the most vulnerable, with repercussions on health and development gains, particularly in low-income countries.

“Curbing the pandemic and limiting the social and economic fallout is dependent on an unprecedented timely roll out of sufficient quantities of medical supplies to all countries in need, including masks, personal protective equipment, ventilators, diagnostic kits as well as therapeutics and vaccines as they are identified,” said Mlumbi-Peter.

The SA ambassador noted that there are vast shortages of medical products within some countries, as well as between developed and developing countries.

Due to “possible second waves” of the coronavirus, countries need to ensure they can restock medical products that will be required to fight the virus.

“On the subject of vaccines, there are already news reports of intellectual property disputes that could hinder the development and production of Covid-19 vaccines,” Mlumbi-Peter said.

“We observe with great apprehension the rush by developed countries to sign deals to gain preferential access to vaccines, leaving many countries behind. Vaccine nationalism may address short term political demands of a country, but drastically falls short of what is required to contain this pandemic.”

She did not refer to any country by name. Still, she may have been alluding to statements by leaders in countries such as the United States and Russia, suggesting fast-tracking the entry into the market of vaccines.

“World leaders from the north and south have referred to vaccines as a global public good that should be fairly and equitably available globally, leaving no one behind. Now is the time to put it into action,” said the ambassador.

On the day Mlumbi-Peter spoke, she noted more than 16.5 million cases and 650,000 deaths from Covid-19 had been confirmed globally. That number has now increased to 20.2 million cases.

“The global community is facing an extraordinary challenge. No country has been spared the devastating effects of Covid-19. Health and human toll are substantial and expected to continue to grow,” said Mlumbi-Peter.

She said the WTO has called for collaboration between itself and multilateral organisations and other stakeholders to provide options that respect the provisions of relevant international treaties.

These included the provisions of the TRIPS agreement and its accord on public health.

They must be used in “scaling up development, manufacturing and distribution capacities needed for transparent, equitable and timely access to quality, safe, affordable and efficacious diagnostics, therapeutics, medicines, and vaccines for the Covid-19 response”.

“South Africa welcomes the launch of the Trilateral Study on Access to Medical Technologies and Innovation, but notes with disappointment that it does not cover issues related to Covid-19,” said Mlumbi-Peter

In an interview earlier in 2020 the ambassador said of the WTO’s role, “It is not only about coming up with trade rules. You must conduct trade and economic relations with a view to improving living standards and employment differences. We must achieve full employment.

“And it’s about expanding productive capacity because it was recognised that trade is not an end in itself. We must ensure that we can still have developmental objectives which are also an underpinning objective within the WTO.”

Mlumbi-Peter’s speech quickly drew praise from MSF (Médecins Sans Frontières), or Doctors Without Borders, as it is known in English.

“South Africa took leadership in highlighting that the intellectual property (IP) barriers that stand in the way of access to Covid-19 drugs, tests and vaccines must be urgently overcome, and called on WTO members to explore new bold measures,” MSF said in a statement.

MSF said that since the start of the Covid-19 outbreak, it had seen several concerning examples of pharmaceutical corporations seeking monopoly power through patents.

“For example, the voluntary licences recently signed in secret by Gilead for the investigational drug remdesivir that was approved for emergency use in treating Cobid-19, inexcusably exclude nearly half of the world’s population,” said MSF.

“These actions provide scant assurance that pharma can be trusted to act in the public interest, and illustrate how we cannot rely on the voluntary actions of companies in this pandemic.”

MSF said that an effective response to Covid-19 requires that all medical tools to fight it, including treatments, vaccines and tests, are affordable, available and accessible to everyone and allocated based on public health needs.

It said, however, “experience has shown that IP barriers severely hamper the development of and access to medical tools, especially in low- and middle-income countries.”

At the WTO meeting, developed country members said that during the crisis, the IP system had demonstrated its value in boosting scientific and international co-operation against the pandemic, and in promoting and incentivising medical technologies innovation and research.

The TRIPS agreement, these members said, is the right tool to strike the right balance between innovation and safeguarding public health, including access to affordable medicines for all.

“The production of high-quality Covid-19 medicines and treatments has been possible based on a system that promotes collaboration and voluntary knowledge-sharing and licensing, while ensuring IPRs are respected,” the WTO said in a statement. DM/BM