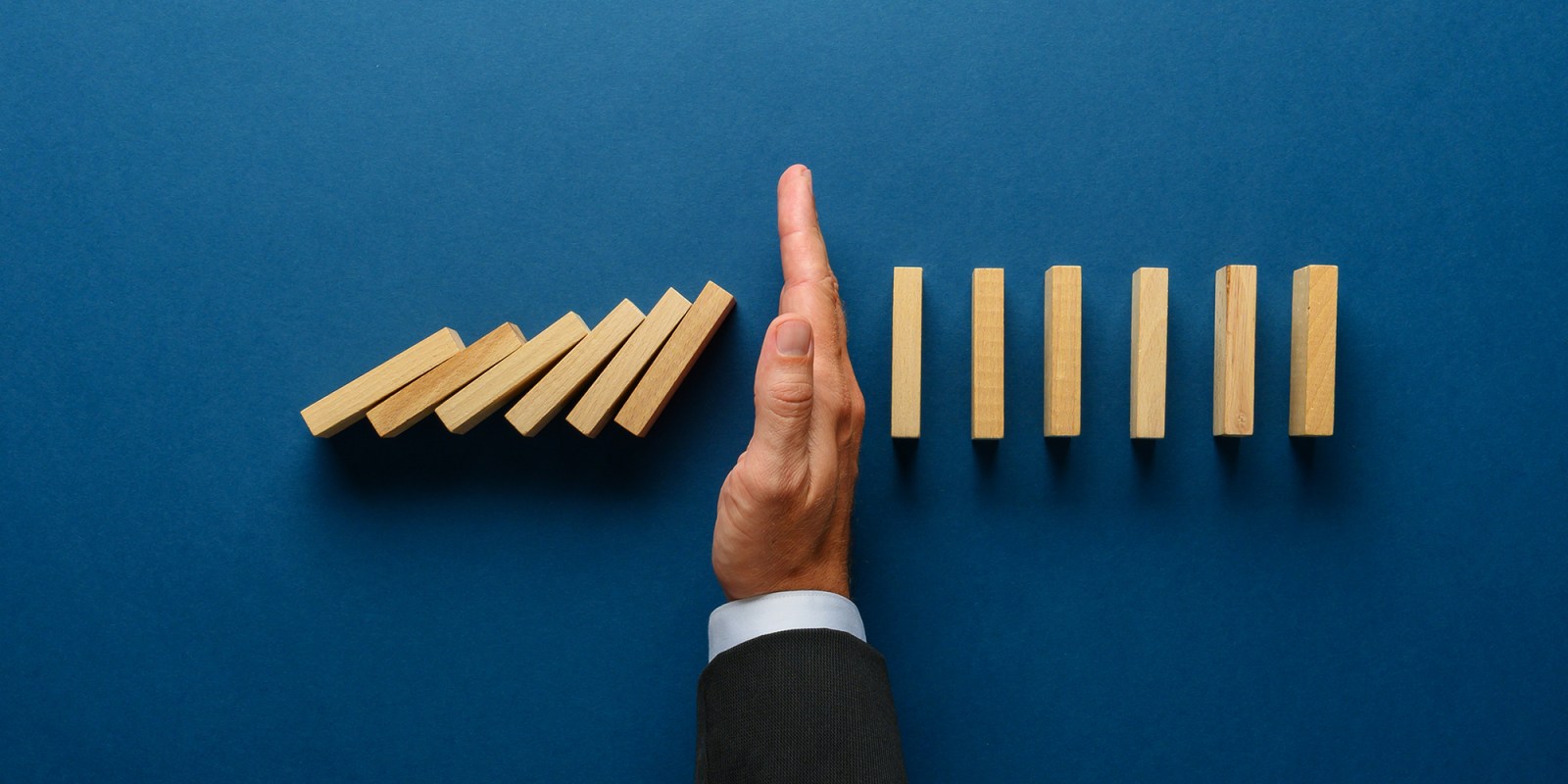 Just as water damage is a justifiable consequence of putting out a fire, so the lockdown is a consequence of stemming a pandemic and cannot be separated from the event. This principle will soon be debated in court. Meantime Santam and other insurers have made good on their promise to provide some interim relief to clients.

Santam, South Africa’s largest short-term insurer, has paid out R506-million of the R1-billion it allocated for urgent relief to policyholders in the hospitality, leisure and non-essential retail services industries who have a Contingent Business Interruption (CBI) extension in their policy cover.

This follows after the Financial Sector Conduct Authority (FSCA) negotiated a compromise with the insurance sector which had repudiated millions of rands worth of CBI claims by hotels, lodges and restaurants following the imposition of a hard lockdown.

The parties agreed to interim relief that will see a one-off payment made to CBI policyholders, who will not have to pay it back, regardless of the outcome of legal processes currently underway. This payment will also not affect the overall quantum of claims.

Santam began making relief payments on 5 August and a week later had paid 1,315 policyholders. The company has chosen to pay its most vulnerable small and medium-sized policyholders first, those who have been worst impacted by the lockdown.

The payments, says Santam CEO Lizé Lamprechts, equate to 70% of two months’ value of the sum insured for the relevant policyholders. The two months are reflective of the period from late March until about May when most businesses were restricted from trading due to Level 4 and 5 lockdowns in the country. The 70% is based on a view that the businesses would have experienced variable expense savings during the lockdown.

Meanwhile many in the industry are shifting their focus to the upcoming matter between Santam and Ma-Afrika Hotels (a chain of four hotels in Stellenbosch and Cape Town) and The Stellenbosch Kitchen, a popular restaurant linked to one of the hotels.

Santam has argued that it will need a court to provide legal certainty on the disputed contracts (declaratory relief) before it will settle any claims.

This is underpinned by the industry’s largely European-based reinsurers who will not honour their obligations to their insurance clients without a court-sanctioned decision.

The matter is scheduled to be heard by a full bench of three judges on 1 September 2020. At this point, it is not clear whether the matter will be heard in open court or online.

Santam, like its peers Guardrisk, Bryte, Hollard and others, maintains that the nationwide government closure or lockdown is responsible for the collapse in the hospitality industry, rather than Covid-19, and as such is not an insurable risk.

The applicants, whose losses between 11 March, when Cape Town’s first case of Covid-19 was diagnosed, and 23 March when the lockdown was announced, had already reached more than R5-million, dispute this point.

Their businesses have been brought to a standstill due to Covid-19 and the government’s response to this pandemic. Their hotels are closed and restaurants are barely operating.

Santam does not deny that Covid-19 is a “notifiable” disease, as defined in its policy, or that there are cases of this disease within the 40km radius of the hotels and restaurants, or that its client’s losses have been caused by the lockdown.

However, it argues that the lockdown is causally unrelated to Covid-19 and therefore is not liable for the claims.

Ma-Afrika and its legal team argue that just as a firefighter has to cut through the roof of a house to reach the fire inside it or flood the house to put the fire out, so a government may need to put the country in lockdown in response to a notifiable disease.

Santam is scheduled to file its Heads of Argument next week, which will no doubt add flesh to its argument.

It also remains to be seen whether the court will be swayed by the recent judgment involving an identically worded policy which found that “there was a clear nexus between the Covid-19 outbreak and the regulatory regime that caused the interruption of the applicant’s business”.

In this case, the applicant was Cape Town restaurant Cafe Chameleon, and the insurer Guardrisk. However, this judgment is being appealed.

The Santam case is being heard on an urgent basis in an effort to bring certainty to a protracted dispute that has harmed the insurance industry’s reputation immeasurably. BM/DM