Ironically, the absolute best way to escape the humdrum reality of your everyday life is to dive into someone else’s. Even the most high-brow among us are liable to be sucked in to episode after episode of celebrities choosing outfits, wannabe celebrities choosing their next girl/boyfriend (or snog) or just ordinary people choosing to put themselves through hell for the promise of some cash or 15 minutes of fame. Here are our picks of the most fun and absorbing reality TV to stream on Showmax right now.

This brand-new Showmax Original has had tongues wagging as controversial musician Kelly Khumalo invites viewers into her home (literally – it was largely filmed in lockdown) to hear the real story behind the headlines.

There are poignant moments as she tries to explain to her young daughter where her late father is, and totally relatable ones when she tries to deal with family problems with her son, mother and sister. Love her or hate her, you’ll definitely understand Kelly after watching this. Binge episodes 1-6 now, with the next seven coming on 27 August.

Watch out – the Brits have invaded! The sixth season of this ridiculously addictive UK reality show was filmed right here in Cape Town, and we’re pretty sure it has more tiny swimsuits than leafy Constantia has seen in a while. The basic premise is that sexy singles are thrown together in a villa and tasked with coupling up (for love, friendship or money) in the hopes of surviving eliminations/rejections to end up as the favourite couple. This one is for adults only and comes with a disclaimer that we definitely won’t judge you when you get totally addicted.

We love Somizi – he’s totally outrageous and completely relatable at the same time. His wedding to Mohale was flamboyant, yet emotional and sweet (watch it in Somizi & Mohale: The Union) and so we’re thrilled to get behind the scenes to sit down to dinner with this Somizi and his celeb friends. They’re cooking, sure, but this is really about the chat and the goss. Stream weekly episodes express from 1Magic.

A bunch of people with complicated relationships trapped inside with no escape? Big Brother has never been so relatable. With the Season 5 theme of Lockdown, the whole continent is deeply invested in the minutiae of everyday life in Biggie’s House in Nigeria. From parties to laundry and arguments over whose turn it is to do the dishes, this rollercoaster can be streamed 24/7 on Showmax. If you only have time for the highlights, check out on the Daily Highlights, Head of House Challenges or Sunday night weekly eviction shows.

Madam & Mercy and The Real Housewives of Johannesburg S1-2

No one does drama like this group of glamazons in The Real Housewives of Johannesburg S1-2, who aren’t afraid to tell it like it is, even if (especially if) it provokes a massive fight. Expect plenty of champagne, plenty of arguments and a lot, lot, lot of rhinestones and fake nails.

When you’re done, also watch Madam & Mercy, the spinoff in which Evodia Mogase and her daughter, Mercy, give a glimpse into their OTT lifestyles. 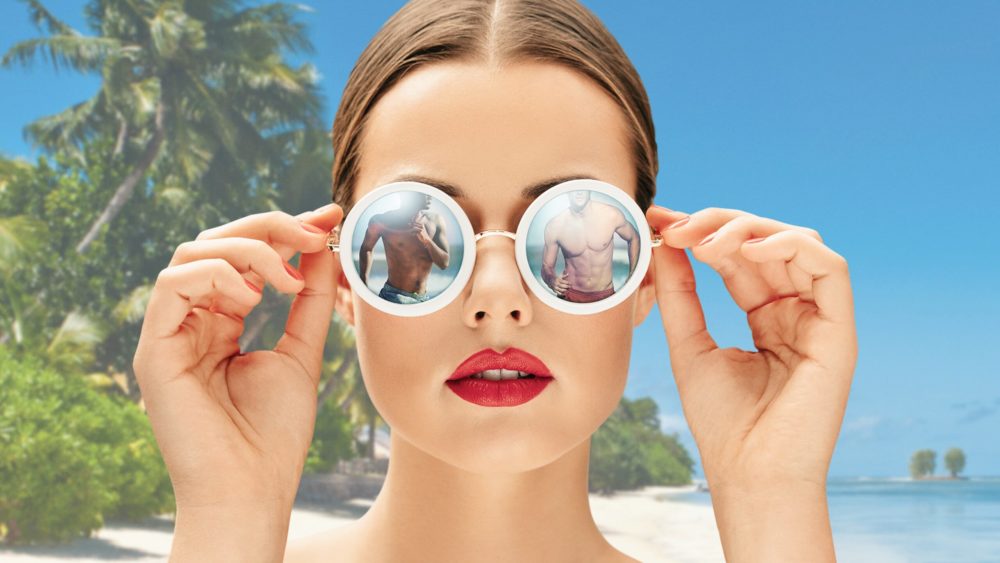 Get a free trip to Maui, Hawaii, they said! It’ll be great, they said. All you have to do is send your beloved off to a separate resort with a bevvy of beauties/chiselled hunks, and see if they cheat on you. Sounds amazing, right? 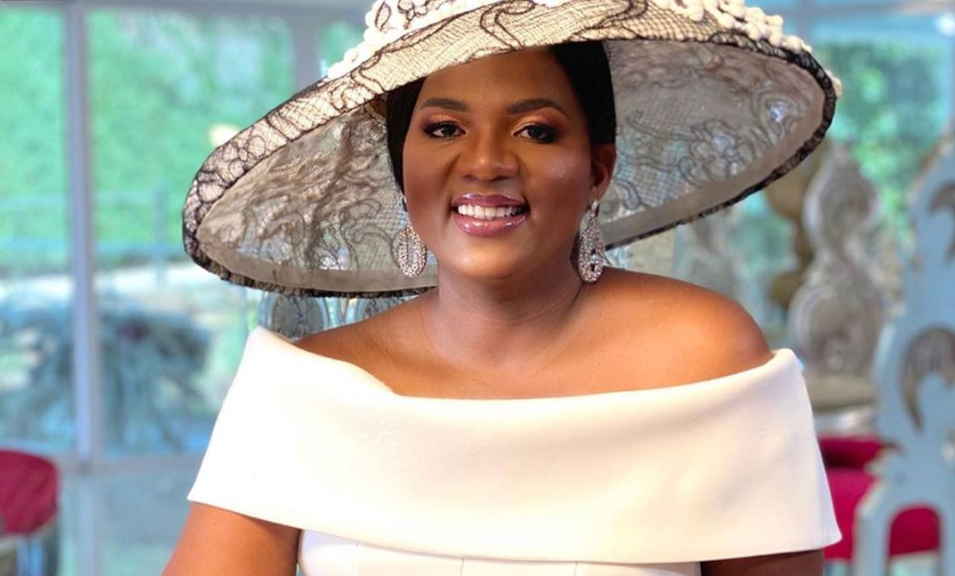 It’s Women’s Month, so there’s no better time to catch up with one of SA’s toughest: hustler, businesswoman and fashion risk-taker Shauwn Mkhize. She’s single and back on the market and is juggling social commitments with parenthood and the celeb life. 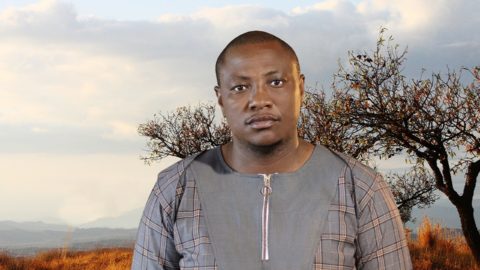 Imagine coming home and telling your spouse that you’re keen on polygamy, and, what’s more, you’ve already identified a suitable candidate for wife number two. That proposition goes down precisely as we all expect it to in most of the interactions in Mnakwethu, presented by Musa Mseleku. Binge the whole first season.

For many of us, Survivor was the gateway drug to a lifetime of reality TV addiction. Showmax has Seasons 32-38 of the US version, featuring everyone’s favourite eviction uncle, Jeff Probst. Seasons 35-38 are all first on Showmax.

Plus, binge the two latest seasons of Survivor SA and check out how South Africans handle the island heat. See all your options in The Survivor Collection. 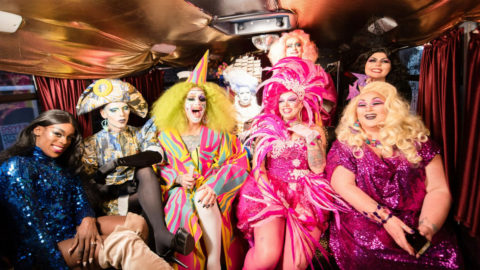 Showmax has an impressive collection of LGBTQI+ shows, not least among them this super-fun drag show that gives RuPaul a run for his money. Drag collective the Family Gorgeous helps unlikely protégées unlock their long-lost confidence and become bolder, braver drag-enhanced versions of themselves. The show has an 80% critics rating on Rotten Tomatoes and scores 100% on the glitter scale.  DM/ML