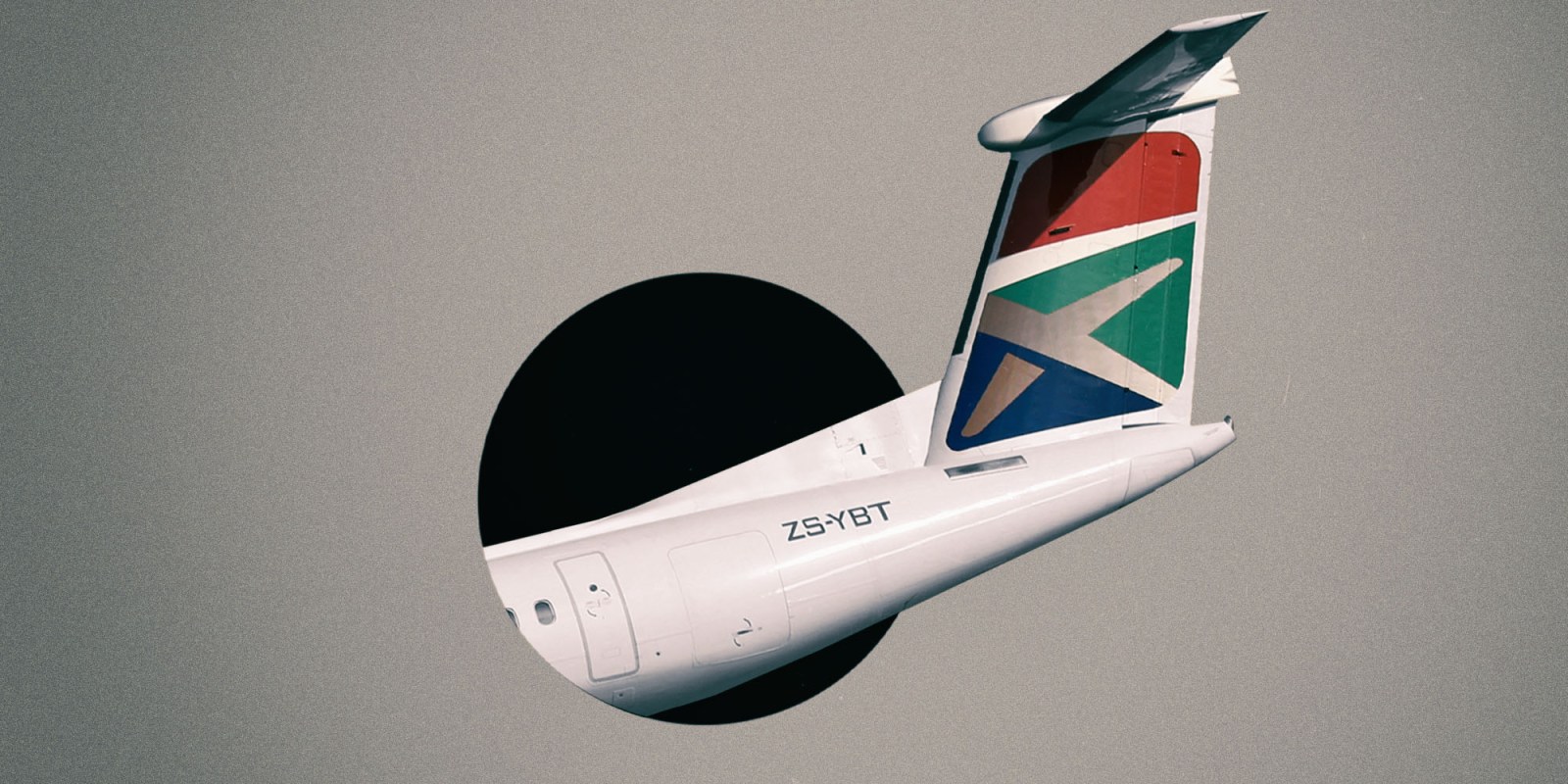 Fly SAX, which was founded by a group of SA Express workers and recently emerged as successful in the airline’s sale process, wants to only purchase SA Express’s flight routes, landing rights and aviation-related licences.

The team of SA Express provisional liquidators – led by Aviwe Ndyamara – has received offers from private-sector investors to buy the entire operations of SA Express. But most investors want to participate in the airline’s asset-stripping process.

At least 17 private-sector investors have approached the provisional liquidators of SA Express to either purchase its aviation assets or entire operations by taking over the government’s shares in the state-owned airline.

SA Express, the troubled airline whose flight routes serve SA’s smaller cities, is fighting for its survival after the High Court in Johannesburg placed it under provisional liquidation on 28 April 2020. This was after the SA Express business rescue practitioners, Phahlani Mkhombo and Daniel Terblanche, declared that the airline had no reasonable prospect of being rescued because it had completely run out of cash, especially without financial support from the government.

The team of SA Express provisional liquidators – led by Aviwe Ndyamara – has received two offers from investors to buy the entire operations of the airline while most investors want to participate in its asset-stripping process.

Ndyamara is racing against time to sell SA Express assets to pay creditors owed more than R2.5-billion or find a buyer that would take over the airline’s debt and the government’s shareholding. Ndyamara will return to the high court on 6 September 2020 to convince it to not convert the provisional liquidation of SA Express into a final one, which would involve its death after 26 years in the skies.

Ndyamara hired Liquidity Services, an operator of online auctions, to manage the bids tabled by potential investors of SA Express – bids that include buying the airline as a going concern, equity investments and the purchase of its aviation assets.

Ndyamara and Liquidity Services did not respond to written questions about the bidding process at the time of publishing despite being given seven days to do so.

The proposals tabled by Fly Modern Ark and Uprise.Africa have been assessed by Liquidity Services and might be handed over to Ndyamara for further assessment. Any buyout offer must be approved by the Department of Public Enterprises, which is the sole shareholder of SA Express.

Offers on the table

Arguably it is an open secret that Fly Modern Ark’s Crous has been interested in SA Express. With the backing of unnamed local and overseas funders, Crous approached the former SA Express business rescue practitioners (Phahlani Mkhombo and Daniel Terblanche) in March 2020 to buy SA Express’ entire operations by injecting R200-million to pay its creditors and restructure its balance sheet. This offer wasn’t successful.

Business Maverick understands Crous has approached Ndyamara with a buyout offer of R100-million, which is subject to a due diligence process of SA Express’s existing assets and aviation licences, which are crucial to the airline’s operation.

Crous confirmed that Fly Modern Ark tabled a buyout offer for SA Express. He said: “We are not commenting at this stage”.

Meanwhile, former Skywise co-chairperson and co-owner Tabassum Qadir is behind Uprise.Africa’s efforts to revive SA Express. The Uprise.Africa proposal aims to raise money through its crowdfunding platform – funds that will be used to pay SA Express creditors, restart its operations and save jobs in the process. At a recent count, SA Express had 691 workers, who stand to permanently lose their jobs if the airline is placed under final liquidation.

Uprise.Africa said it had been engaged by a group of former SA Express workers to help raise the capital needed to save the airline. It’s unclear how much money Uprise.Africa plans to raise for SA Express. Uprise.Africa wants to perform due diligence on SA Express before it launches the crowdfunding platform. DM/BM