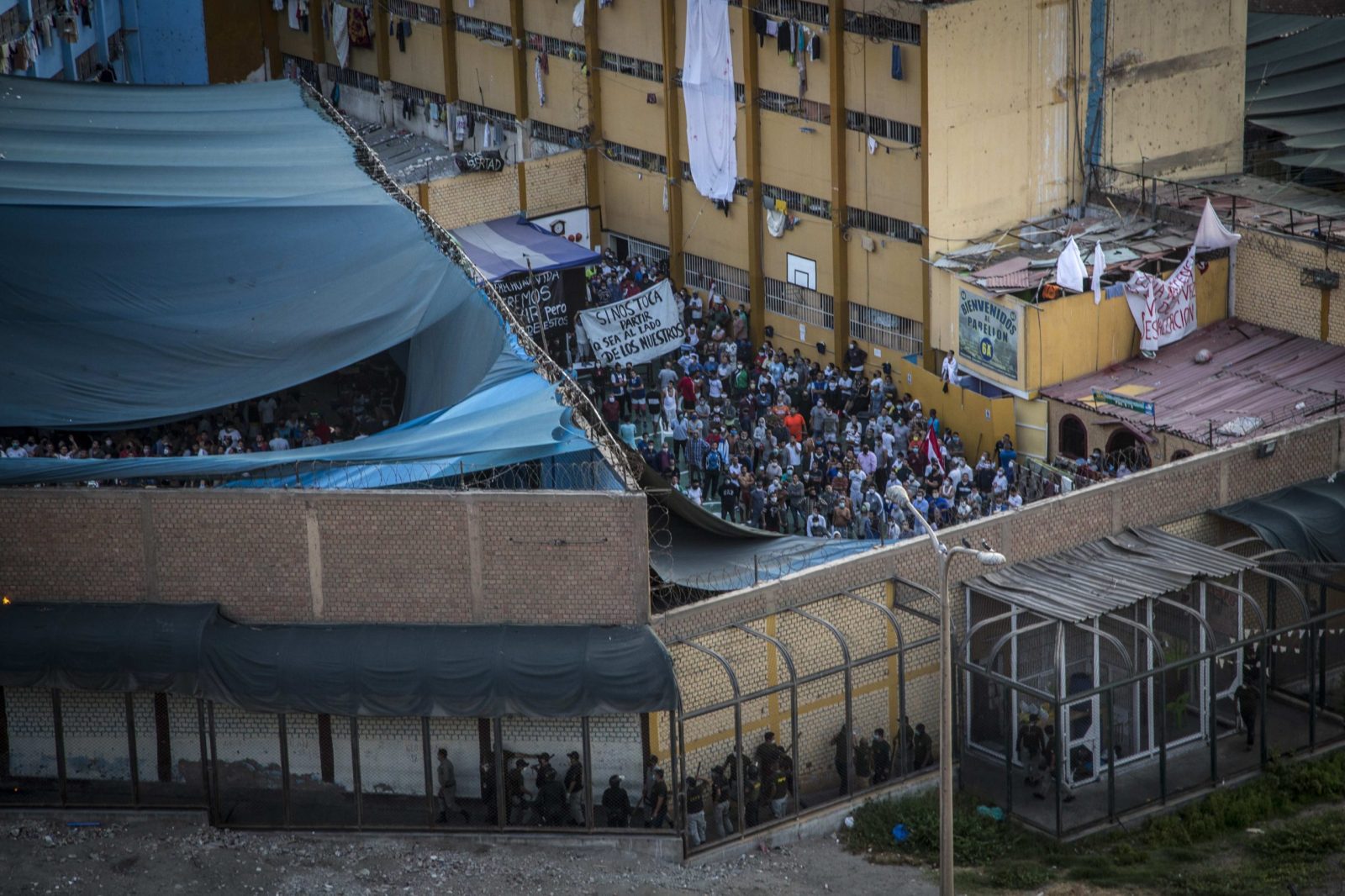 LIMA, Aug 11 (Reuters) - Angry residents in Peru's Andean and Amazon regions have attacked three mining and oil sector firms in the last week, two of which were forced to halt operations after deadly clashes, as a second wave of COVID-19 infections hits the country.

The main reason: demand for economic aid and healthcare support during the pandemic, which has underscored stark divisions between the rich and often rural poor in the country, the world’s second largest producer of copper.

“What the pandemic has done is to lift the veil on the reality of an inefficient, disjointed state,” human rights ombudsman Walter Gutierrez told local radio RPP on Monday.

According to a report from the ombudsman on Sunday, there were 162 social protests linked to COVID-19 in Peru in June and July, most relating to public health and requests for aid, including 16 linked to the engine of the country’s economy: mining.

There were 326 cases of coronavirus-related unrest between March when the pandemic emerged in Peru and the end of May, a previous report showed.

On Sunday, three indigenous people from the Amazon region died and 17 people were injured, including residents and police, after protesters wanting to halt production at an oil field operated by Canada’s PetroTal clashed with security forces.

Another protest, over the Glencore-owned Antapaccay copper mine, was resolved after an agreement with the local town, under which each resident will receive a $285 shopping card for food, medicine, clothes and education.

Antapaccay also committed to funding a medicinal oxygen plant. Medicinal oxygen, key to the treatment of COVID-19 patients suffering from respiratory failure, has been declared by the government as a product of “national interest” due to its scarcity, high demand, and price in the market.

Peru has the seventh highest tally of confirmed coronavirus cases in the world, with over 478,000 cases and more than 21,000 deaths. Daily cases have spiked sharply in recent weeks in a second wave after the country eased lockdown restrictions.

“We are in an extremely critical situation,” Gutierrez said. “The numbers are alarming indicators.”

The rise in social tensions comes as President Martín Vizcarra seeks to emerge from a political crisis after being forced to replace his prime minister – the second in three weeks – after a revolt by the opposition-dominated Congress. (Reporting by Marco Aquino; Writing by Adam Jourdan; Editing by Rosalba O’Brien)