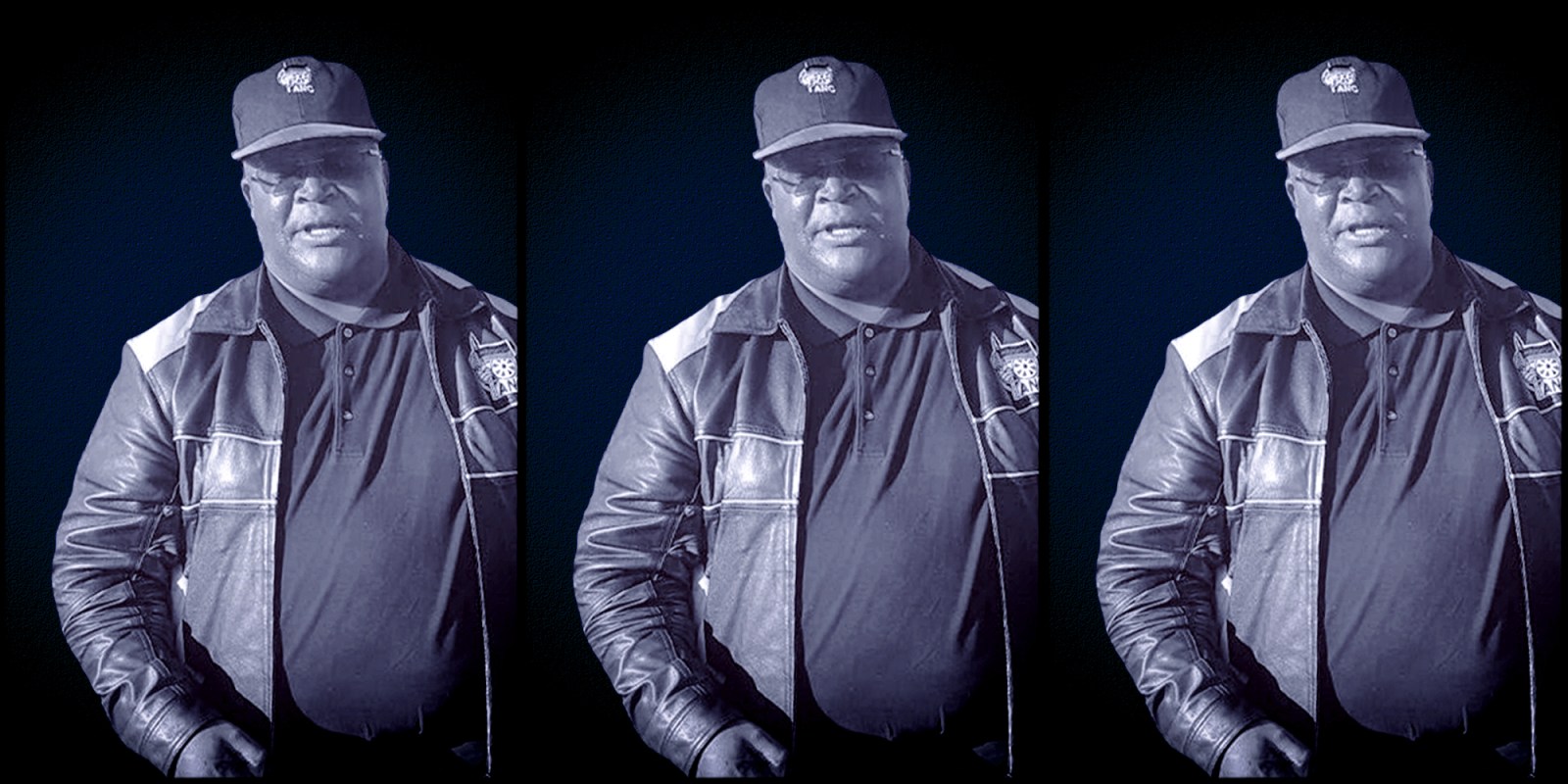 ANC Limpopo Treasurer Danny Msiza scored a victory on Tuesday as the North Gauteng High Court set aside the findings against him in the report on the looting of VBS Mutual Bank on procedural grounds. Others implicated in ‘The Great Bank Heist’ could line up to follow Msiza’s lead, but the judgment has no impact on criminal investigations.

The North Gauteng High Court has found that ANC Limpopo Treasurer Danny Msiza, accused of using his influence to coerce municipalities to invest in VBS Mutual Bank, should have been given a chance to comment on the claims against him before the release of The Great Bank Heist, the report compiled by advocate Terry Motau SC and Werksmans Attorneys.

Judge VV Tlhapi on Tuesday set aside adverse findings against Msiza in five paragraphs of the report, which Motau conducted after he was appointed by the SA Reserve Bank to investigate the collapse of VBS.

While Motau interviewed a number of people allegedly involved in the looting, he decided not to speak to Msiza before the report was released.

Tlhapi said not giving Msiza a chance to state his case was “unlawful and unconstitutional and violated the applicant’s right in terms of section 34 of the Constitution”.

The court did not rule on the merits of the findings against Msiza or any other individual implicated in looting about R2-billion from the bank.

Motau’s report called Msiza the “kingpin” of the “commission agent” scheme, accusing him of using his power in the ANC to effectively coerce and entice municipal officials, through a middleman, to invest in VBS.

According to Tuesday’s judgment, Msiza argued he was prejudiced by the report, suffering from public torment and harassment. He said he suffered unfair media coverage and, “His reputation as a hard-working businessman has been destroyed.”

Msiza was suspended in 2018 after the ANC’s Integrity Committee recommended he step aside, but in July 2020 the party’s National Executive Committee reinstated him as he had not faced any criminal charges almost two years after the report was released.

Judge Tlhapi said: “In my view, where an investigator knows or is expected to foresee that his findings, remarks and conclusions will have consequences for the party on whose behalf an investigation is conducted and for the party against whom findings will be made, he is obliged to listen to both sides and, the party who is likely to be affected by adverse finding is entitled to demand the right to be heard before an adverse finding conclusion or decision is made against him or her.”

The Reserve Bank argued that the investigation, conducted under the Financial Sector Regulation Act, was a preliminary step before potentially referring matters to other authorities, which would give Msiza a chance to respond, and it did not amount to an administrative action that could be reviewed or set aside.

It said the report was not legally binding and Motau was not required to seek responses from the implicated parties. The Reserve Bank said it was a common misconception that the audi alteram partem principle, which states that no person should be judged without a chance to respond to the allegations against them, applies to investigations.

Even if the principle applied, the SARB argued, Msiza should have explained to the court what he would have told investigators regarding payments he benefited from that appeared to be linked to VBS and WhatsApp messages linking him to municipal investments.

“There is no merit whatsoever in the argument that the affected individual shall have the opportunity in proceedings which might be engaged in the future to clear his or her name; or that he or she may have recourse to a claim for damages,” said the judge.

The Reserve Bank is yet to indicate whether it will appeal against the judgment, but if it stands, other individuals implicated in the report who were not interviewed may seek to follow Msiza’s lead and have the findings against them set aside.

Motau, however, might have had another reason for not seeking Msiza’s response. His report explains that under the Financial Sector Regulation Act, persons who are interviewed can claim immunity in criminal proceedings. Any self-incriminating evidence they offer cannot be used in criminal cases against them.

Msiza’s attorney Joseph Maluleke told eNCA his client’s constitutional rights had been vindicated by the judgment. He accused Motau of bias and said Msiza was “basically put out to hang and dry in the court of public opinion based on baseless allegations”.

Tlhapi dismissed Msiza’s request for the adverse findings to be expunged from the report and for Motau to issue a public apology.

The court emphasised that the ruling was based on procedural fairness and not the merits of the report.

“I am not called on to evaluate the truth or not in the affidavits or consider the justification of the contents of the report by the second respondent [SARB] in the answering affidavit,” said Tlhapi.

The Reserve Bank is yet to indicate whether it will appeal against the judgment, but if it stands, other individuals implicated in the report who were not interviewed may seek to follow Msiza’s lead and have the findings against them set aside.

“We are studying the judgment and will take legal advice. We will communicate our decision once we’ve decided on the next course of action,” said Reserve Bank spokesperson Thoraya Pandy on Tuesday.

In June, eight people were arrested and charged for looting VBS and more arrests are expected to follow. Tuesday’s judgment is a politically charged blow to the perception of the validity of the VBS report, but it won’t have an impact on the criminal cases being built by the Hawks and National Prosecuting Authority.

Hawks spokesperson Brigadier Hangwani Mulaudzi commented, “We have noted the ruling, however, the country can rest assured that the judgment has got no bearing with the Hawks criminal investigations.” DM