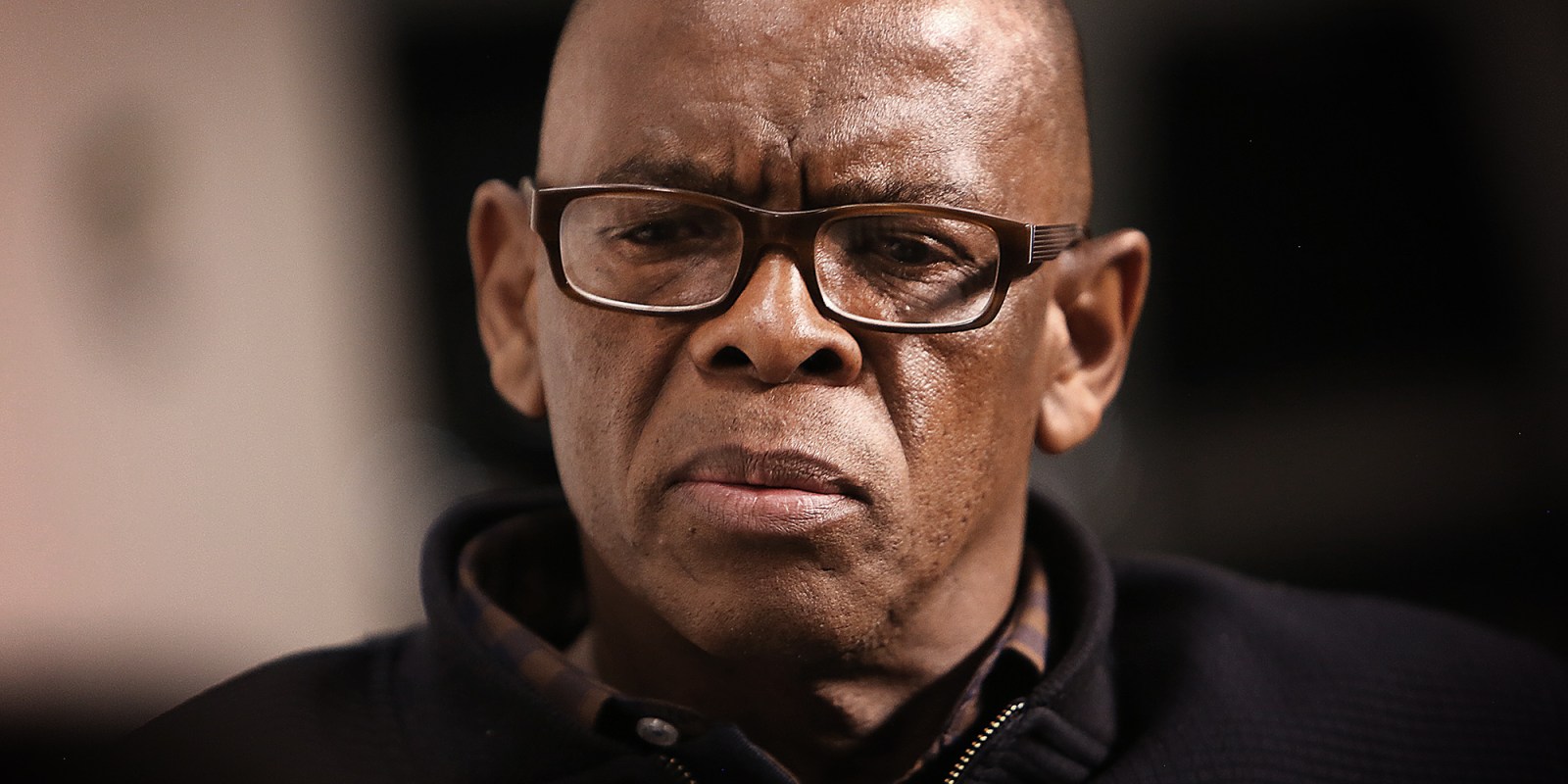 Amid the public outrage at how Covid-19 personal protective equipment tenders benefited spouses, children and family members of government officials and politicians, ANC Secretary-General Ace Magashule said nothing in law stops relatives clinching those profitable deals. He is wrong and here's why.

He is correct: a law, let’s call it, Ban on Families of Politicians Doing Business with Government Act, does not exist.

But Magashule is fundamentally wrong in arguing that the absence of such a (hypothetical) Ban on Families of Politicians Doing Business with Government Act means it’s okay to gain benefit from political connectivity.

What does the Constitution say on ‘doing business’?

Magashule, to support his argument, uses the shorthand that politicians, including leaders of the governing ANC, have the same rights as all South Africans – and how the Constitution allows every South African to pursue business.

The Constitution says nothing about a right to do business.

And regulated by law it is.

For example, the 1998 Executive Ethics Act that outlines the ethics code for Cabinet members and their provincial counterparts, or MECs and premiers, says they must at all times “act in good faith and in the best interest of good governance”.

Or the 2000 Municipal Systems Act, which requires disclosure of councillors’ financial interests and those of their spouses, close family members and business partners – and bans a councillor from benefiting from a contract to provide goods and services to the municipality.

Or the 2014 Public Administration Management Act, which after a grace period came fully in force from 2016, to ban public servants from doing business with the state.

What does the Constitution say about procurement?

It’s an indication of how seriously this area of public finances was considered already 26 years ago that South Africa’s supreme law talks about procurement, or what is also referred to as supply chain management (SCM).

Section 217 of the Constitution says national, provincial and local government, state entities and institutions, must procure goods in “a system that is fair, equitable, transparent, competitive and cost effective”.

Public administration, Section 195 states, must not only be governed by democratic values, but also by principles like promoting the “efficient, economic and effective use of resources…”, “a high standard of professional ethics… must be maintained”, and “services must be provided impartially, fairly, equitably and without bias”.

And that holds true across the board to local, provincial and national government, every organ of state and public enterprises. No exceptions.

The constitutional provisions highlight the irrationality of wanting to artificially segregate good public conduct from ethics and integrity – and to focus only on expressly legislated prohibitions as the yardstick of what’s okay.

Good governance does not work that way. And neither does a constitutional democracy.

These constitutional provisions clearly outline a holistic and responsive framework of good governance that works together with codes of conduct for elected public representatives from councils all the way to Cabinet, Parliament and provincial legislatures. All this is backed up by National Treasury procurement instructions and Public Service regulations – secondary law, but law nevertheless.

So what is the regulatory framework – from National Treasury and financial declarations?

National Treasury instructions – effectively, regulation – as far back as 2009 have required disclosure of familial and spousal relationships in tender applications across government.

After the auditor-general expressed concern over the extent of relatives of government employees doing business with the state, National Treasury practice note 7 of 2009/2010 extends the SBD4 (standard bidding document) disclosure to across the state, not just the department/entity that has invited the tender.

Disclosure regimens on financial interests are in place for Cabinet, Parliament, across nine provincial legislatures and all 257 municipalities.

Those financial declarations, including directorships, shares and sponsorship, are on file and can be compared also to the Companies and Intellectual Property Commission (CIPC) database – if anyone wants to go beyond tick-box exercise to do proper probity checks.

That this conflicts-of-interest information is available – and can be accessed – was illustrated in a June 2017 parliamentary reply by the then-finance minister, Malusi Gigaba. His reply showed two employees of the Financial Intelligence Centre were joint directors in companies that respectively got work for Mpumalanga Public Works valued at R217,615.27 in 2014/15 and for catering and cleaning at two Eastern Cape FET Colleges and a hospital valued at R78,344 in 2016.

But is there actual legislation on relatives of government insiders not doing business with the government?

Yes, but such proscriptions are spread across several laws. And this has created a gap that may be exploited by those in search of loopholes, not interested in ethics and good conduct.

Importantly, in an echo of the constitutional provisions, the Municipal Finance Management Act in Section 112(2) that’s been applicable since 12 December 2004 states, “The regulatory framework for municipal supply chain management must be fair, equitable, transparent, competitive and cost-effective.”

And so it is the council executive and political leadership’s legislated responsibility to ensure this happens, as the Public Finance Management Act similarly stipulates how accounting officers at provincial and national departments and entities must ensure “an appropriate procurement and provisioning system which is fair, equitable, transparent, competitive and cost-effective”.

The councillor must recuse her/himself from any proceedings involving such interests.

Unlike MPs’ or even MECs’ and Cabinet declarations, those of councillors frequently are difficult to access by the public as councils may well have decided to keep them confidential, as is allowed. None of that should stop anyone from being able to access these.

The law gave public servants two years’ grace to divest their business interests, and the 2016 regulations give full effect to the ban.

It’s an important law, as with some clever legal phrasing the law extends this also to special advisers, and to municipalities. Currently in the making are specific regulations to further elaborate on that Section 8 ban on public servants doing business with the state.

What’s the upshot of all this?

Enough is set down in law, including legislated codes of conduct, and regulations to ensure good governance – both from the public administration and the politicians.

But of course, it comes down to political will. And how much South Africans are willing to allow their politicians to get away with. DM