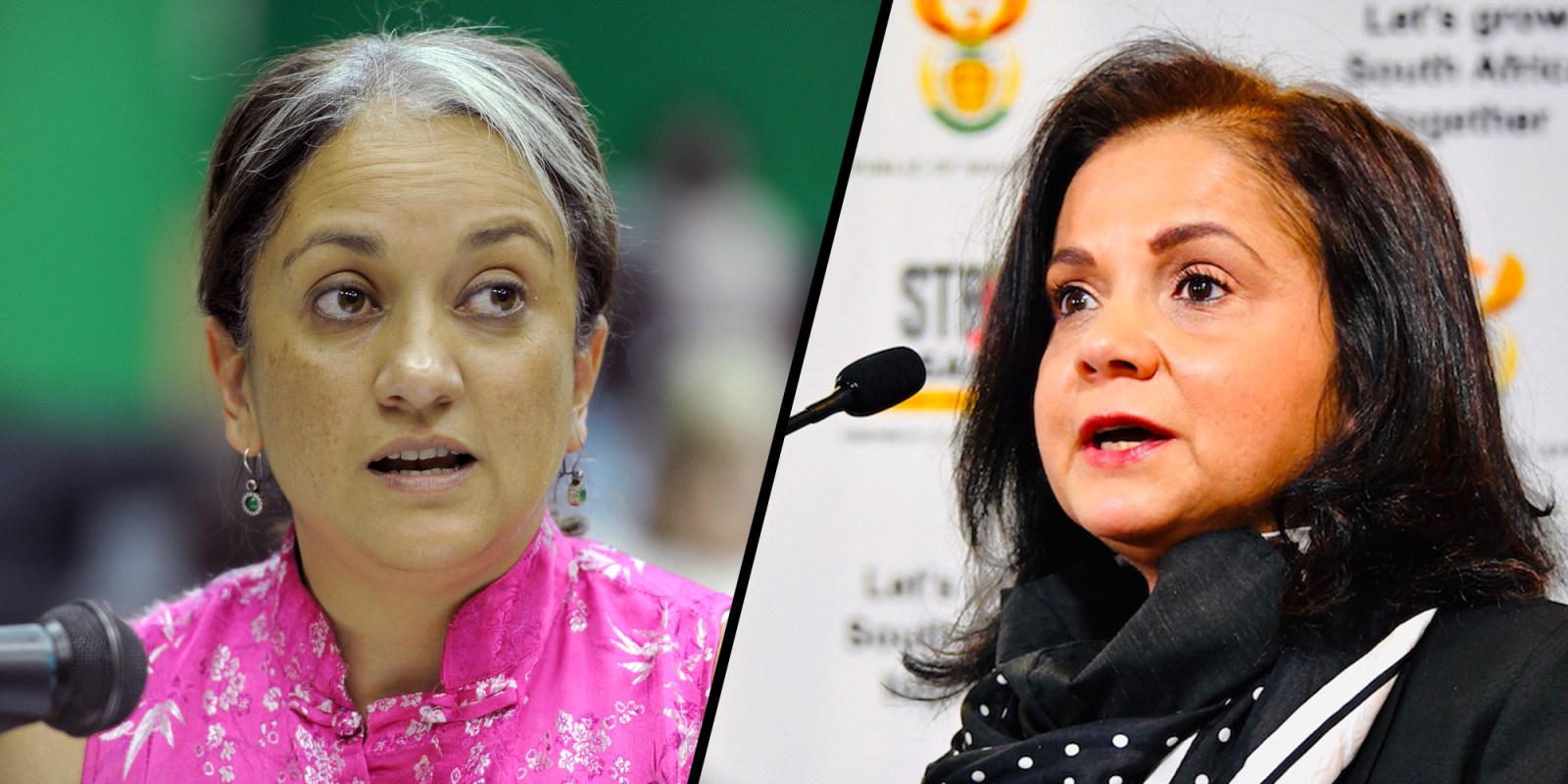 Shamila Batohi, the National Director for Public Prosecutions at the NPA, spoke to Daily Maverick’s Ferial Haffajee about how the criminal justice system has failed women and how families and religious institutions need to play a role in ending the scourge of gender-based violence.

The high rates of gender-based violence should make us question what is happening with our society, in religious institutions and in families, said Batohi.

But Batohi said that there was good work being done in the courts to ensure perpetrators face the full might of the law.

“In the courts, we have really good conviction rates which are around 70% to 80%. In 2000 there was a 48% conviction rate based on the number of cases that ended up in court,” said Batohi.

But the high conviction rate doesn’t dismiss the fact that many victims don’t trust the criminal justice system.

Haffajee asked whether it was still the case that only one in nine cases were reported.

“We know globally there’s vast underreporting [when it comes to sexual violence] and the reasons for this vary, one of them being that victims don’t trust the criminal justice system,” said Batohi.

Batohi acknowledged that “the criminal justice system is failing women”.

When victims come to the criminal justice system, whether they’re interacting with the police or the prosecutor, when they’re re-victimised while seeking assistance, they see the entire system as inefficient, said Batohi.

Therefore, it’s important for everyone to get training on how to assist victims in a way that’s sensitive and does not re-traumatise victims, the country’s head prosecutor said.

Furthermore, many cases weren’t dealt with effectively because there has been a lack of test kits. Now, “we’re trying to address the forensic evidence backlog”, said Batohi.

Batohi explained that the criminal justice system plays a role only after the crime has happened, which is reactive.

“What we need to do as a society is to look at ways to prevent the violence on women,” said Batohi.

Religious institutions and the values that families instill in their children play a key role in changing gender-based violence, argued Batohi.

While the conversation focussed on gender-based violence, many questions were raised about how slow Batohi’s office has been in addressing corruption.

“Complex corruption cases do take time. We’re working with SAPS to get these cases going and to show people that the wheels of justice are turning,” responded Batohi. DM